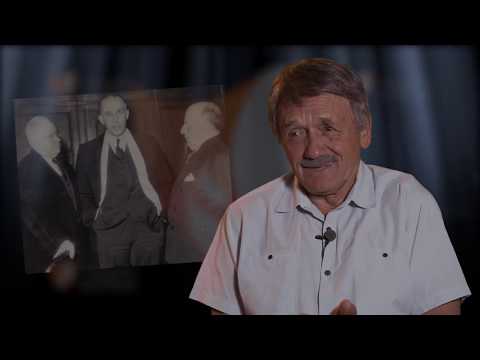 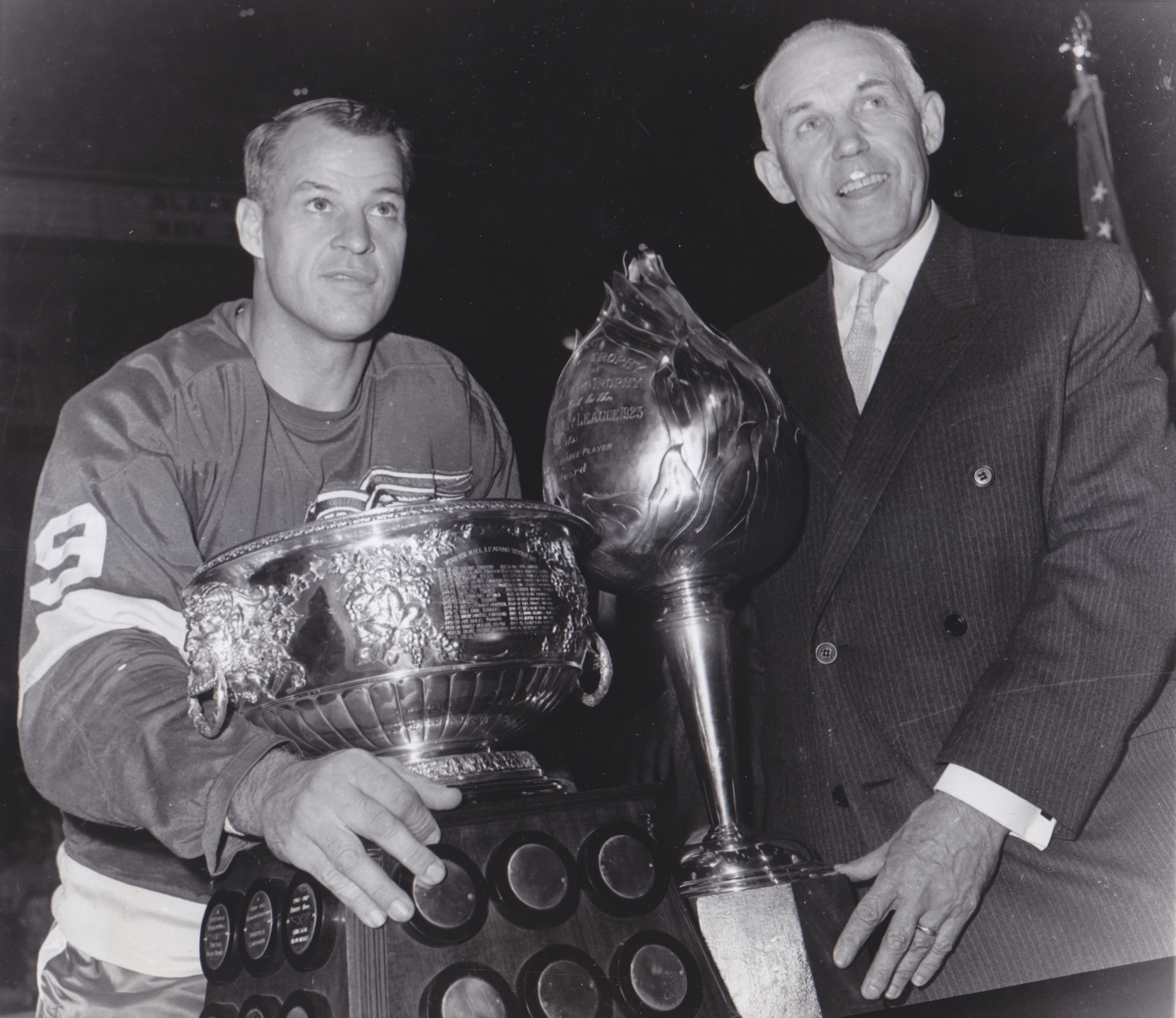 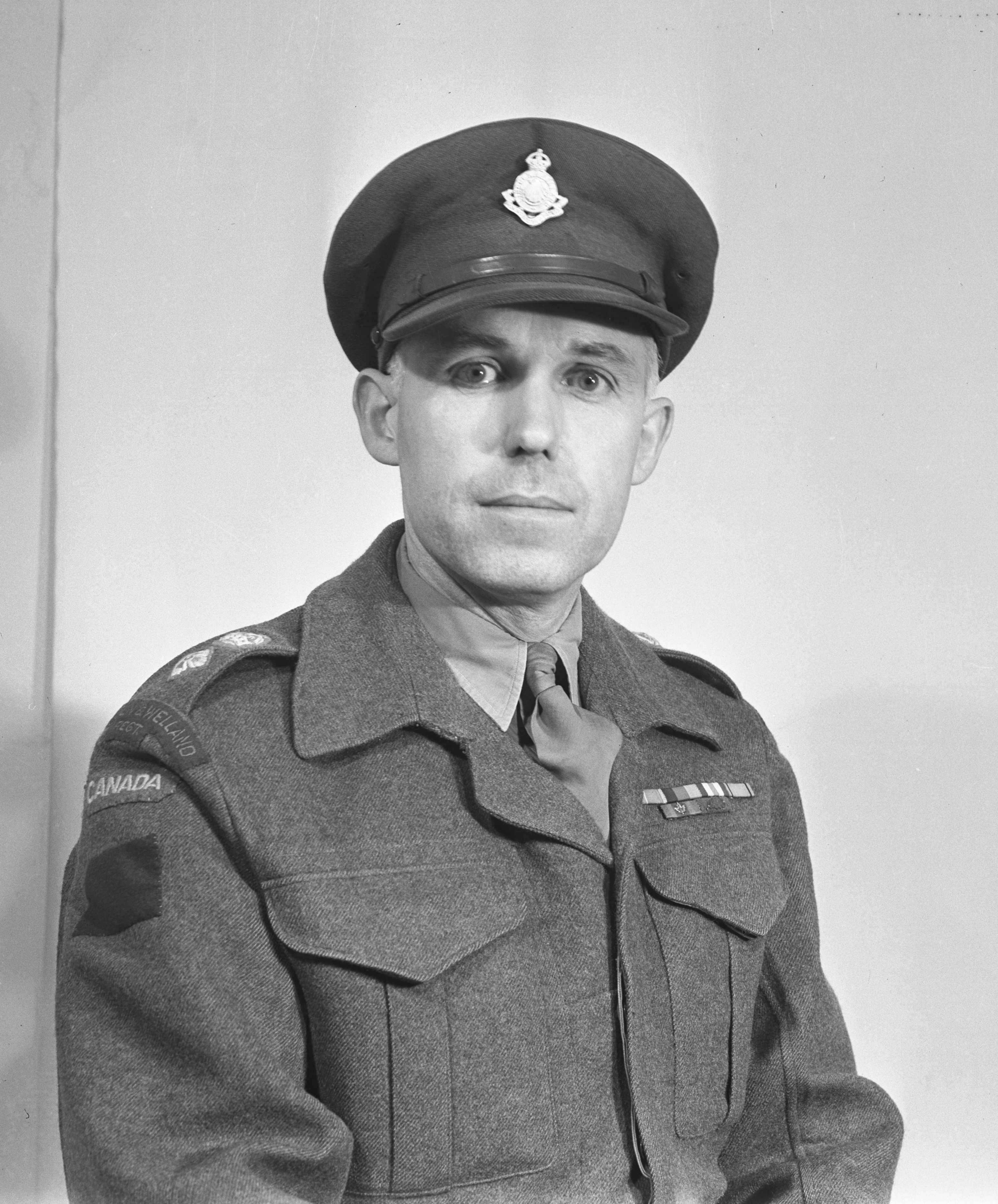 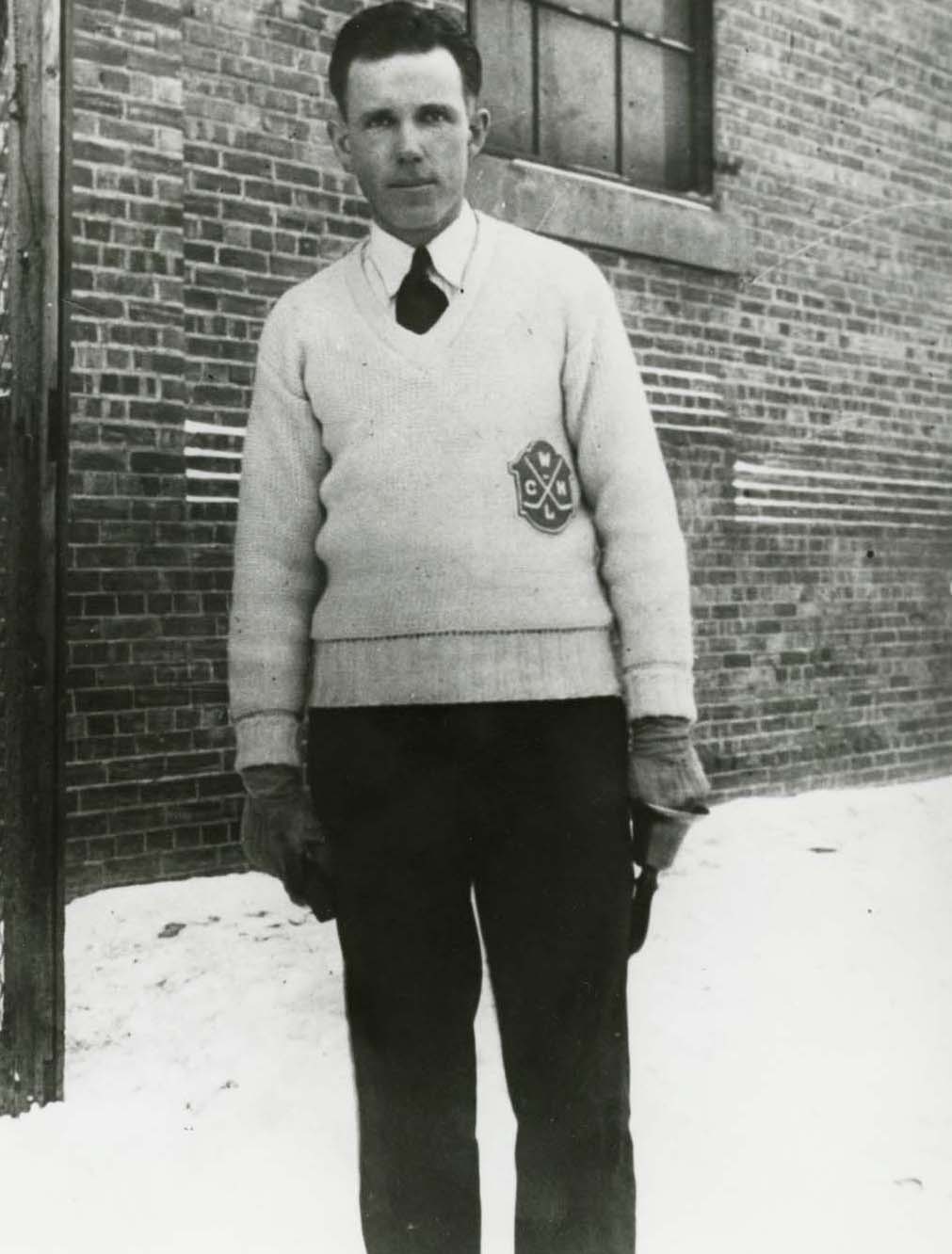 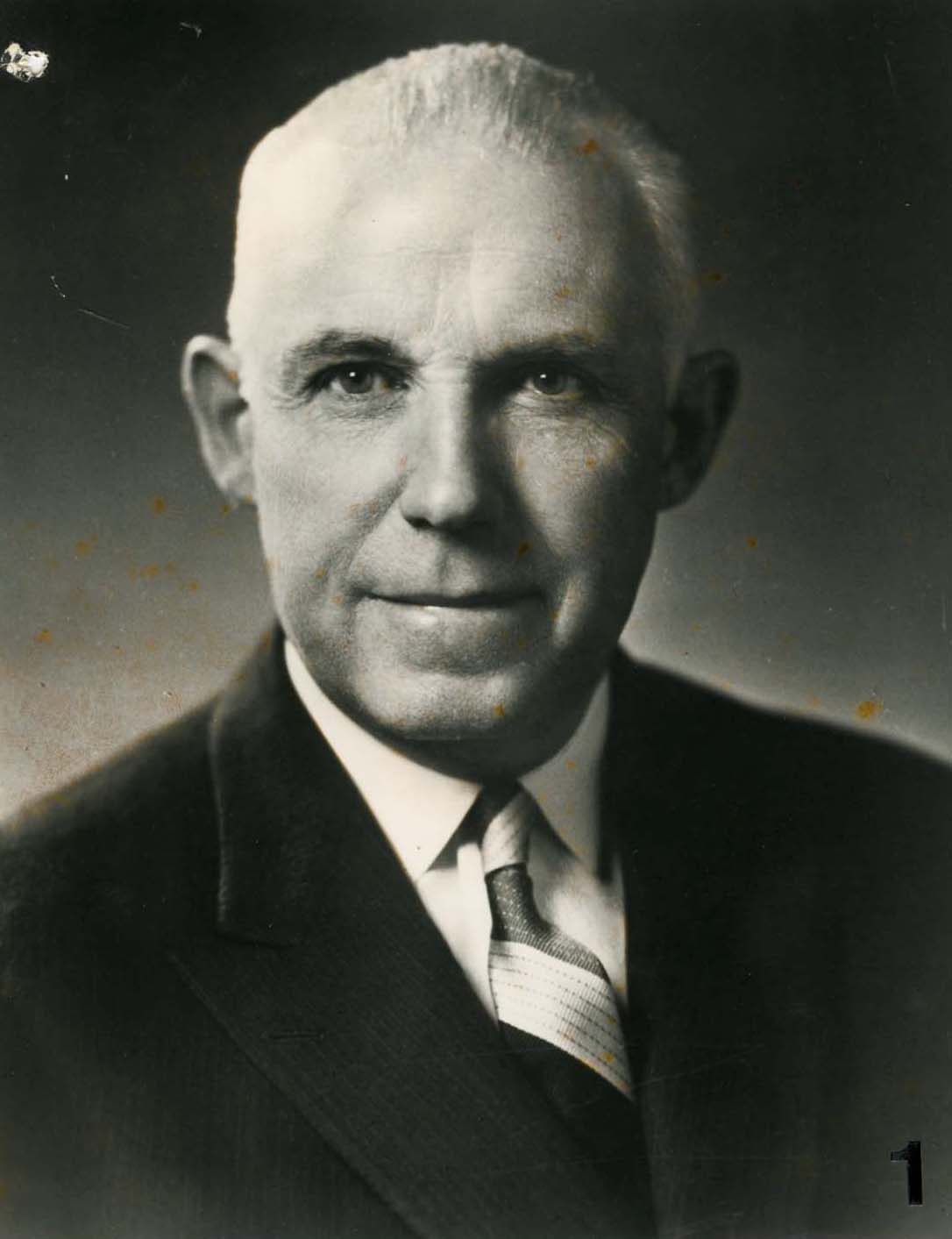 Clarence Campbell became one of the most important and influential figures in the history of the National Hockey League (NHL) without scoring a single goal.

As president of the NHL from 1946 to 1977, Campbell was the league’s longest-serving president and the most powerful man in hockey during that time. However, he got his start in the sport on the ice.

Born in Fleming, Saskatchewan, Campbell spent time in Macklin before moving on to Edmonton and the University of Alberta. After graduating with a law degree, he headed to Oxford University on a Rhodes Scholarship.

Once back in Canada, Campbell began officiating with the Canadian Amateur Hockey Association to supplement his income as a lawyer during the Great Depression. He soon attracted the attention of the NHL.

Campbell quickly established himself as one of the better officials in the league and refereed in some prominent games. Unfortunately, a controversial call and a subsequent complaint from Toronto Maple Leafs coach Conn Smythe led to his dismissal as a referee in 1939.

With the onset of the Second World War, Campbell enlisted in 1940 and quickly rose through the ranks. By 1945 he was promoted to lieutenant-colonel and was awarded the Order of the British Empire for his work on the Canadian War Crimes Commission.

After returning from the war in 1946, he returned to the NHL and assumed the position of assistant to then NHL president Mervyn “Red” Dutton. Upon Dutton’s resignation a few months later, Campbell succeeded him as president and would serve in the position for 31 years.

He wasted little time making his mark on the game. Campbell increased the regular season from 50 to 70 games, introduced the all-star game and helped create the Hockey Hall of Fame. He also played a large role in setting up the NHL pension plan, introduced the NHL Amateur Draft and introduced many other rule changes that are still in place today.

Under Campbell, the NHL went through a period of unprecedented growth. From 1967 to 1975 the league tripled in size from six to 18 teams. The popularity of the sport was also higher than at any previous time in its history.