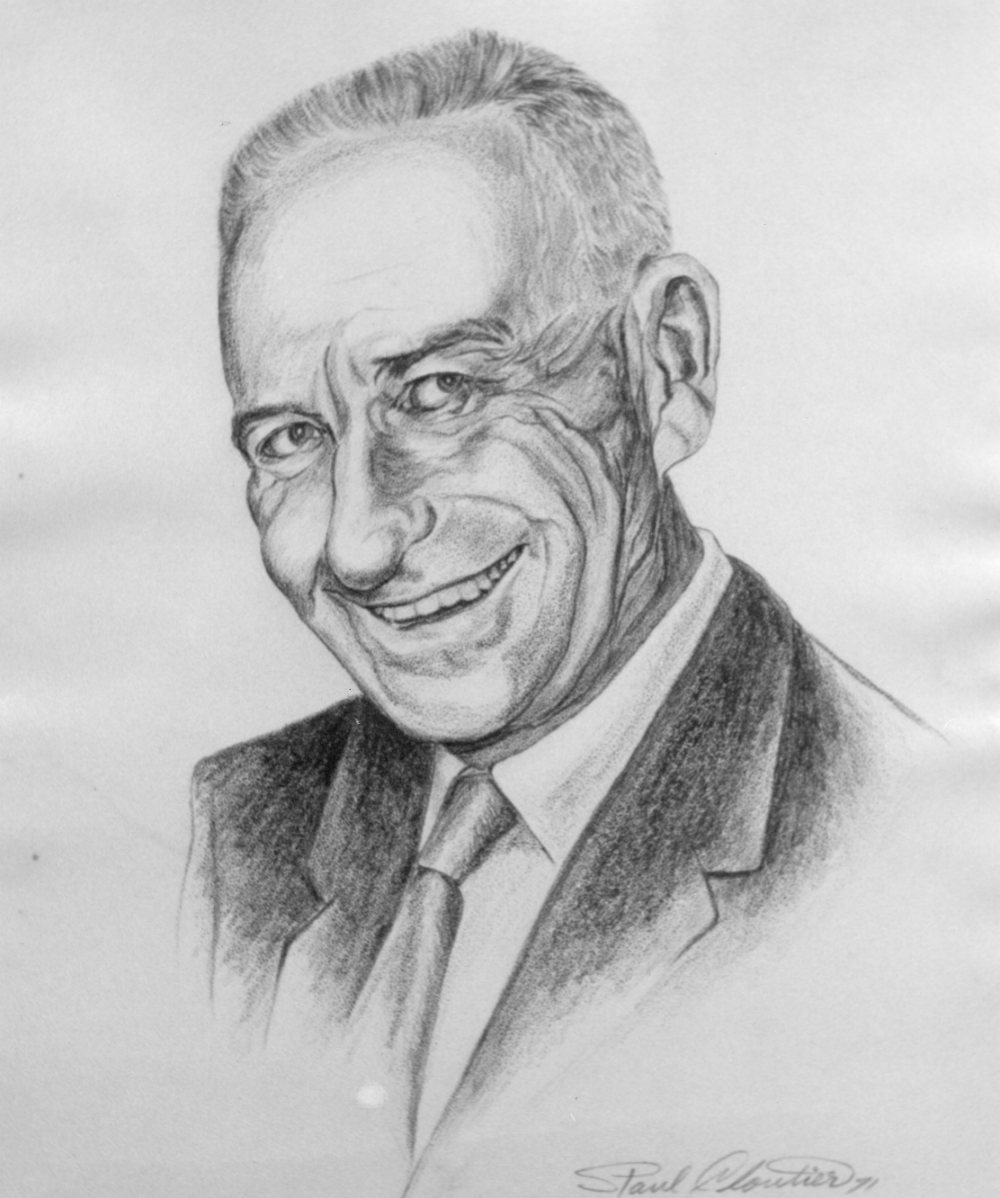 Retiring from the playing field in 1933, he joined the Club’s executive and was president of the Club in 1941. He also served on the Rules Committee of the Canadian Rugby Union and on the Roughriders’ Management Committee for 21 years.