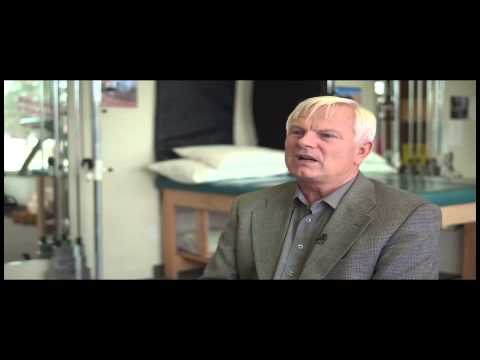 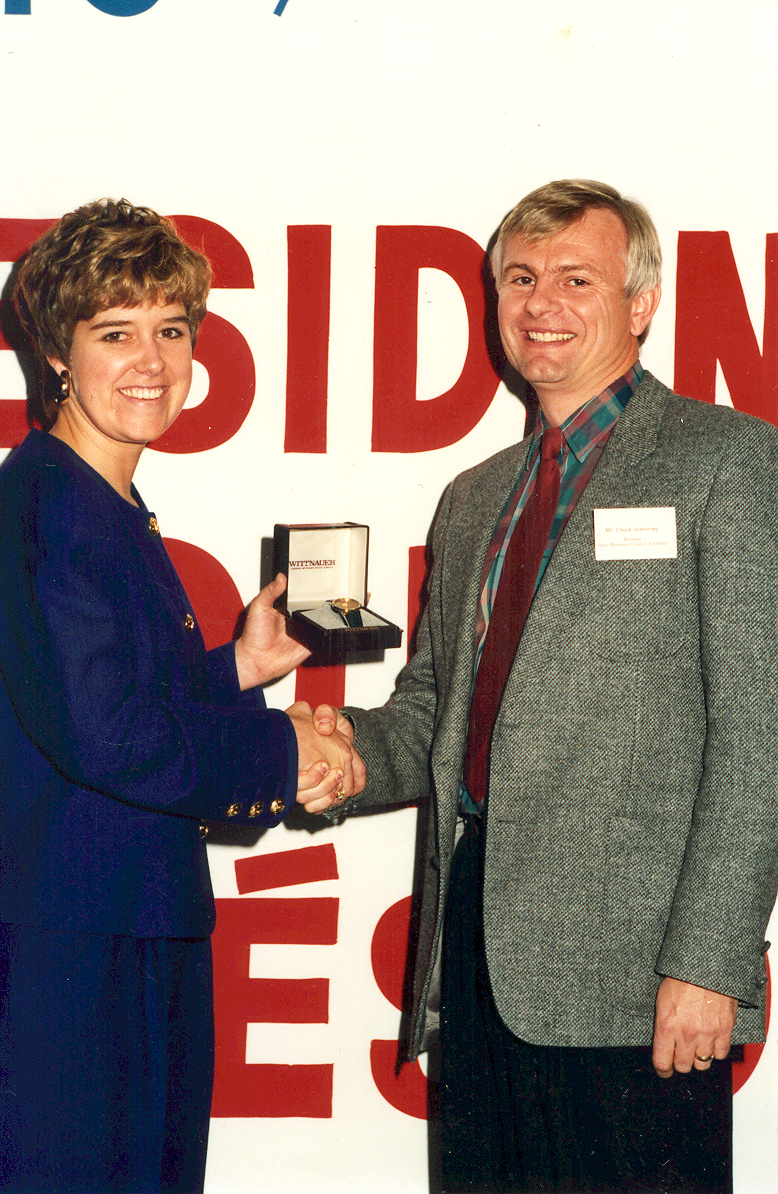 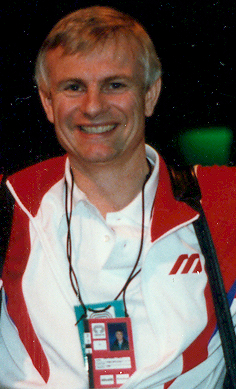 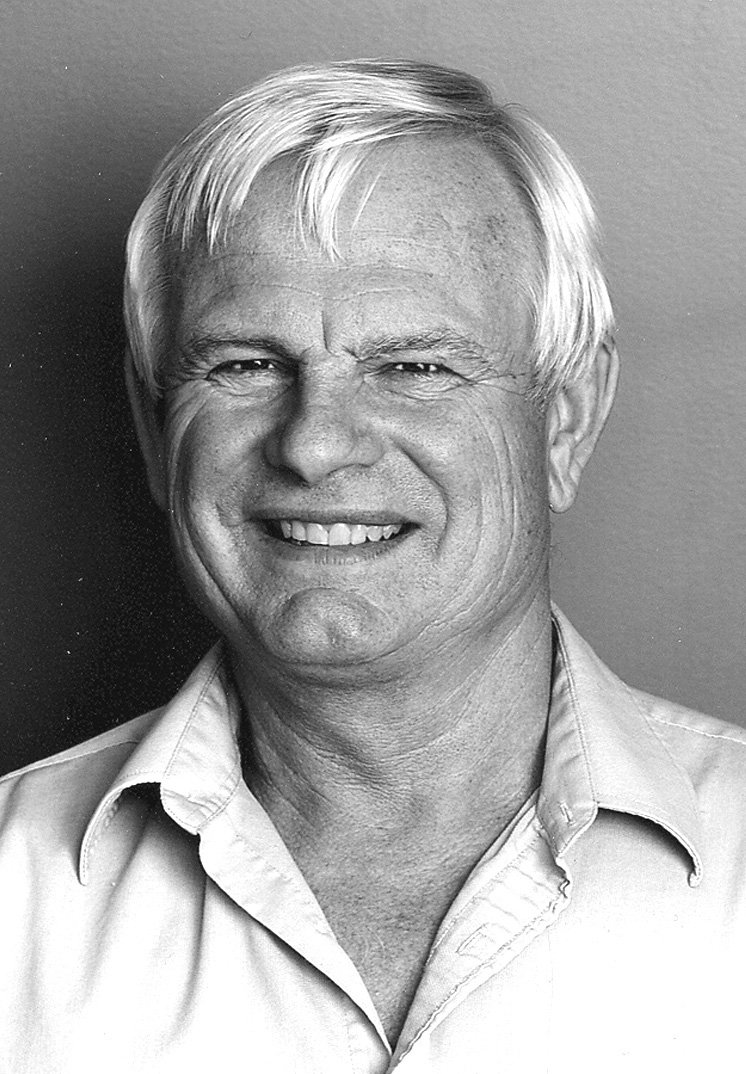 Early in his career, Armstrong worked as the head trainer/physiotherapist at the College of Physical Education (later called the College of Kinesiology) at the University of Saskatchewan.  In his spare time, he volunteered his first aid and taping skills at numerous high school track and field meets, football games and wrestling matches in and around Saskatoon.

Armstrong was part of the original planning committee for sports medicine coverage at the 1976 Olympic Games in Montreal.  He was subsequently named to be part of Canadian Medical Team for the Olympic Games in 1980, 1984, 1988, 1992 and 1996.  He has also been a part of the Canadian Medical Team for two Pan-American Games, and a therapist for the Canadian Track and Field Team for four Commonwealth Games, two Pacific Rim Games, and one Jeux de la Francophonie.  In total, Armstrong has been part of the medical staff for one or more Canadian National Teams at more than thirty-five international events.

In 1988, Armstrong was a founding member of the Sport Medicine and Science Council of Saskatchewan.  He served as the vice-president initially, moving on to become president of the council from 1992 to 1994, and then past-president from 1994 to 2002.  Additionally, he instructed many sports first aid and taping courses in the province from 1980 to 2004.

Armstrong’s skills as a trainer and physiotherapist have taken him around the world, but he believes his greatest accomplishment in the field of sports medicine has been the students he has worked with.  Many of these students, with his encouragement, volunteered to cover local sporting events and then went on to develop their own niche in the sports medicine community.