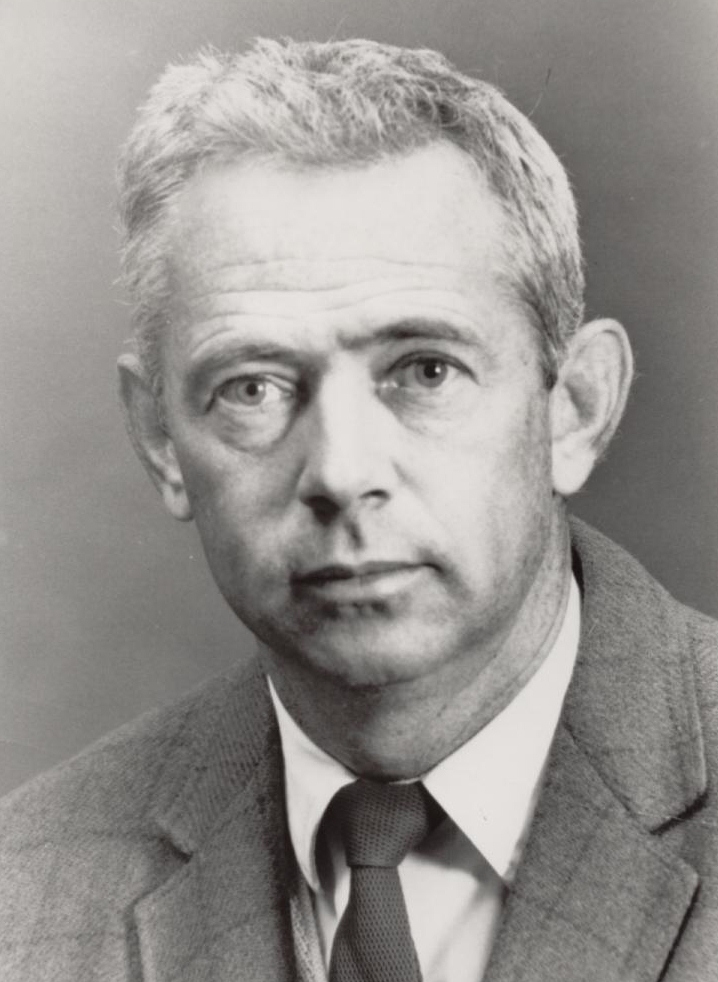 Ches Anderson of Saskatoon is known as one of Saskatchewan’s most successful wrestling coaches. Serving at the University of Saskatchewan, he developed champion wrestlers for nearly two decades; his teams captured the Canada West University title five time between 1959 and 1969. During his 13 season tenure, Anderson was the first U of S coach to take a team to the Canadian University Wrestling Championships and also became the Saskatchewan Provincial Coach for the first Canada Winter Games at Quebec City in 1967.

For two decades, Anderson sat on the provincial wrestling association executive, initially as Chairman when the organization operated under the auspices of the Amateur Athletic Union of Canada and later as first President of the Saskatchewan Amateur Wrestling Association in 1970. An internationally ranked official, Anderson represented Canada at the World Championships both at Toledo in 1968 and Edmonton in 1980. He was a founding member of the Saskatchewan Amateur Wrestling Officials Association during the 1960s and 1970s and offered leadership as chair for a number of years. In addition, he served as Secretary-Treasurer and then Vice President of the Canadian Amateur Wrestling Officials Association during the 1970s.

Anderson is recognized as a pioneer in Saskatchewan high school wrestling. He assisted in organizing the first ever high school championship in 1964 at the University of Saskatchewan. In addition, he offered a distinct contribution to rules development, producing Saskatchewan’s first ever provincial rule book. A few years later, he assisted in developing a rule book for the Canadian Amateur Wrestling Association.