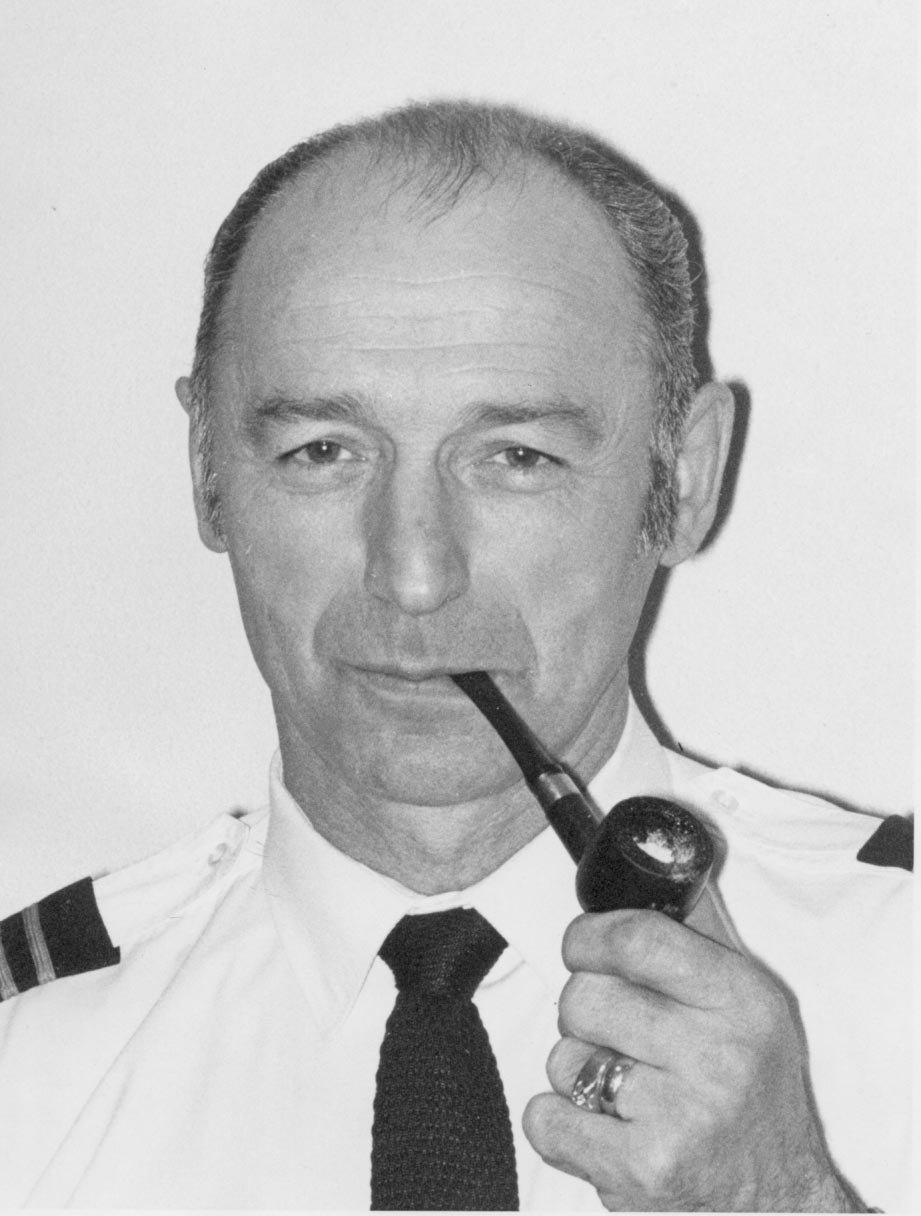 Chuck Sebestyen, an Olympic coach, has spent many hours working with gymnasts.

Being a nationally rated judge, he conducted coaches and judges clinics at various places in Saskatchewan, as well as other venues in North America.