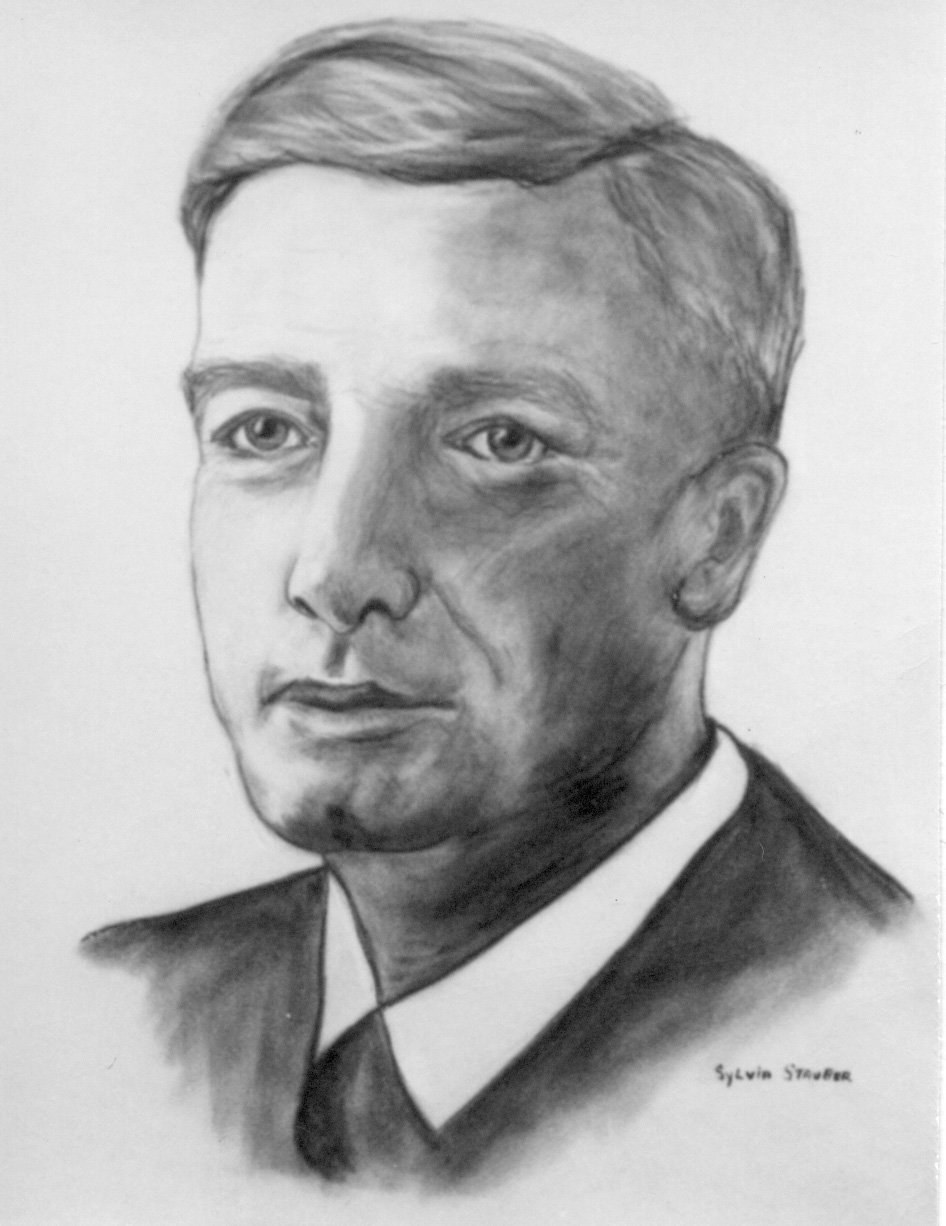 The Wesley hockey team was started as a hockey club for the boys of St. Thomas Wesley Church. Under Charles “Charlie” McCool’s guidance, they represented the City of Saskatoon in the juvenile and junior divisions from 1924 to 1953.  The Wesley Juniors were Western Canadian finalists in 1931 and 1935, and went on to play in the 1931 Memorial Cup.

McCool served many years on the executive of the Saskatchewan Amateur Hockey Association and was also actively involved in support of the Saskatoon Hilltops Football Club in the 1930s.