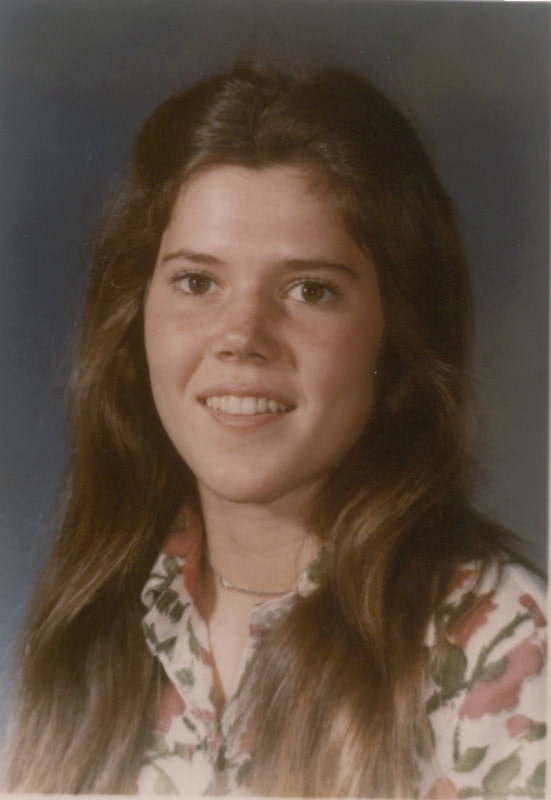 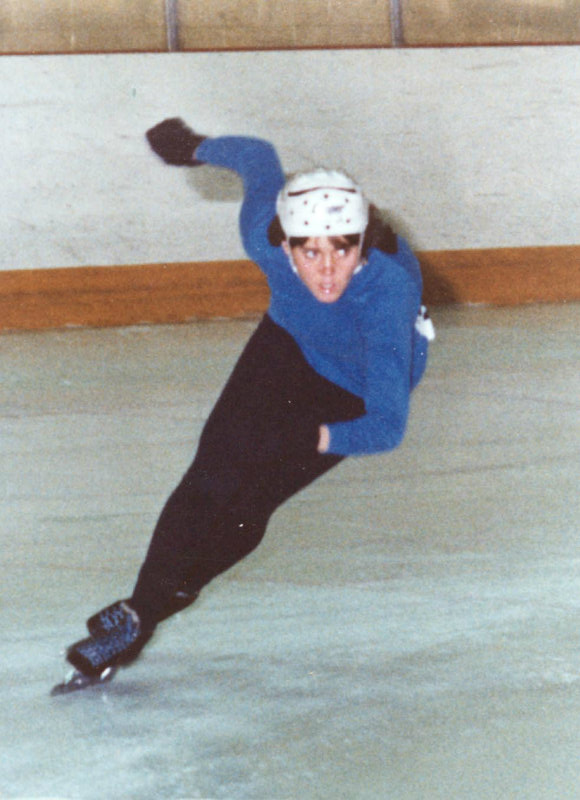 Cathy was the North American senior women’s champion in 1978, 1979, and 1980, holding several North American records. In 1979, at the World Short Track Championships, Cathy set a world record in the 1000-metre. She completed these championships with two gold, two silver, and one bronze medal, tying for first-place points overall. Cathy was named an alternate to the Canadian Long Track Team at the 1980 Lake Placid Olympics.