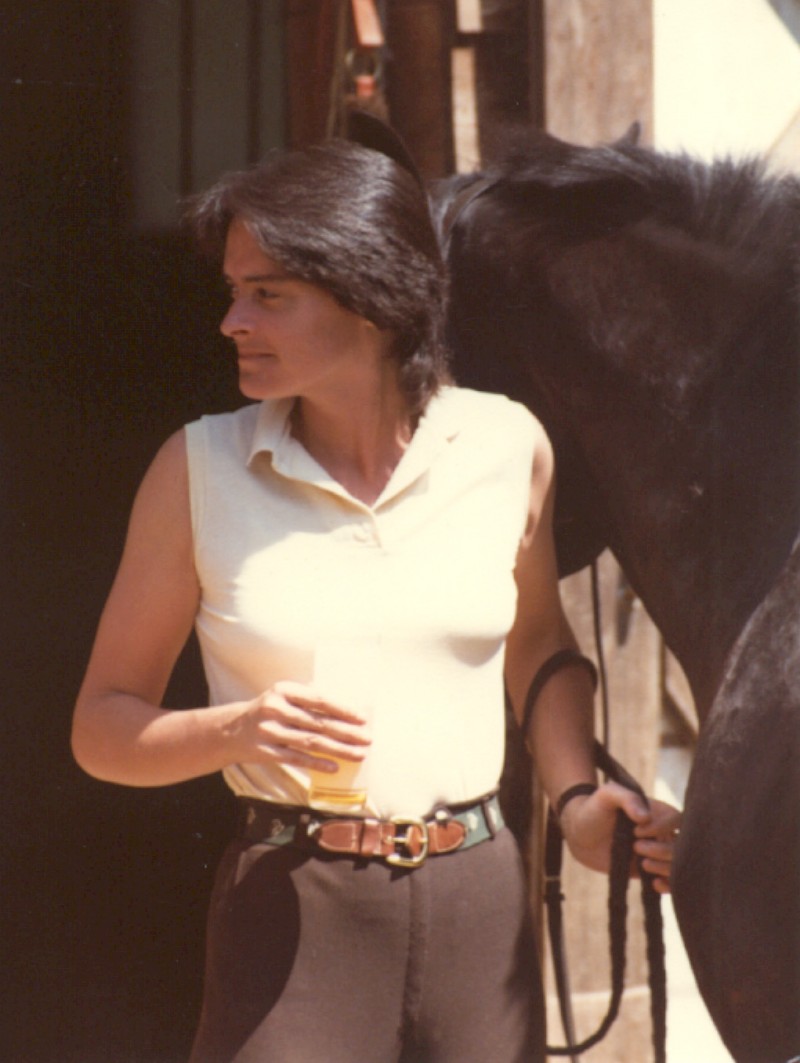 Catherine Wedge began riding at the Saskatoon Pony Cub at the age of eight. She started competing internationally in 1969, and that year won the Working Hunter Championship at the Seattle International Horse Show.

As a member of the Three-day Event team, Wedge won gold at the 1971 Pan American Games in Cali, Columbia on her horse “Sumatra”. In 1972, Cathy was named to the Olympic team, but a broken leg kept her from competing.

In 1974, she won the Canadian Three-day Event competition on “City Fella”.  Cathy and “City Fella” were part of the team that went on to place sixth in the Three-day Event at the 1976 Montreal Olympics. Wedge and  “Abracadabra” competed in the 1978 World Equestrian Games team event and rode to gold.