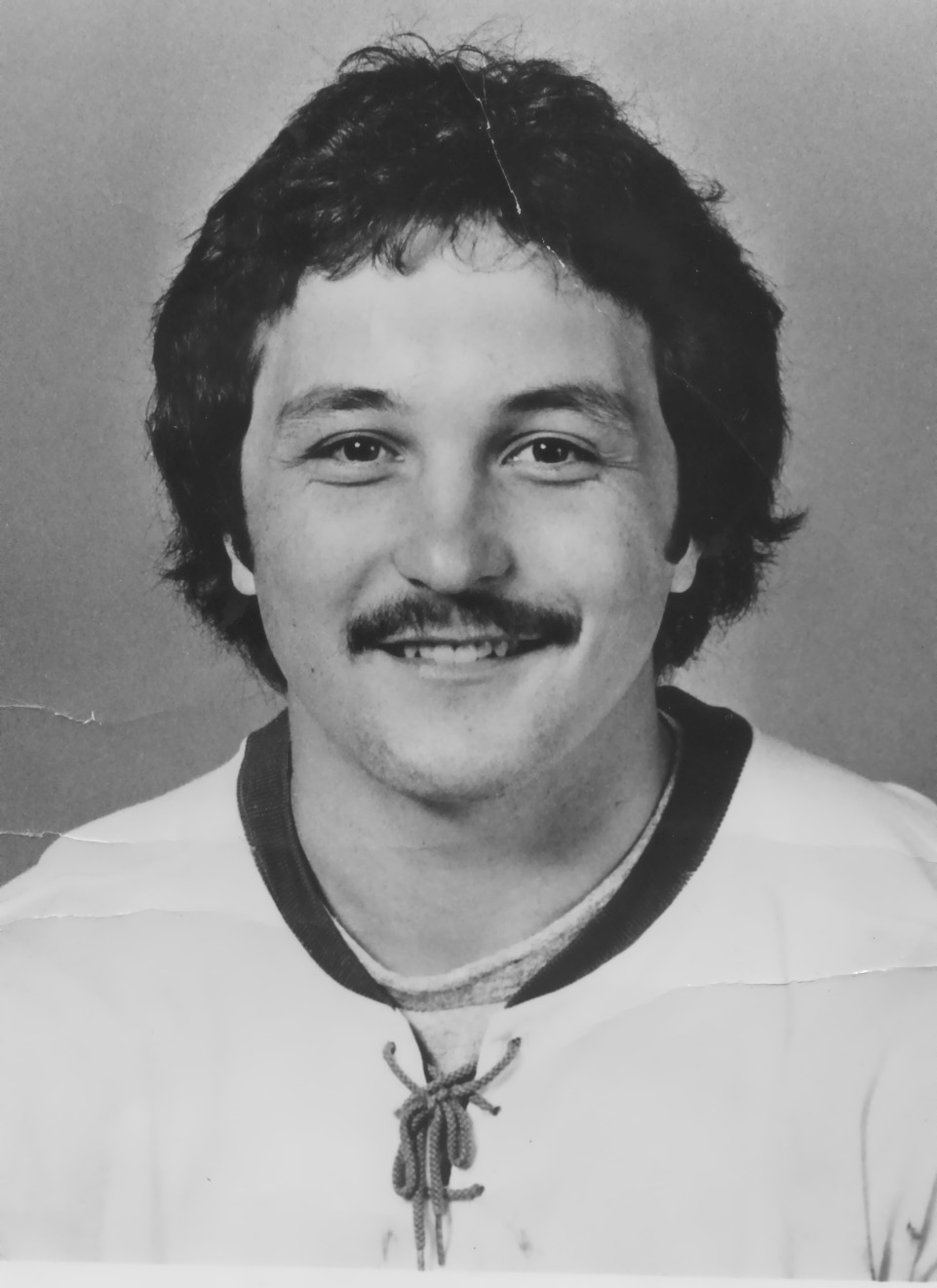 Bryan Trottier played junior hockey with the Swift Current and Lethbridge Broncos, and in 1974/75 was voted the Most Valuable Player (MVP) in the Western Canada Hockey League.

In the 1975/76 season, at age 19, he joined the New York Islanders of the National Hockey League (NHL) and won the Calder Trophy.  In 1979, he won the Hart and the Art Ross Trophies. In 1989, Bryan won the King Clancy Memorial Trophy.

Between 1981 and 1984, the Islanders won 4 Stanley Cups, with Bryan winning the Conn Smythe Trophy in 1980 as the NHL’s MVP to his team in the playoffs.

Trottier played in 2 Canada Cup series and won another 2 Stanley Cups with the Pittsburgh Penguins in 1991 and 1992.  Bryan ended his 18 year NHL playing career in 1994 and is the only Saskatchewan-born player to win 6 Stanley Cups. He was inducted into the Hockey Hall of Fame in 1997.