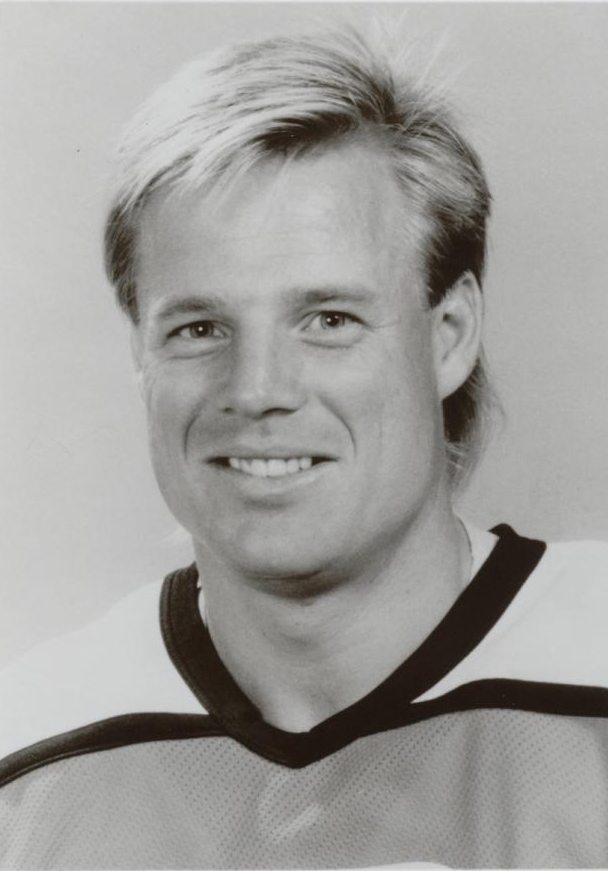 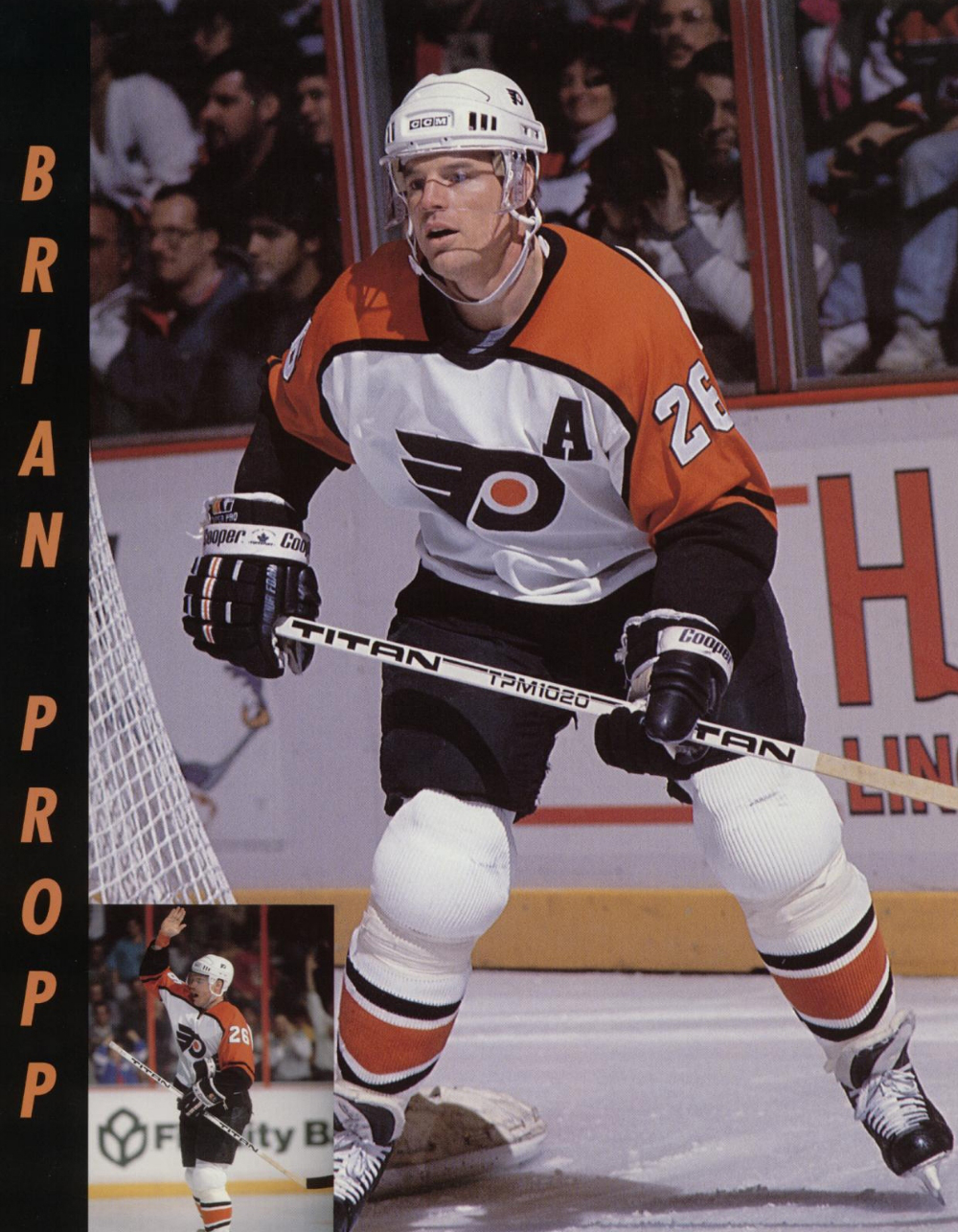 Lanigan’s Brian Propp enjoyed an outstanding minor hockey career in the Melville area.  His first team when he graduated to the junior ranks was the Melville Millionaires of the Saskatchewan Junior Hockey League for the 1975/76 season.  He led the team with a league-leading 168 points on 76 goals and 92 assists.  He then joined the Brandon Wheat Kings of the Western Hockey League where he continued his scoring ways collecting 259 goals and 333 assists over the next three seasons.  Brian’s total of 194 points helped lead his Wheaties to the Memorial Cup final in 1979 – his last season as a junior.

The Philadelphia Flyers drafted Brian fourteenth in the National Hockey League’s (NHL) Amateur Draft in 1979.  In his first season (1979/80) he contributed 75 points – a sign of things to come.  The ten and one-half years that he spent with the Flyers saw the team advance to the Stanley Cup finals three times and saw Propp rewarded with four trips to the NHL’s All-Star Game.

After leaving the Flyers, Brian played one-half season with the Boston Bruins, three seasons with the Minnesota North Stars and one season with the Hartford Whalers.  Career-wise, he also had international experience at the 1978/79 World Junior Championships and the 1981/82 and 1982/83 World Hockey Championships.  Propp also played 2 years in Europe and was on the Canadian National Team in 1992/93.