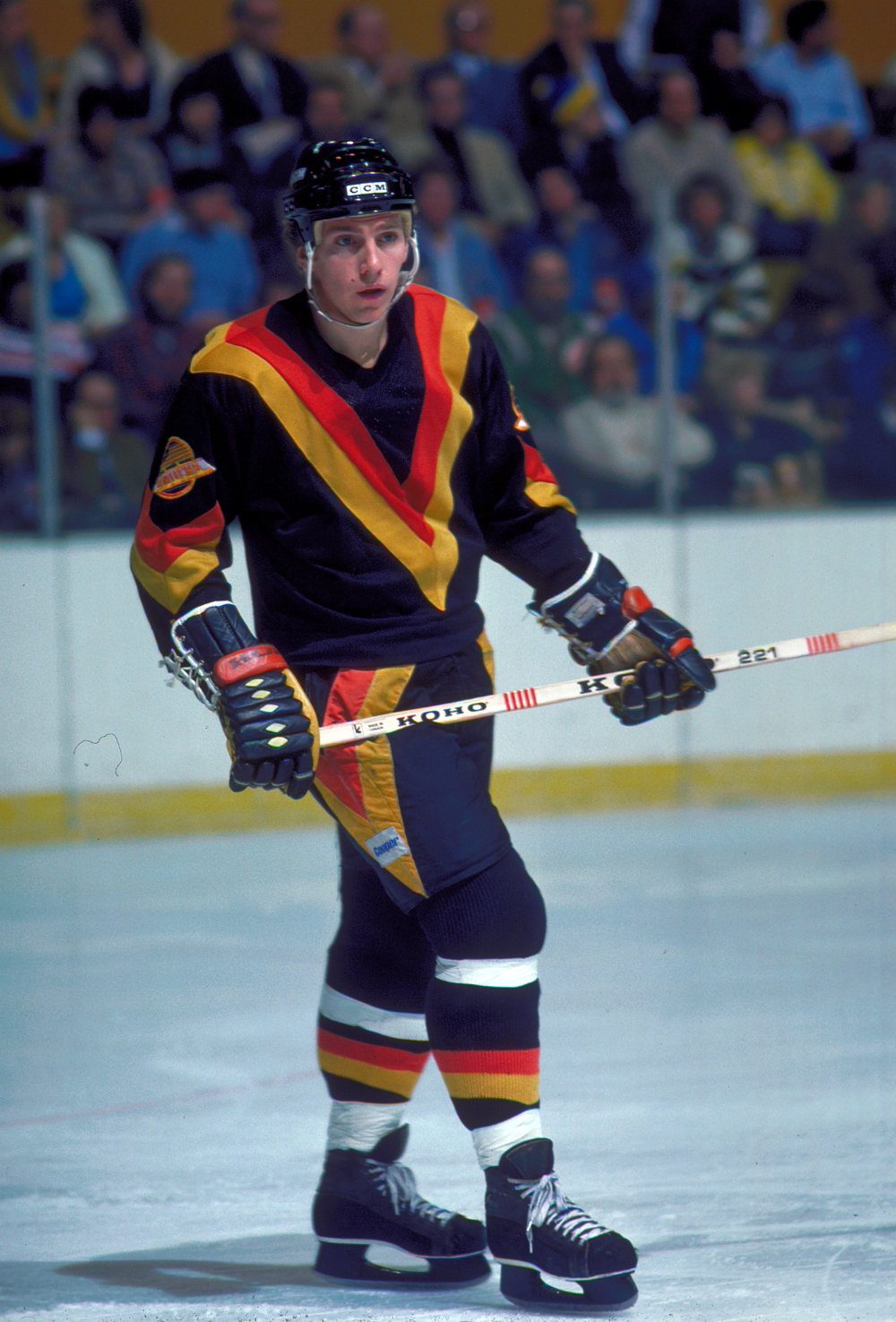 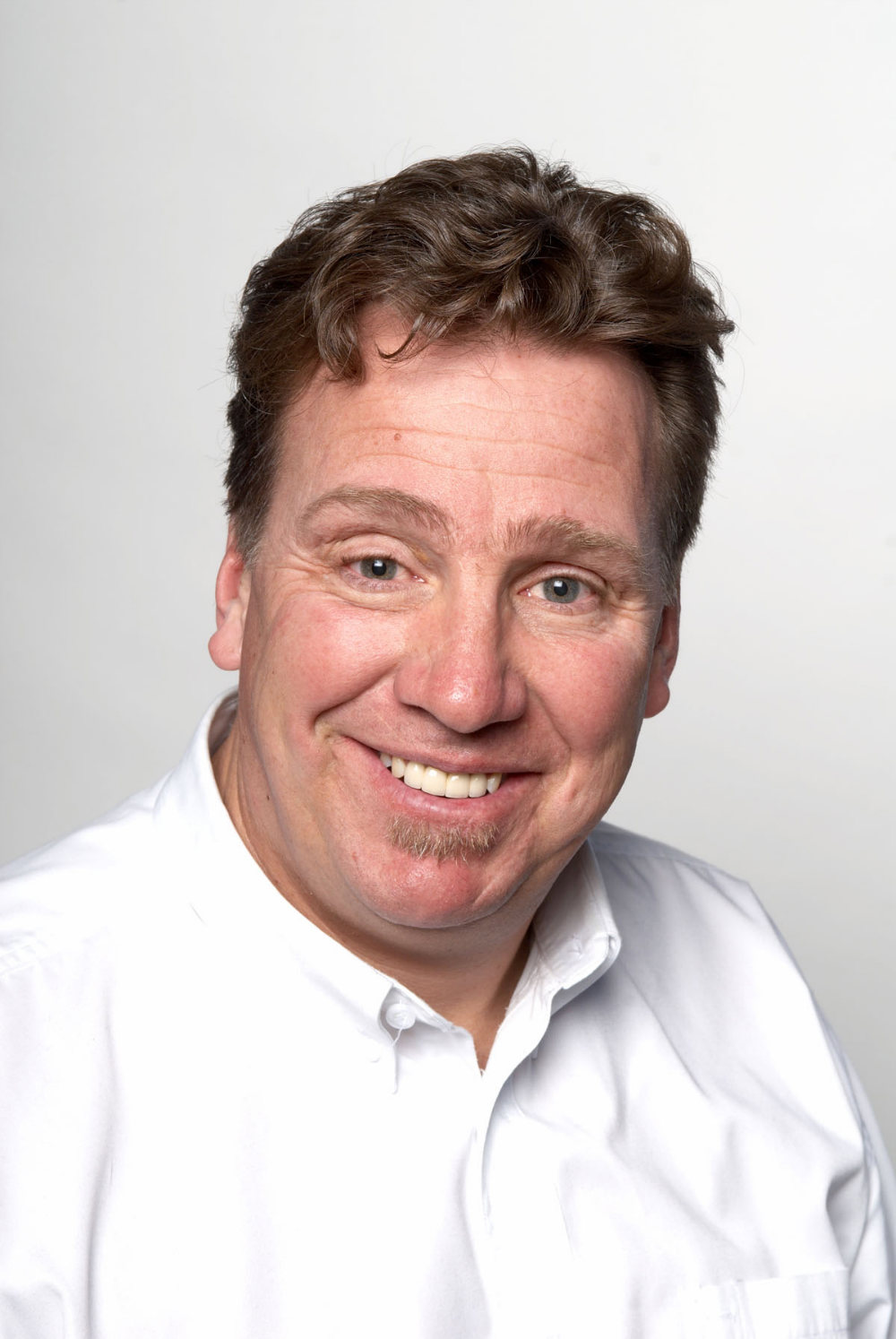 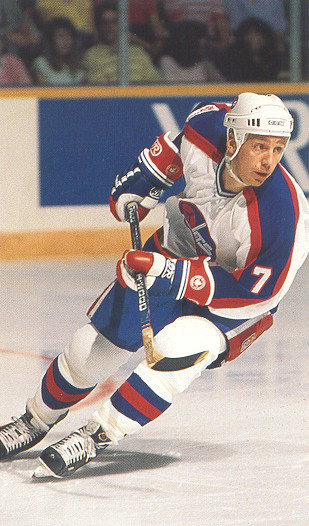 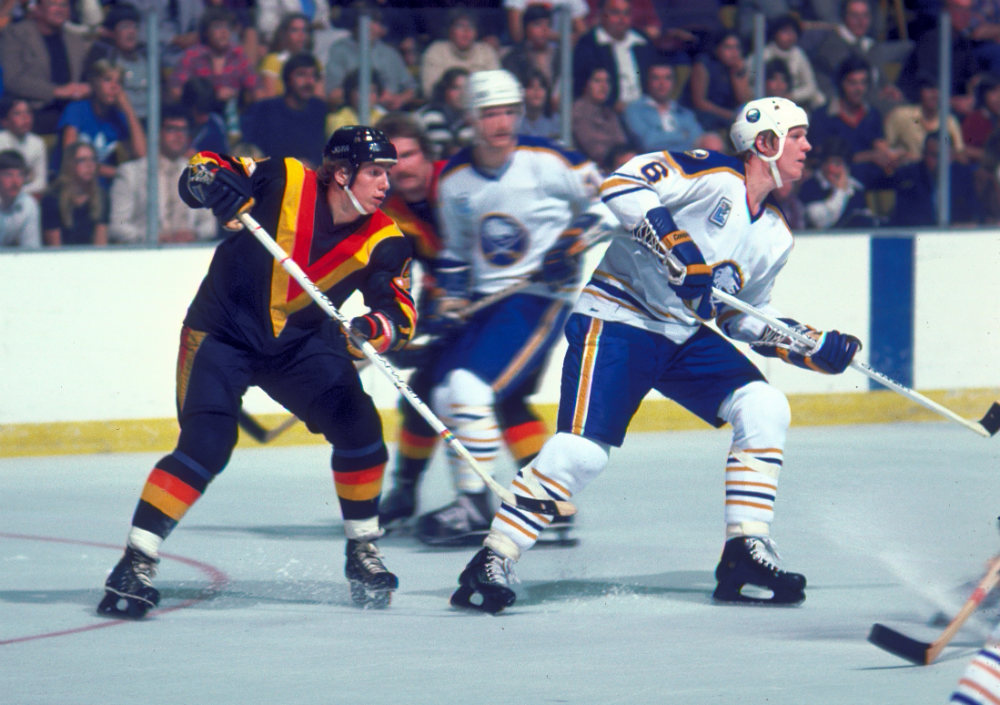 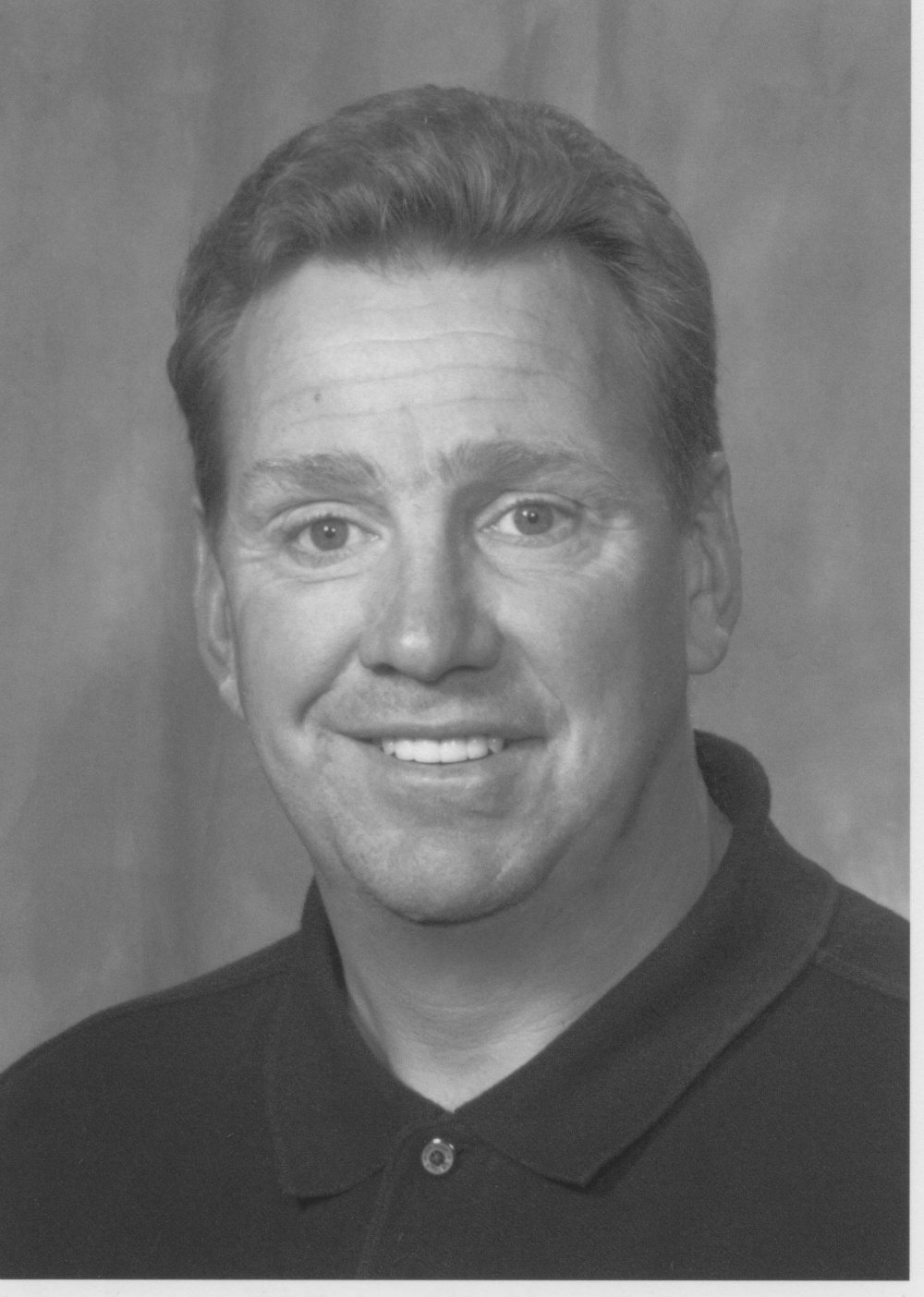 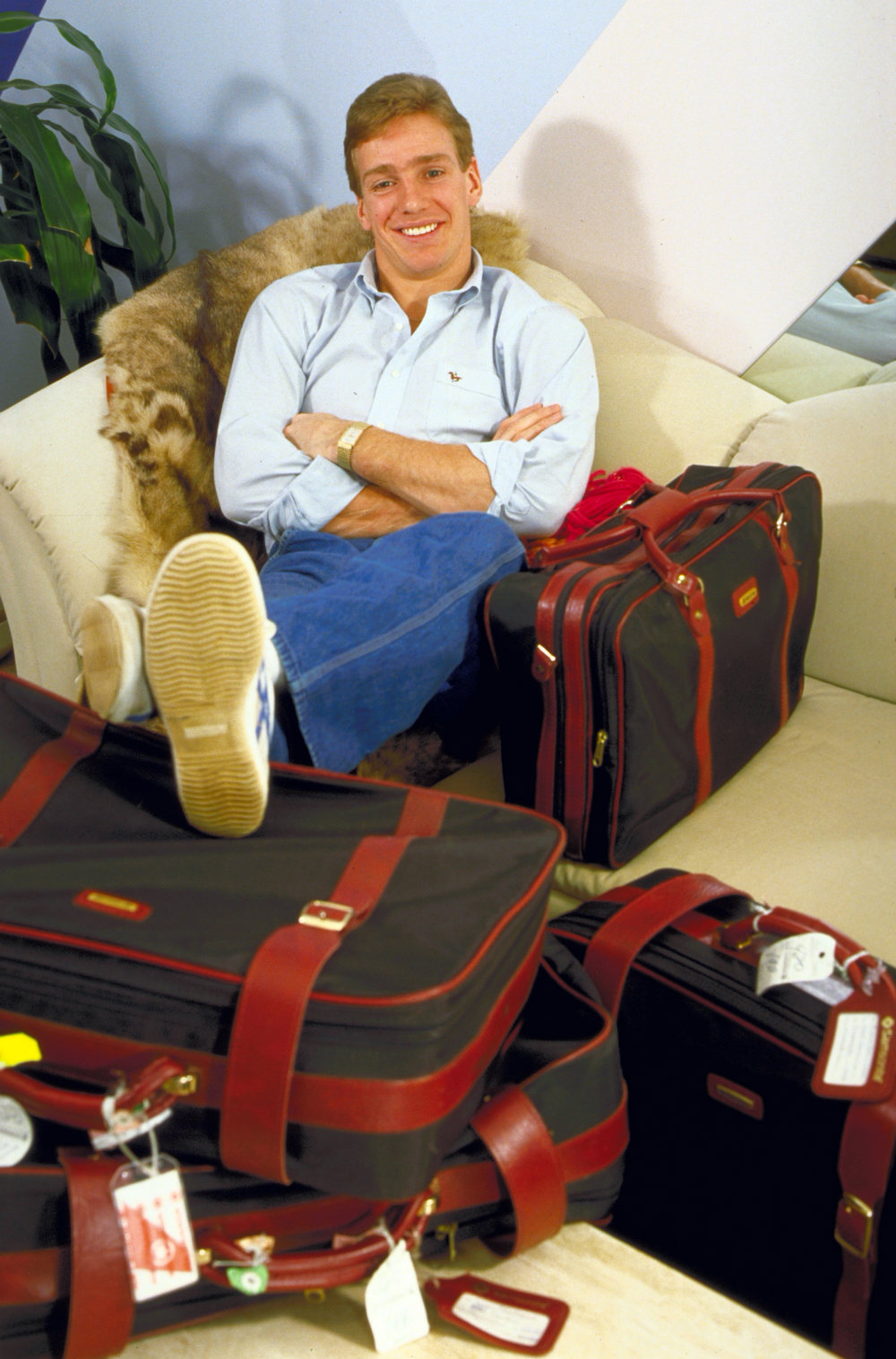 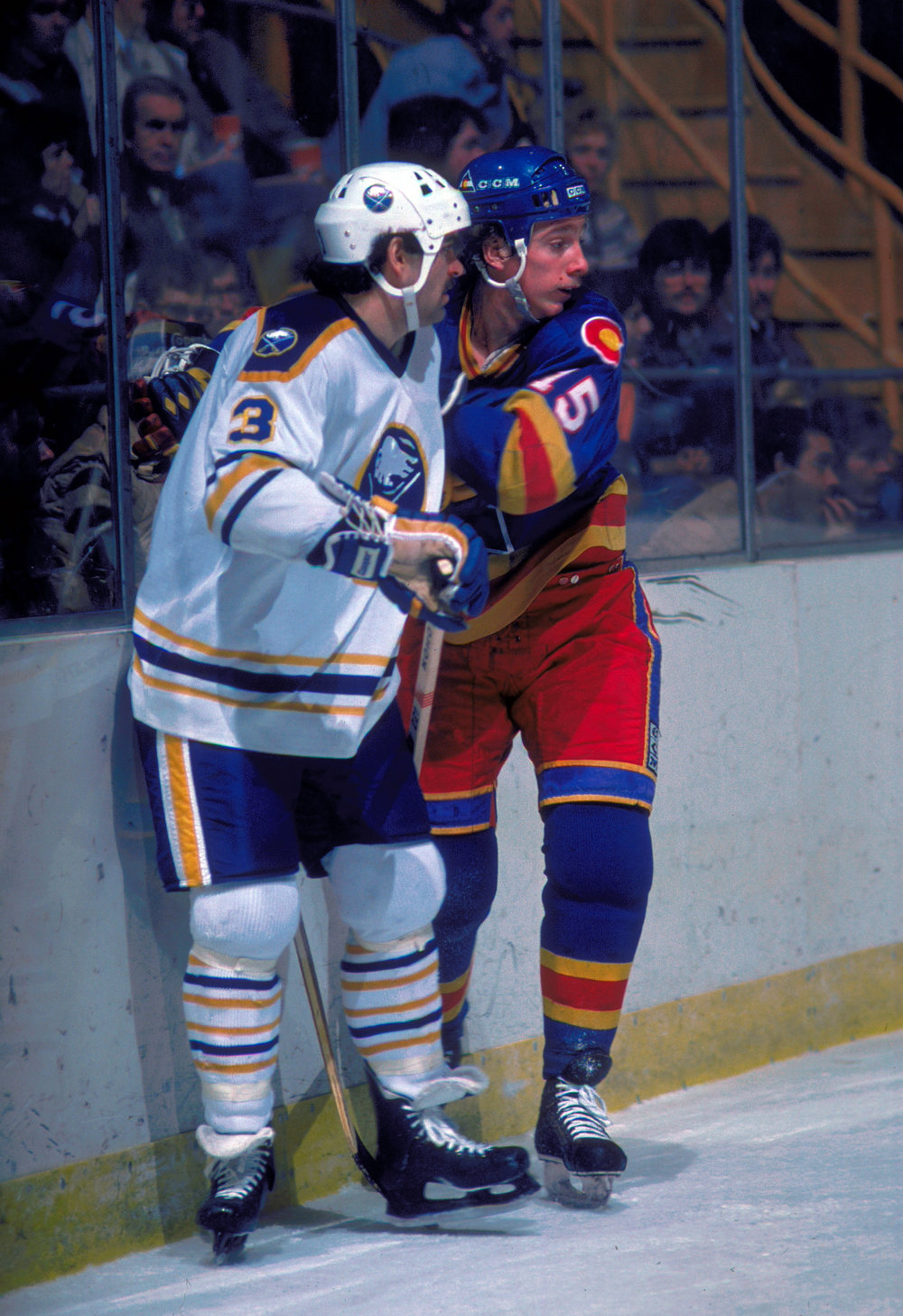 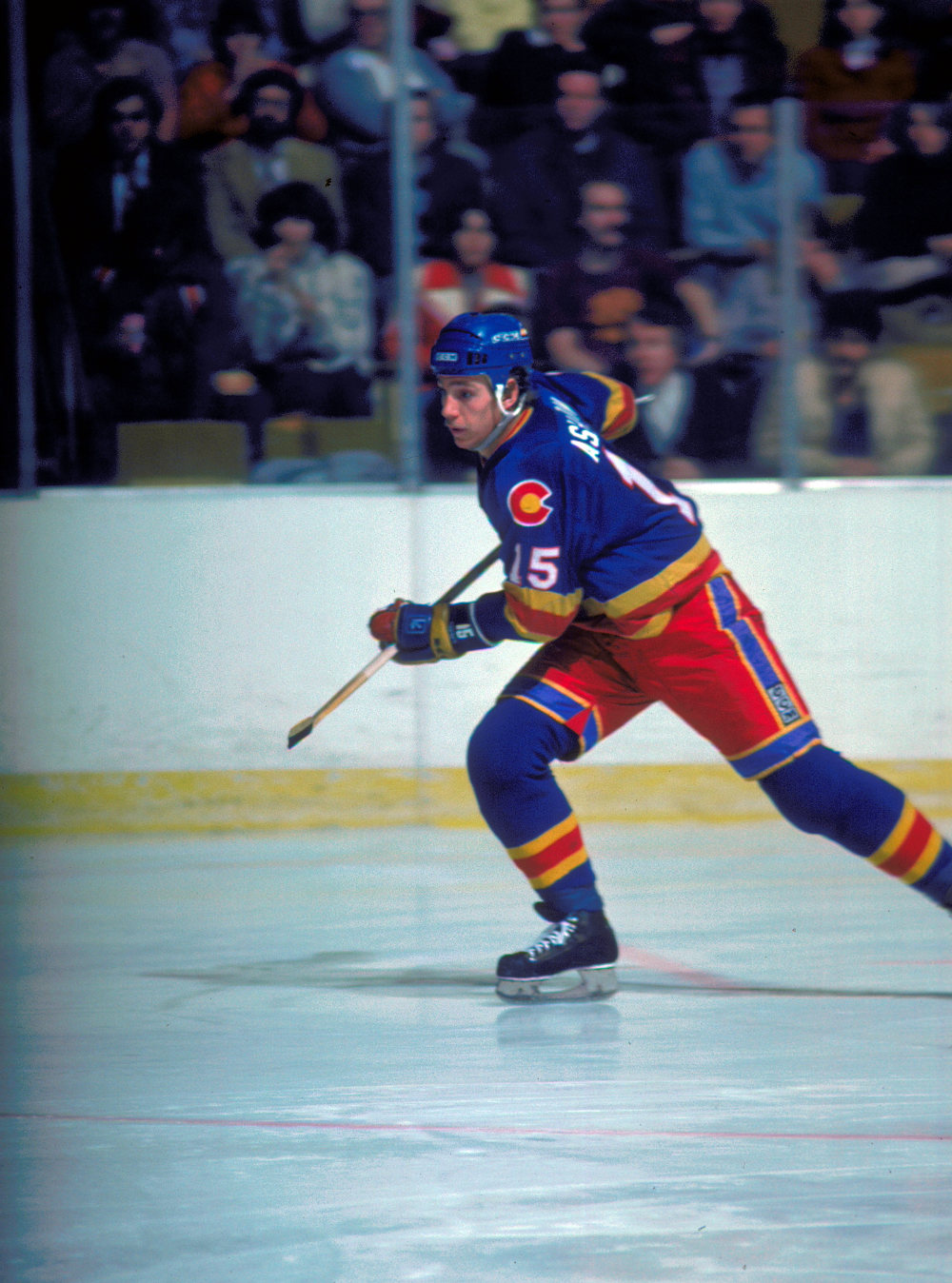 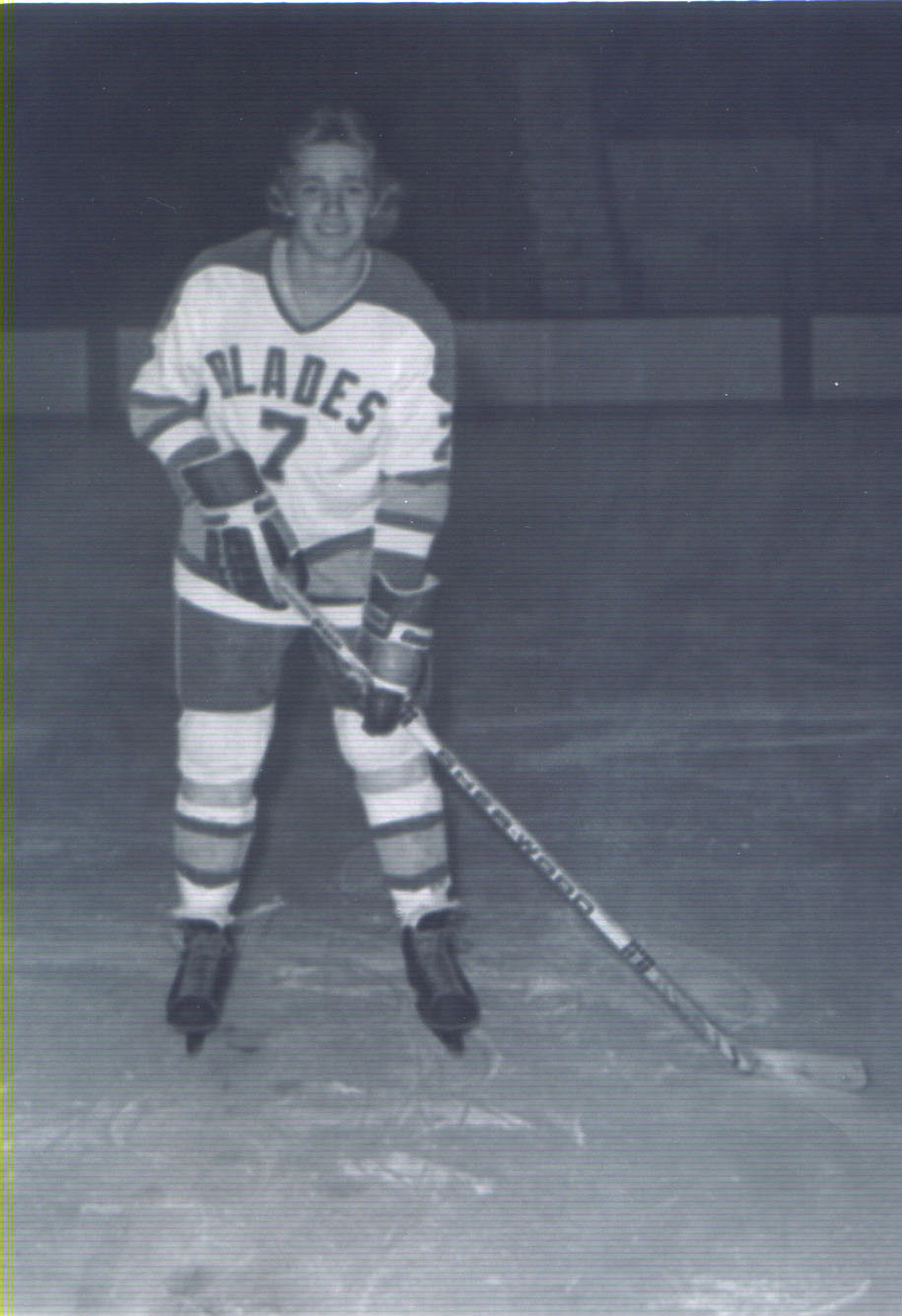 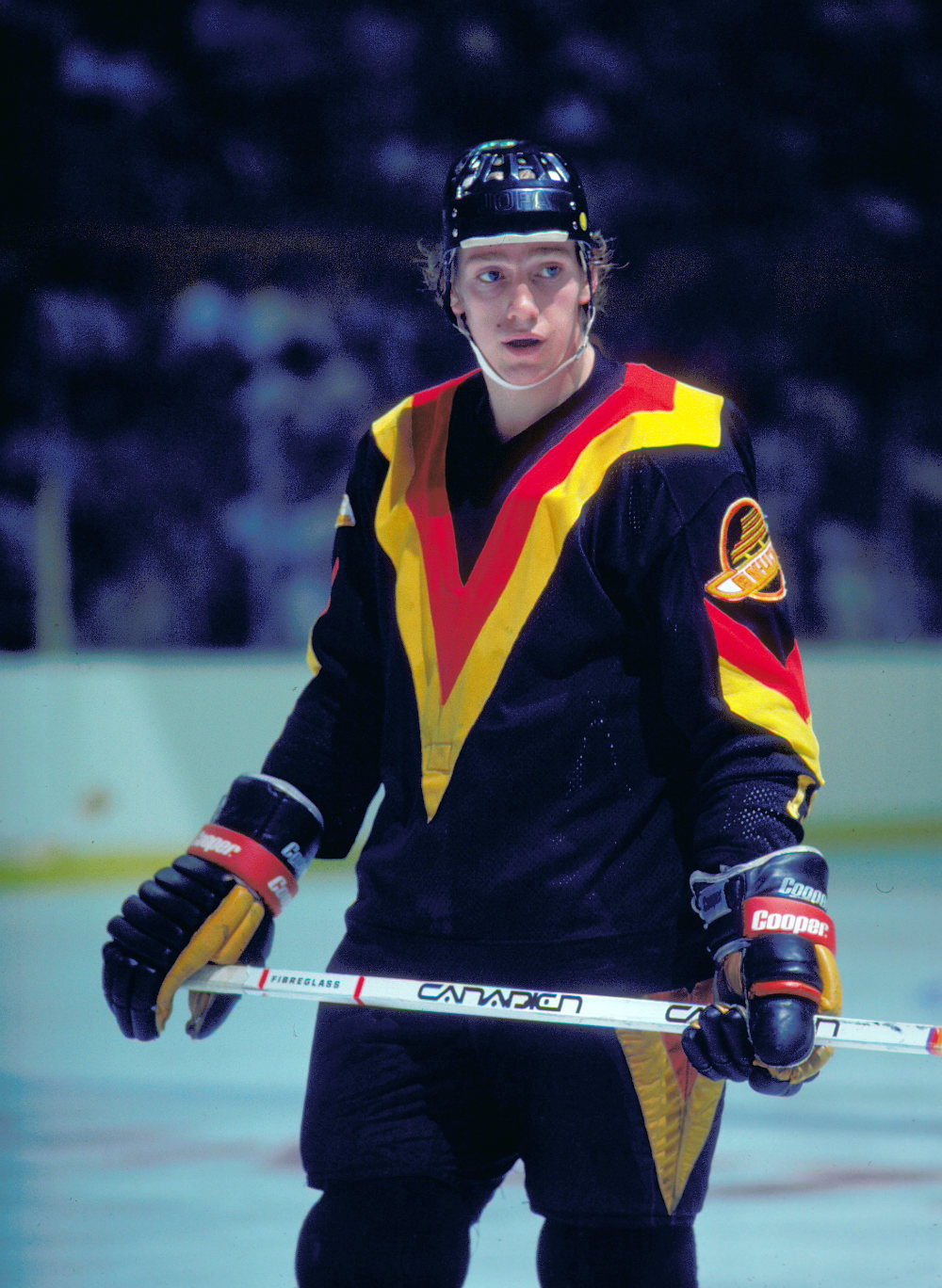 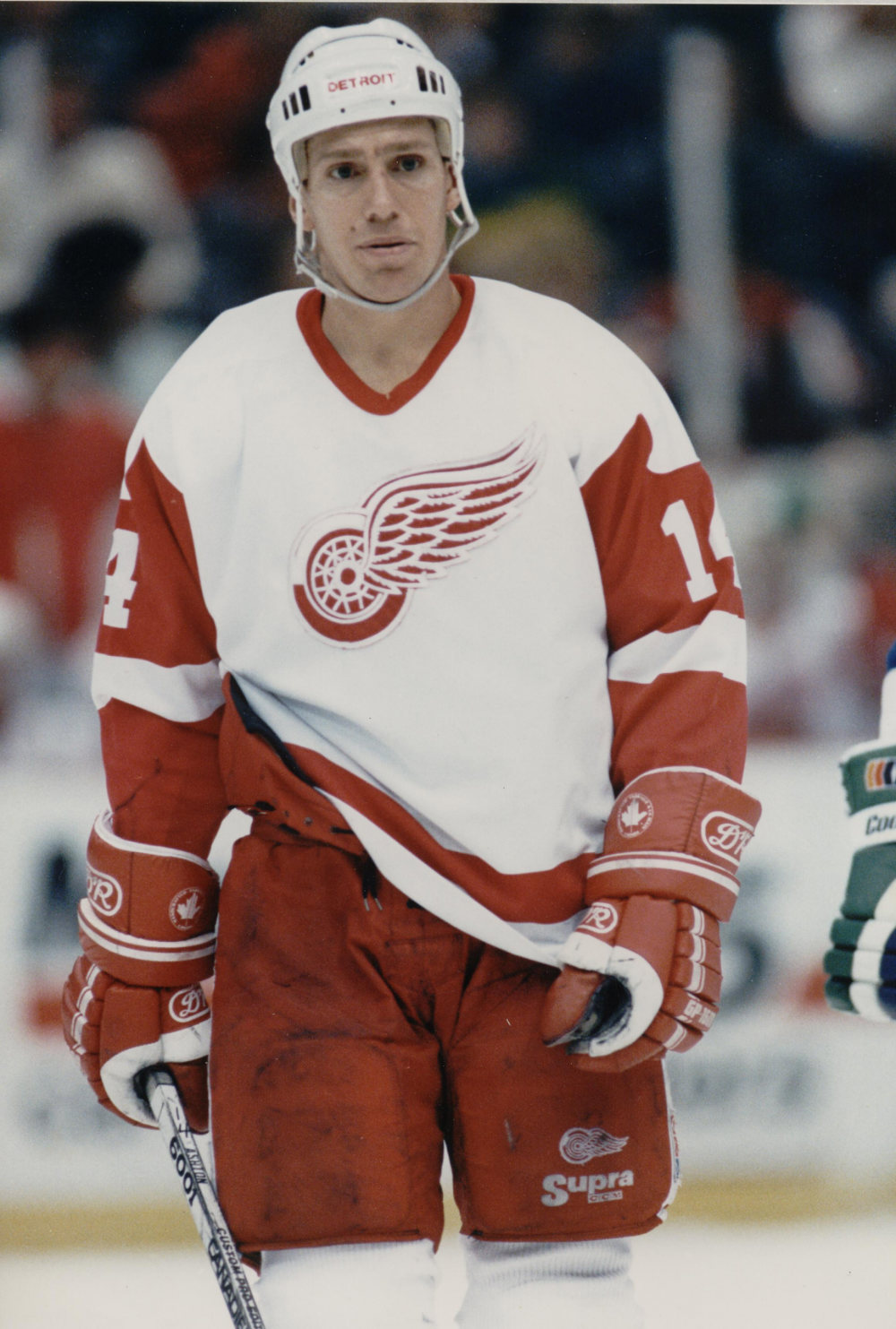 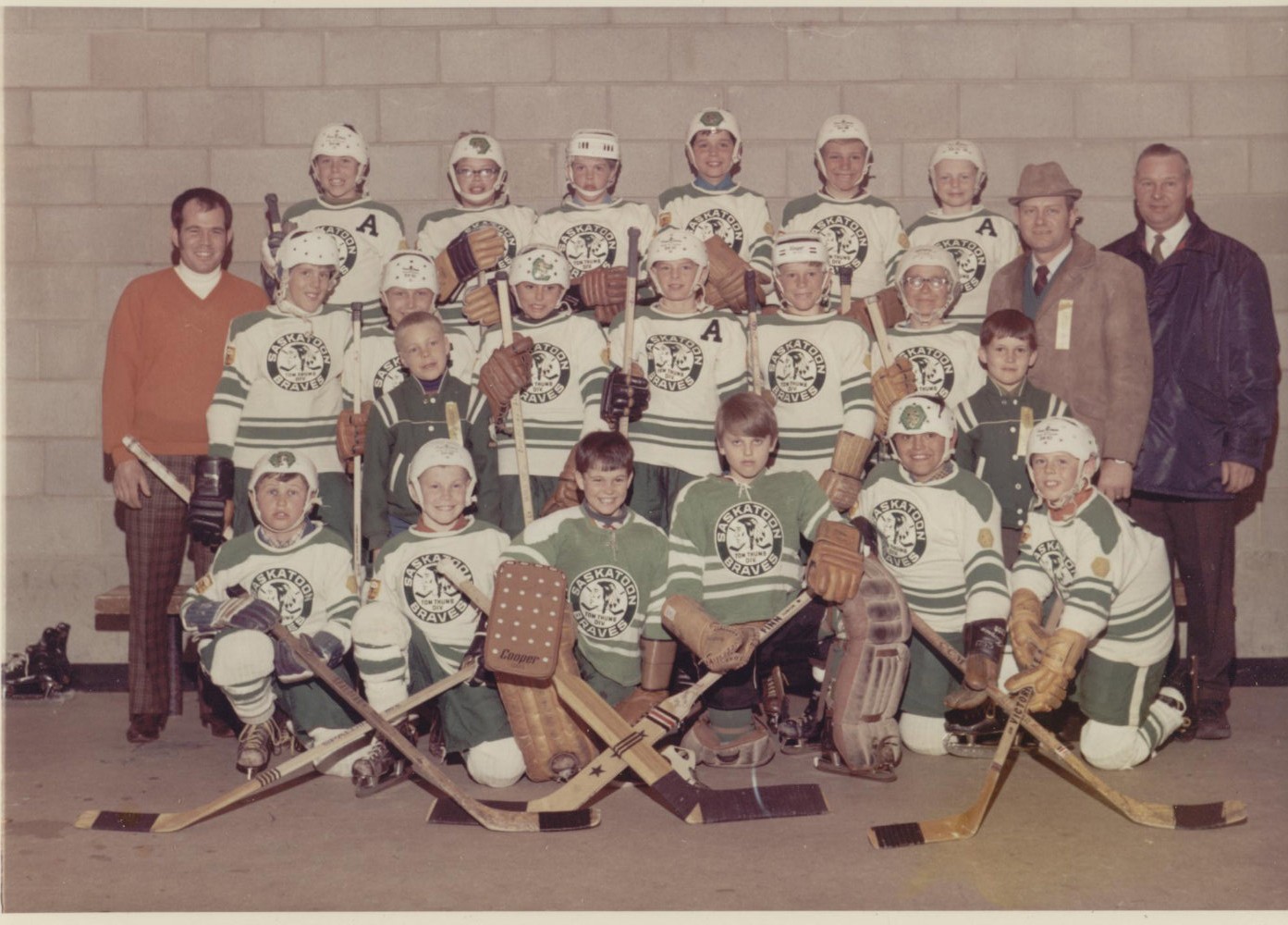 Saskatoon’s Brent Ashton began his successful hockey career in his hometown where he went on to star for both the Saskatoon O’s of the Saskatchewan Junior Hockey League and the Saskatoon Blades of the Western Canada Hockey League (WHL). Brent enjoyed a stellar junior career with the Blades and in 1978/79, his final season as a Blade; Brent recorded 64 goals in 62 games and amassed 119 points earning him the Blades Most Valuable Player Award.

In 1979, The Vancouver Canucks drafted Brent as an underage. Brent stayed with the Canucks for two seasons before moving to Colorado to play for the Rockies in 1981/82 where he recorded 24 goals, his first of seven 20 plus goal seasons in the National Hockey League.

It was as a Winnipeg Jet that Brent Ashton enjoyed his finest NHL season. In 1988/89, Brent enjoyed a 30-goal season collecting 31 goals and 37 assists for a total of 68 points. During his NHL career, Brent played in three Stanley-cup semi-finals. He was also nominated on one occasion for the Bill Masterton Memorial Trophy, given to the player who best exemplifies the qualities of perseverance, sportsmanship and dedication to hockey, and was also nominated to the Campbell Conference All-Star Team in 1989 as a member of the Winnipeg Jets. In 1989, Brent had the honor of playing for Team Canada at the World Hockey Championships in Stockholm Sweden, where he and his Canadian teammates captured a silver medal.

Brent’s accomplishments have been recognized by the Saskatoon sporting community and his former team. In 2001, Brent was inducted into the Saskatoon Sports Hall of Fame and in 2004, the Saskatoon Blades retired his jersey.