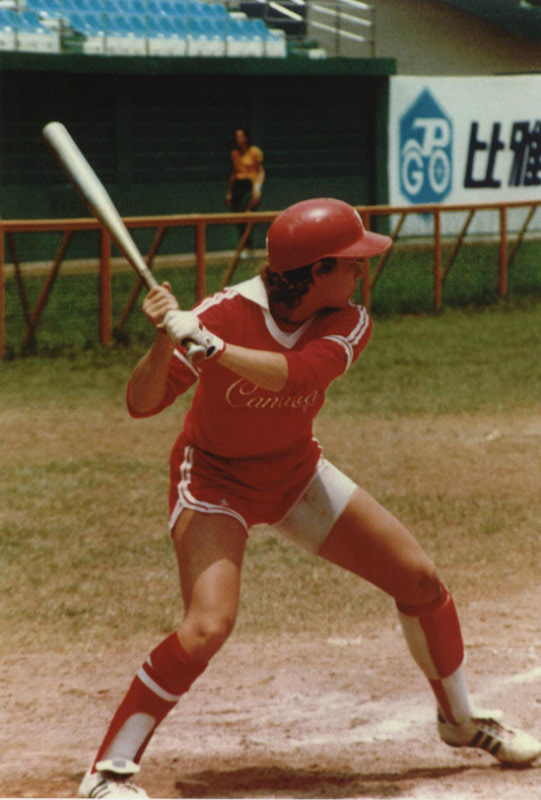 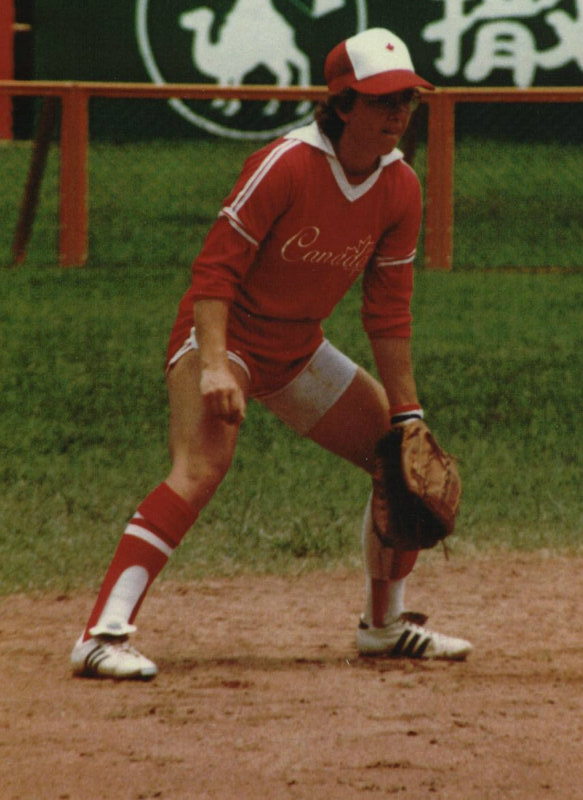 Brenda Staniforth began her softball career in 1969 as an outfielder with the Lashburn Bluebirds. She played on teams that competed in the Canadian Softball Championships every year from 1974 to 1987. Brenda pitched and played outfield for the 1978 and 1980 Canadian champion Saskatoon Harmony Centre teams. She was named a Canadian All-Star in 1976 and 1982, and Top Pitcher and Most Valuable Player at the 1979 Canadian championships.

From 1979 to 1987, Brenda played on Canada’s national softball team, playing on World championship teams and winning the Pan American Games Championships in 1983. Brenda was the starting and winning pitcher in the 1983 Pan American Games gold medal final. At the 1996 Atlanta Olympic Games, she was an assistant coach for the first-ever Canadian Olympic Women’s Softball team.