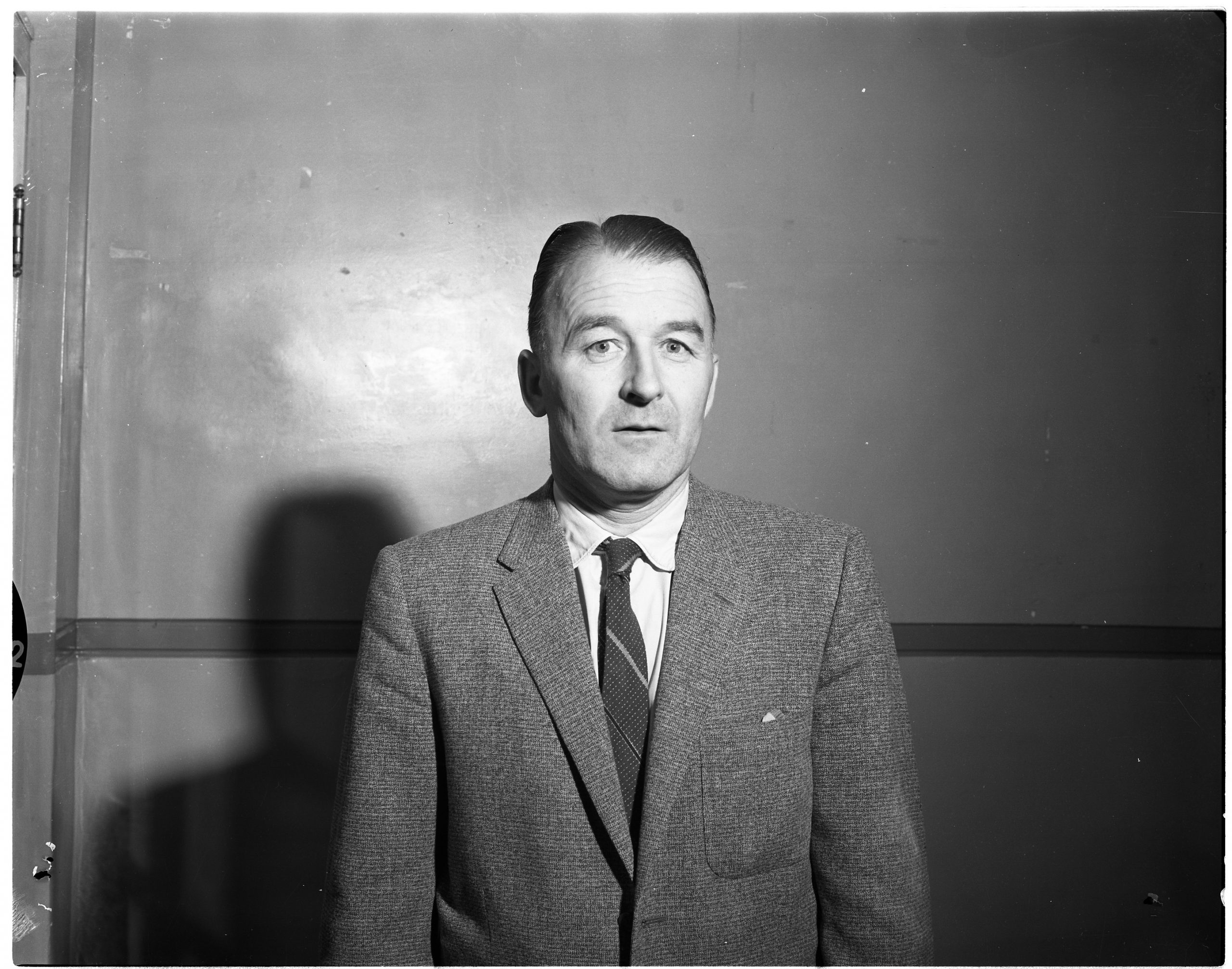 Robert “Bob” Arn was born in Kinistino, Saskatchewan. Although he played only a year of organized amateur football he is considered one of the outstanding builders of the game.

In 1940 he began his lengthy coaching career at City Park Collegiate, Saskatoon where he led his teams to seven city championships and four successive provincial titles. He also coached the University of Saskatchewan Huskies in 1946.

To improve his coaching skills he attended numerous coaching clinics in the United States. The man who most influenced his approach to football was Frank Leahy of Notre Dame.

Arn became well known during his eight years as a coach of the Saskatoon Hilltops Junior Football club. In 1948, his first year as coach, the team reached the national finals and in 1953 won their first national championship.

Several players from his teams, including Ron Atchison, Ray Syrnyk, Ron Adam, Wayne and Paul Anderson went on to join the professional ranks.

After eight years as Hilltop coach he served as a director of the club. His contribution to amateur football resulted in awards of merit from the Saskatchewan Amateur Football Union in 1977 and the Saskatchewan Roughriders in 1981.