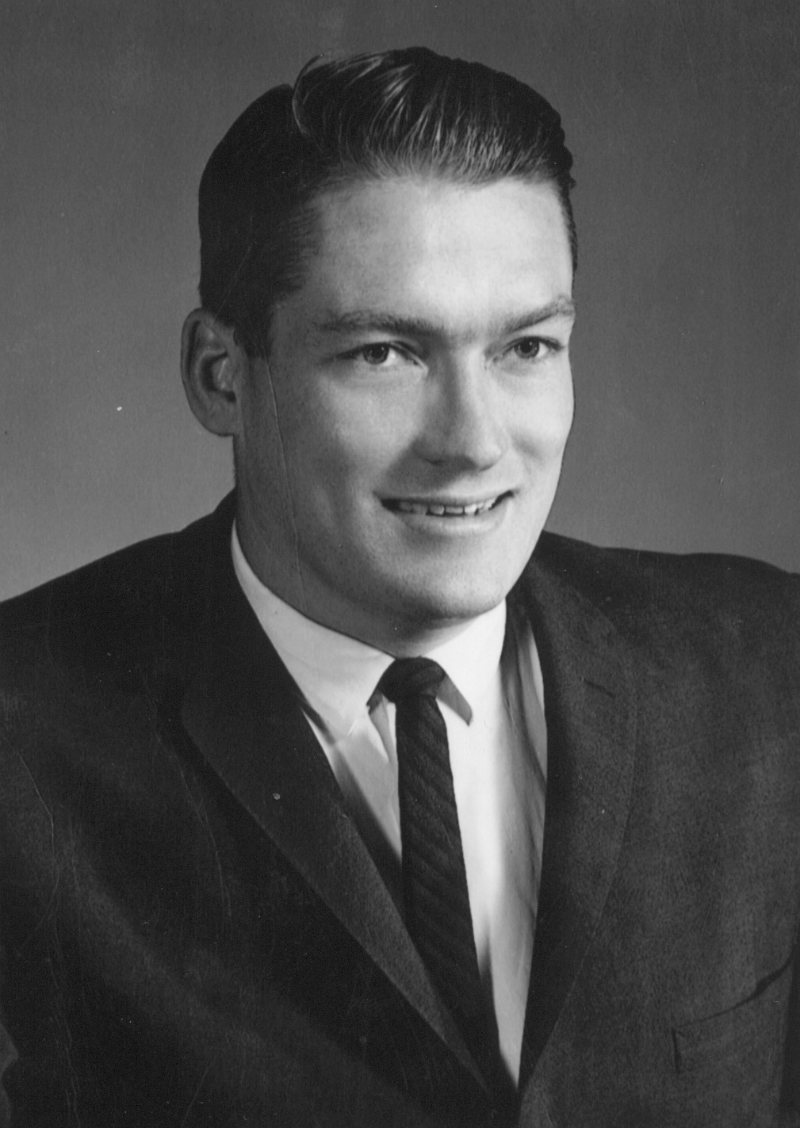 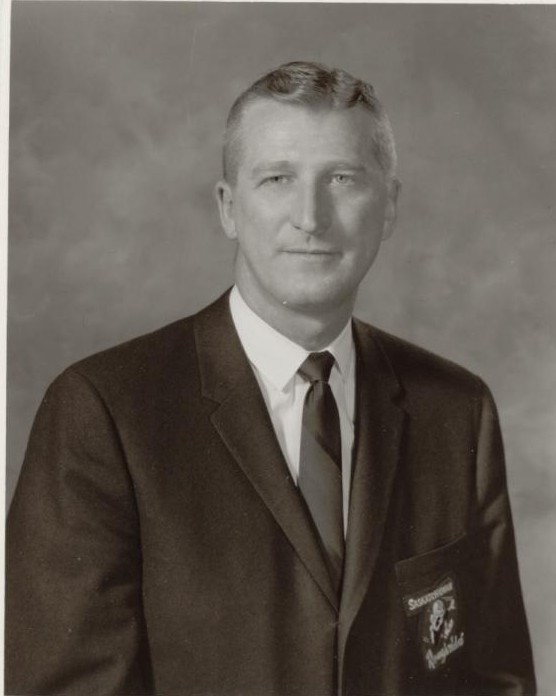 Bill Clarke began his sports career while at Scott Collegiate in Regina. As well as playing football, he skipped the curling team to the South Saskatchewan title in 1949 and went on to win the Sifton Trophy the next year in the first Canadian High School Curling Championships. For two years during this time he also played tackle for the Regina Dales Junior Football Club.

As an administrator, in the position of Executive Director of Sport and Recreation for the province of Saskatchewan since 1966, Bill has been directly involved with many major programs and events. Included here are: original member of the Canadian Games Council, establishment of the Saskatchewan Sport and recreation Unlimited, establishment of Sask Sport, reorganizing the Saskatchewan Sports Hall of Fame, Hockey Canada Board of Directors, Council of Provincial Directors of Sport and Recreation, Saskatchewan Games, Western Canada Lottery Foundation, Interprovincial Lottery Corporation, Sask Sport Trust Fund, Western Canada Games, and the Pioneer Gymnastic Classic. Bill’s continued involvement with curling initiated the first Canadian Junior Curling Championship in Saskatchewan, an event that has grown into the World Junior Curling Championship.

Installed in the Saskatchewan Sports Hall of Fame on September 1, 1979.