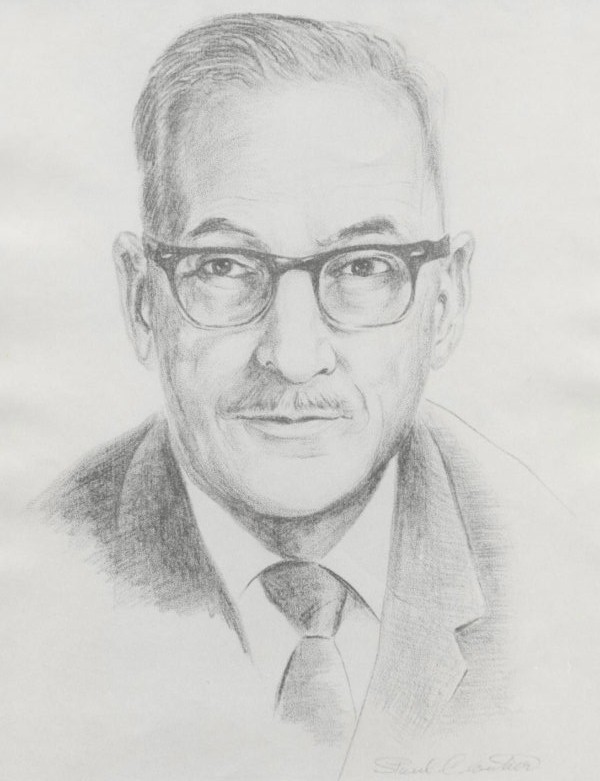 As provincial director of the Red Cross Swimming and Water Safety Program, Mr. Lawson spearheaded a program that has taught more than a quarter of a million adults and children to swim and to appreciate safety in and around water.

Bevan Lawson introduced aqua-planing, the forerunner of water skiing in 1923. Mr. Lawson was also involved in the introduction of water polo and synchronized swimming in Saskatchewan.

In 1944 Mr. Lawson took the Boat Club swim team to the provincial meet and won eight championships, including mens diving.

Lawson was presented with the Royal Life Saving Society`s Badge of Recognition by it`s commonwealth president , the Earl of Mount Batten.