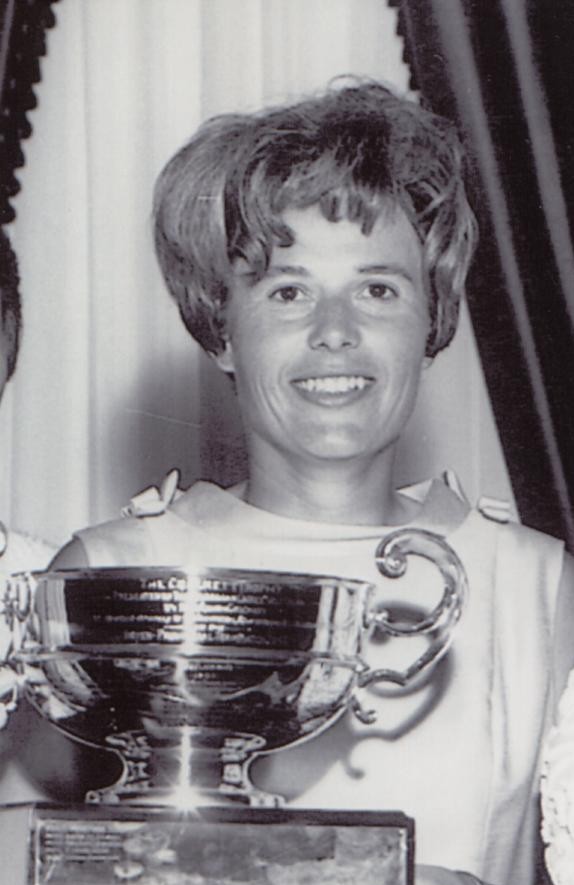 Barbara Turnbull has been classed in the top ten women golfers in Canada three times (1970-1972) and captained the Canadian team to a fourth place finish at the Ladies World Golf Championship in Madrid in 1970.

As a builder Barbara spent five years as Course Rating Chairman for the Saskatchewan Branch of the Canadian Ladies Golf Association.