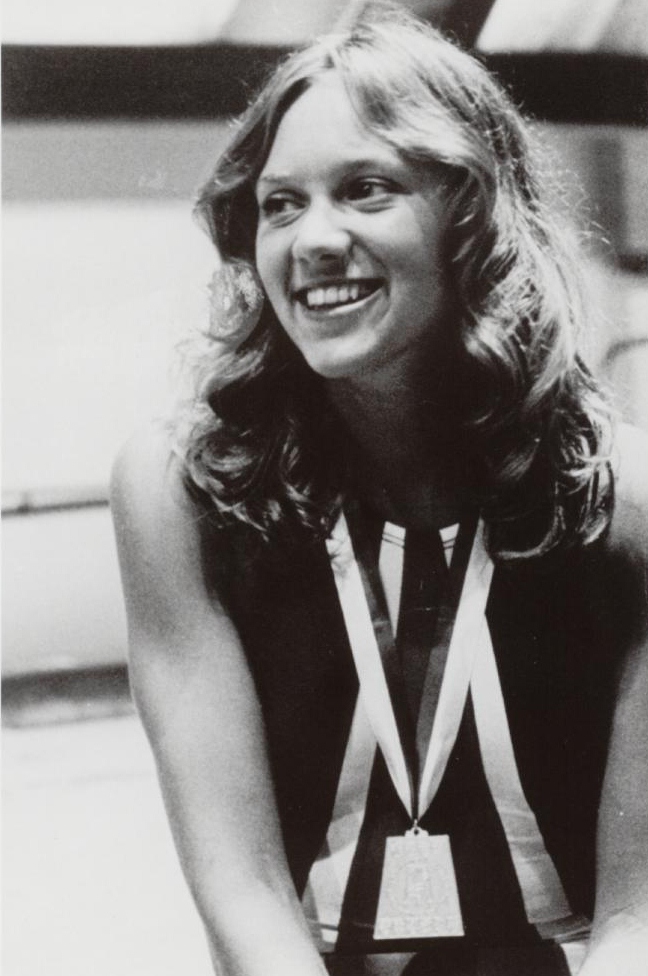 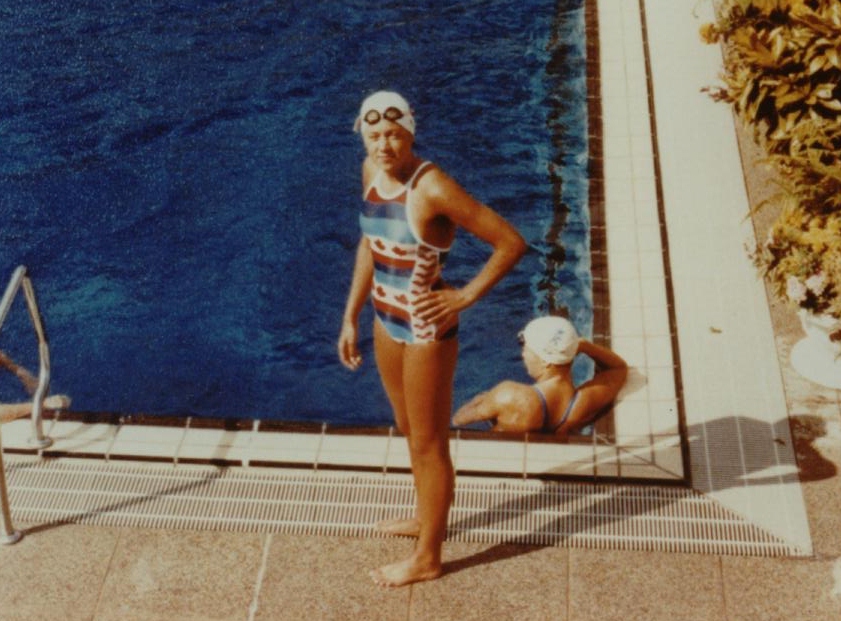 In 1978, she placed fifth in this event at the Commonwealth Games. The same summer, she placed 9th and 11th in the 400 and 800-metre freestyle at the Worlds Championships in Berlin.