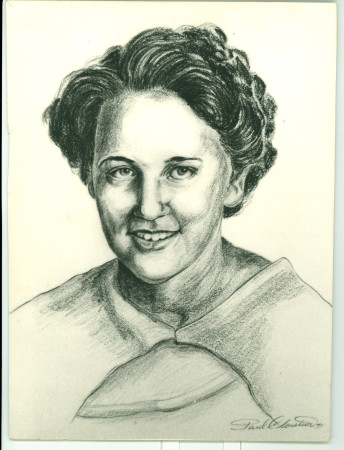 In 1948, Audrey won the championship at the Canadian Olympic trials, but missed the selection to the Olympics team due to insufficient funds to send a women diver.

Moving to Alberta in 1948, she became the diving champion of that province each year from 1948 to 1958; in 1952 she was also the Saskatchewan and British Columbia champion.