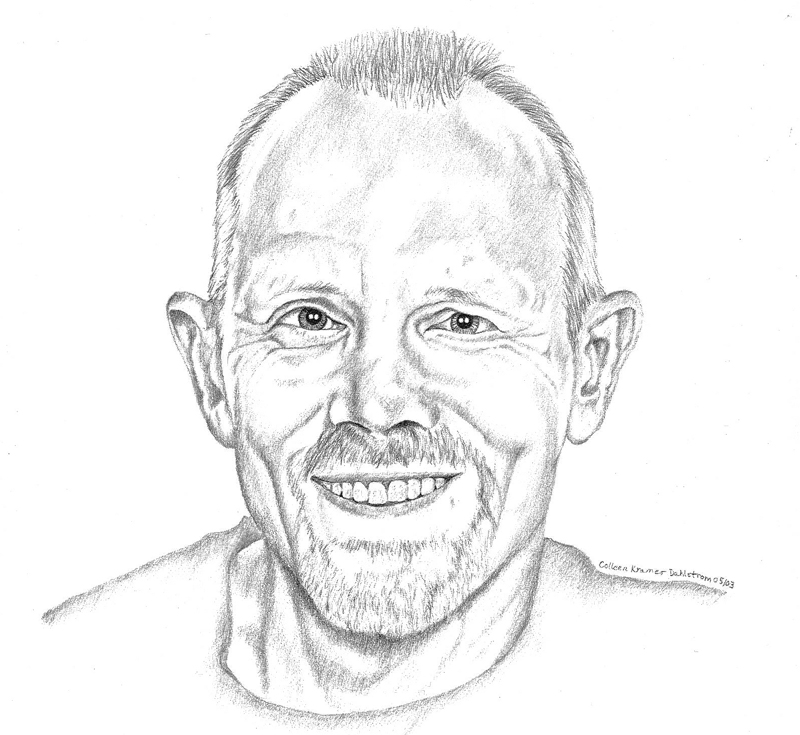 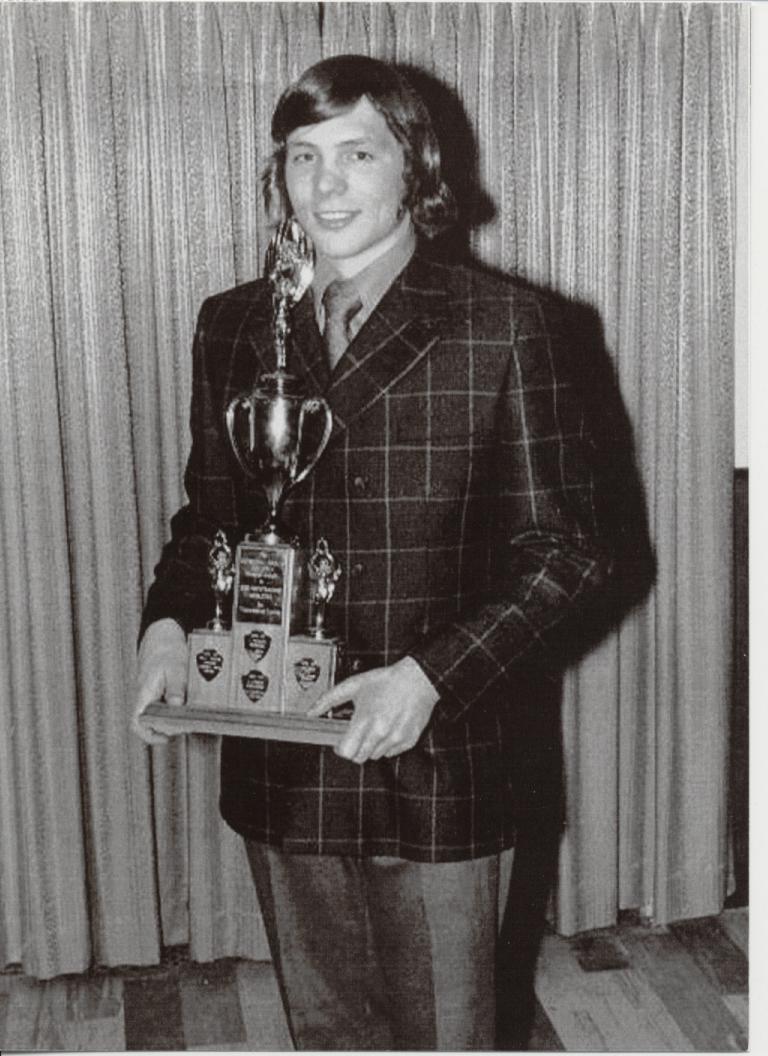 Ron Friesen’s earliest venture into sport occurred in his hometown of Moose Jaw where he was a member of the YMCA.  It was at this facility that Ron first received notice and recognition for his skills in gymnastics, wrestling, and swimming.  His background in gymnastics served him well when he chose diving as his sport

In 1968, after only one year of competitive diving, Ron placed sixth in both the 1-metre and 3-metre diving competitions in the Olympic Trials held in Halifax.  While attending the University of Saskatchewan (U of S) Friesen captured the Canadian Intercollegiate Athletic Union’s (CIAU) championships in both the 1-metre and 3-metre events from 1969 to 1972.  He was granted All-Canadian Honours and was named the outstanding collegiate diver in 1969.

This seven-time Canadian Champion was also named Boy of the Year for the City of Moose Jaw in 1967, Most Distinguished Graduate in the College of Physical Education at the U of S (1971), and inducted into the U of S’s Sports Wall of Fame in 1984.

Following his distinguished diving career he continued his connection to the sport of diving in British Columbia in several very important administrative positions with Diving British Columbia.