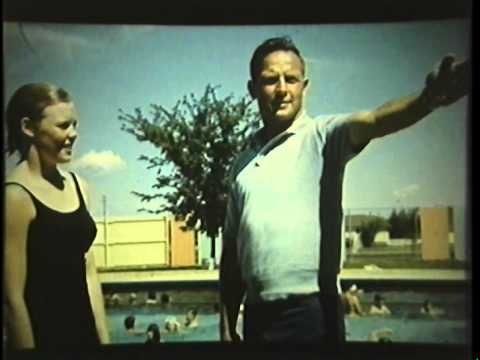 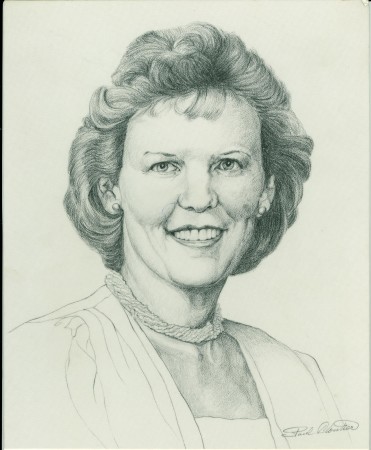 Kathleen Seaman held the Saskatoon and provincial age group titles in diving from 1964 to 1969 (ages 13 to 18) and was open champion for the one and three-metre boards between 1967 and 1972.

Between 1967 and 1972, Kathy entered 20 international diving events, toured the world and brought home many medals, accolades and triumphs.

During that period, the ten-metre board became her event and she achieved her goal by placing 9th in the Women’s Platform event at the 1972 Munich Olympic Games.