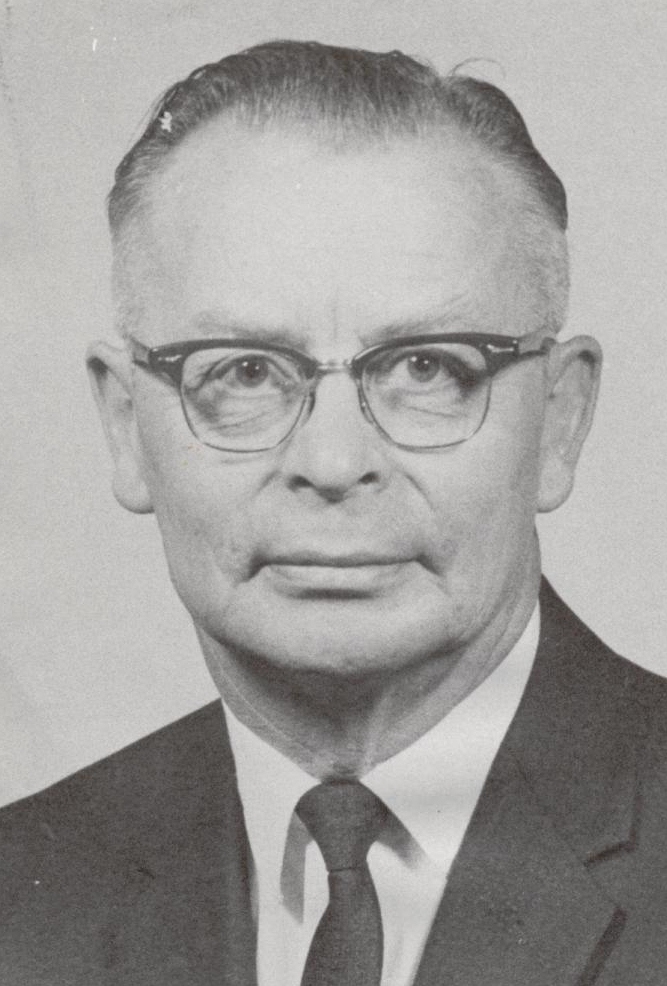 Arthur Sihvon began playing tennis in 1932, and by 1938 had entered and won men’s singles, doubles, and mixed doubles titles. In the early 1950’s, Art combined his love of playing tennis with helping to teach junior and senior players.