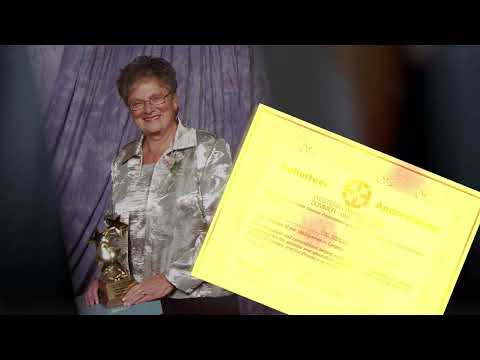 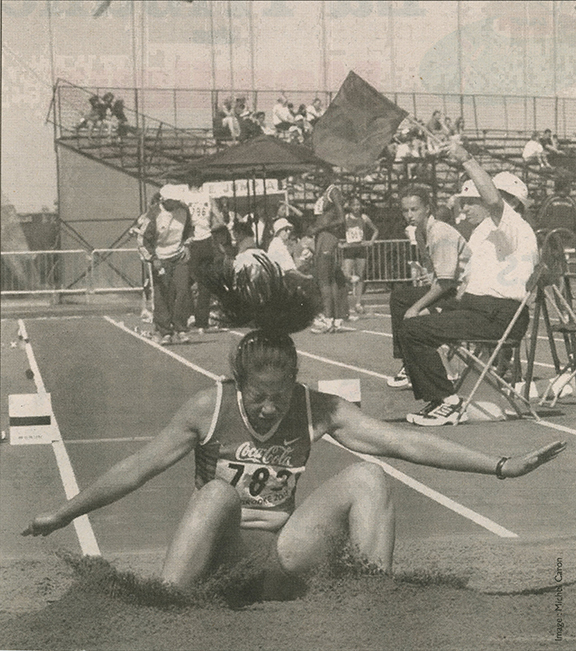 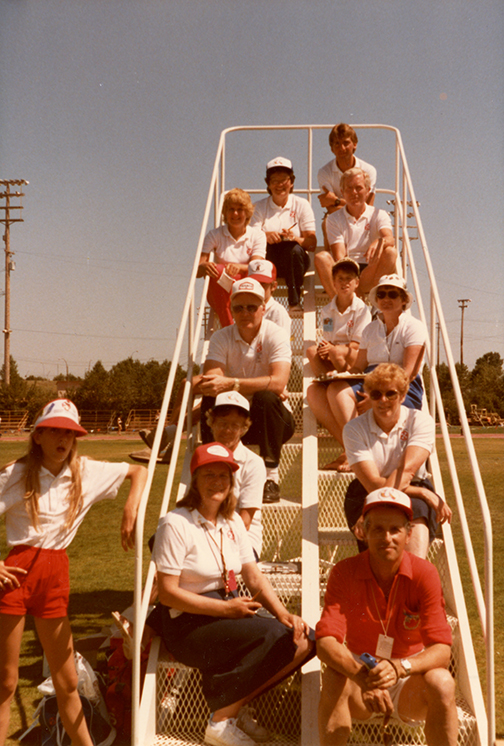 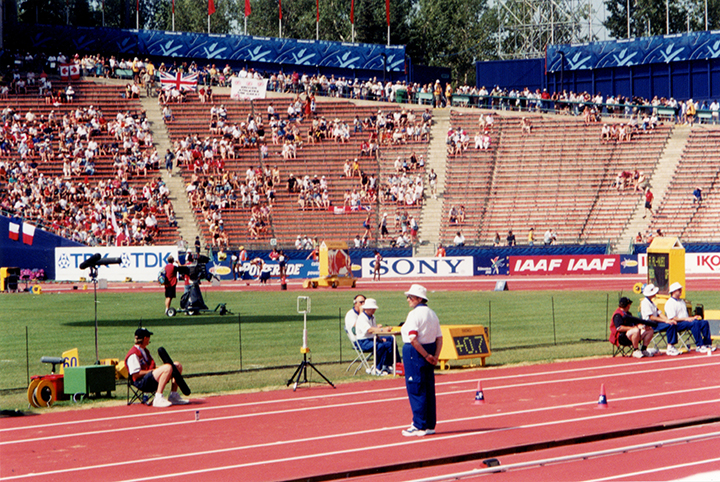 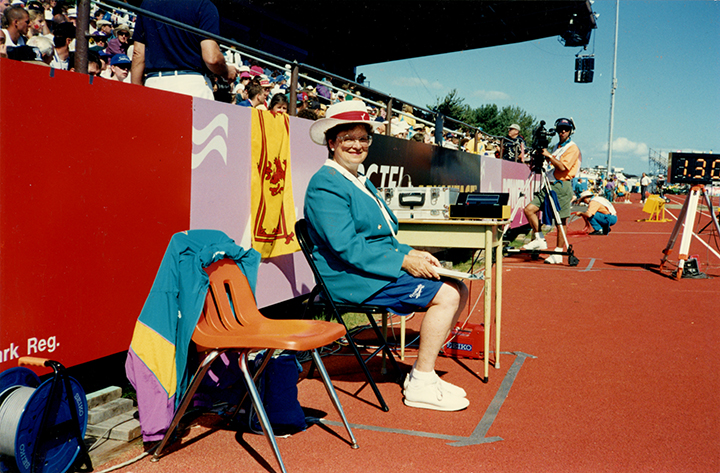 A love of volunteering brought Toni Beerling into the world of athletics officiating.

Once she started, her passion for officiating never abated and during nearly 50 years at the track Beerling has worked at some of the biggest competitions in the world.

Antonia ‘Toni’ Beerling was born in Rosthern but moved to Saskatoon when she was young. She completed her nursing degree and married fellow Saskatchewan Sports Hall of Fame inductee Dennis Beerling who was coaching track and field. He and Toni both began to work as officials at track meets. When Toni began officiating at local events in 1973, she could not have imagined where athletics officiating would take her. She initially had no ambitions of officiating internationally, but the more years she put in, the more opportunities she earned to work and travel to larger events.

Beerling earned her Level 3 officiating designation and began to specialize in the horizontal jumps – long jump and triple jump – and continued to progress to larger events with better competition.

In 1991, she earned her Level 5 officiating standard and met the requirement to officiate at international events. In 1994 she officiated at the Commonwealth Games in Victoria. She also officiated at the Pan American Games in Winnipeg in 1999 and at the International Amateur Athletic Federation World Championships in Athletics in Edmonton in 2001.

In addition to her work as an official, she also mentors officials and conducts clinics. She served on the Saskatchewan Officials Committee for 11 years and began being a national mentor for officials in 1999. She played a significant role in providing a program of instruction in horizontal jumps in Canada. She has given clinics for horizontal jump officials at national and international events for more than 25 years.

Beerling continues to officiate athletics events. Even as she was officiating at major international events, she always also worked at local events, putting in long hours and braving the elements every summer.

As much time as she dedicated to being at the track, it is far from the only way she gives back to her community. Beerling also has 14 non-sport volunteer award certificates spanning 60 years of volunteering.