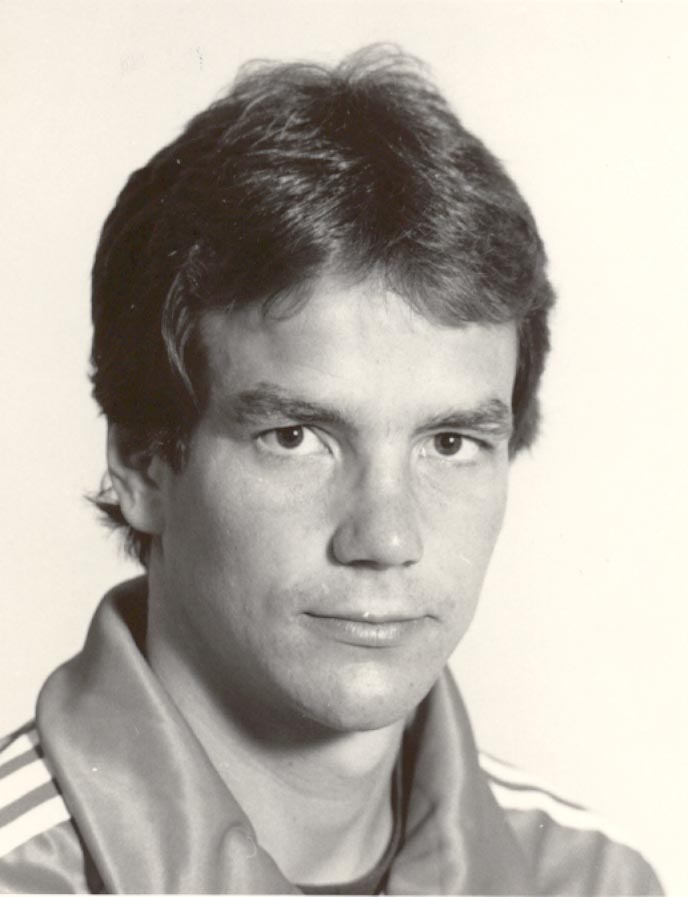 Zasada was 16 years old when he first wandered down to the Regina Rowing Club on Wascana Lake. While offering a humorous word, he always gave everything in training and competition. Unquestionably, he gained the respect of his fellow oarsmen and demonstrated significant leadership in his local club, being President in 1980 and Vice-President in 1981.

Zasada became a skilled oarsmen; his awards and achievements reflect this. He won gold in the 1981 Royal Canadian Henley Regatta in the Open Coxed Four event. In the 1982 Canadian University Championships, his crews were first in the Men’s Eight and Men’s Four with the Coxswain. Also in 1982, he gained a gold in Junior Pair at the Canadian Henley. In 1983, he placed first in the Coxed Four at the Canadian University Championships.

Internationally, Zasada earned a gold medal in the Junior Four with Cox and Junior Double competing in the 1980 Northwest International Rowing Championships. He returned the next year and placed first in the Junior Pair, Senior Pair and Open Quad. In the 1983 San Diego Crew Classic, he finished second in the University Men’s Eight and at the 1983 Pan American Games in Caracas, Venezuela, he was part of the Men’s eight Team which brought home a bronze for Canada. Zasada was probably best known for his superb finish in the 1984 Olympic Games in Los Angeles. As the first oarsmen from Saskatchewan to participate in the Olympics, Zasada placed fifth out of twenty-two in the Coxed Pair with his partner Harold Backer and Coxswain Tan Barkley.

Zasada was tragically killed in a car accident on August 19, 1984, only five days after the Olympic Games. In order to commemorate Tony Zasada’s life and his contributions to rowing the Saskatchewan Rowing Association, Rowing Canada Aviron and the Zasada family established the Tony Zasada Memorial Award in 1985, given to an athlete in Canada that best emulates Tony’s spirit, character and determination.