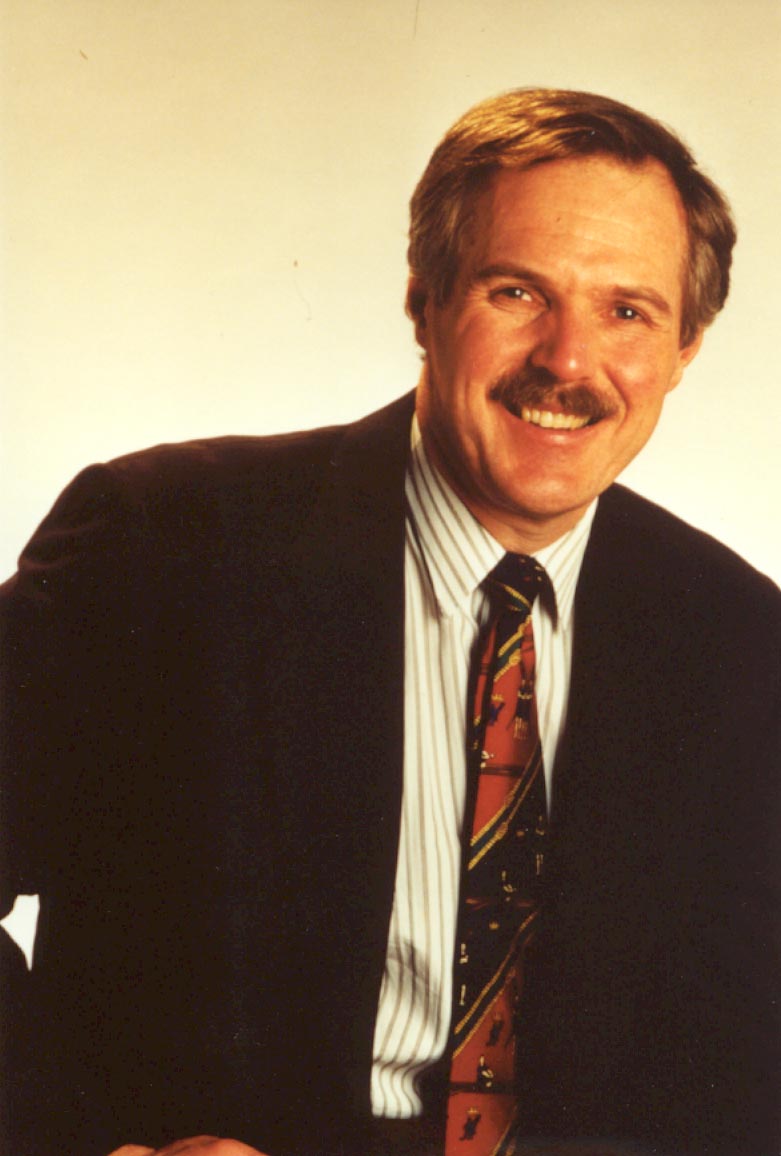 Bob Ellard began his association with rowing as an athlete, winning gold at the local, provincial and national levels. Ellard’s contribution to Saskatchewan rowing began in 1977 when he coached with the Regina Rowing Club.

Nationally, Bob served as a board member of Rowing Canada Aviron for 11 years and as a director for the Canadian Olympic Association for four years. As a member of the provincial and national technical committees, Bob developed training approaches and technical plans to improve the competitive performance of our provincial and national rowing teams.