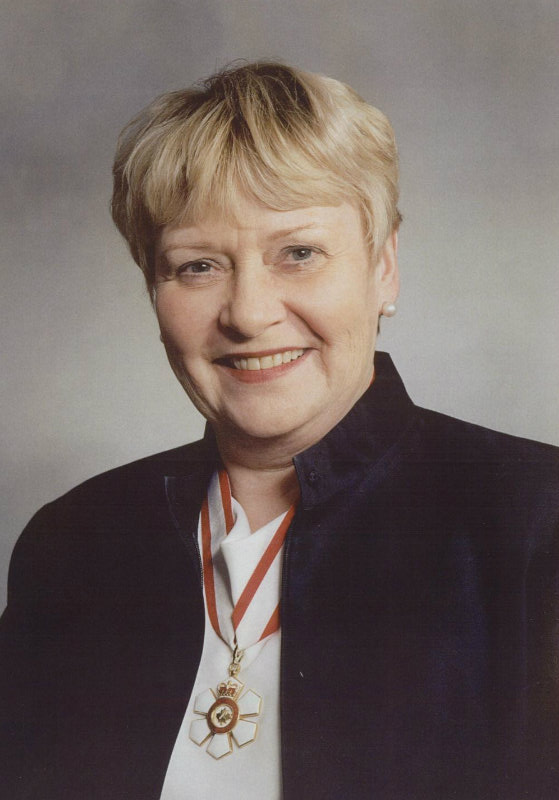 As a member of the executive of Swim Saskatchewan, Ann served on a multitude of committees in various capacities. Her active participation resulted in her receiving the Sask Sport Inc. Volunteer Recognition Award in 1993. During her local and provincial work, she also found time to serve on committees that brought the Western Canada Summer Games to Saskatoon in 1979 and the Western Canadian Junior Swimming Championships in 1980 (also in Saskatoon).

Ann Schulman was inducted into the Saskatoon Sports Hall of Fame in 2001 and in February 2002, she received the Order of Canada.