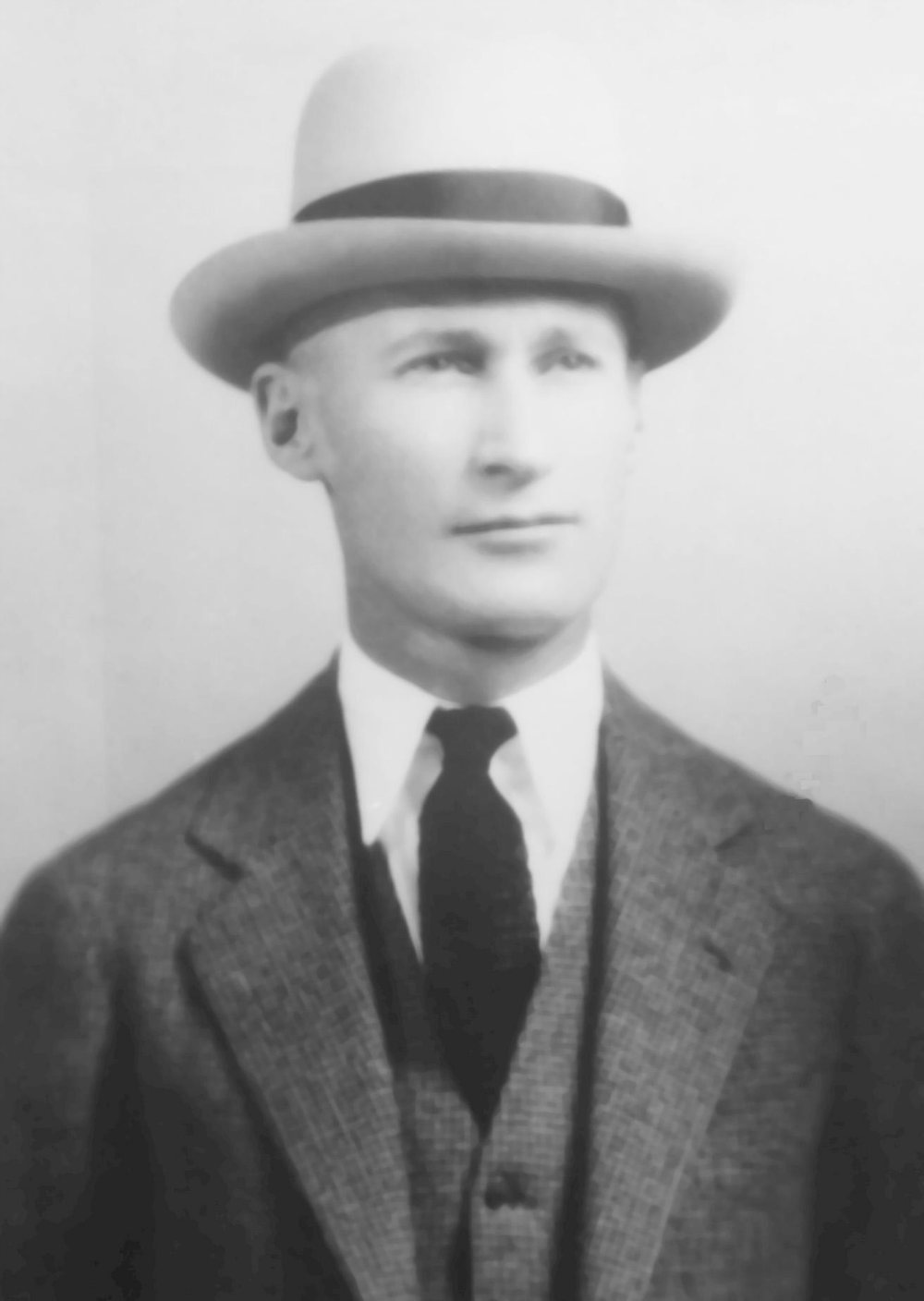 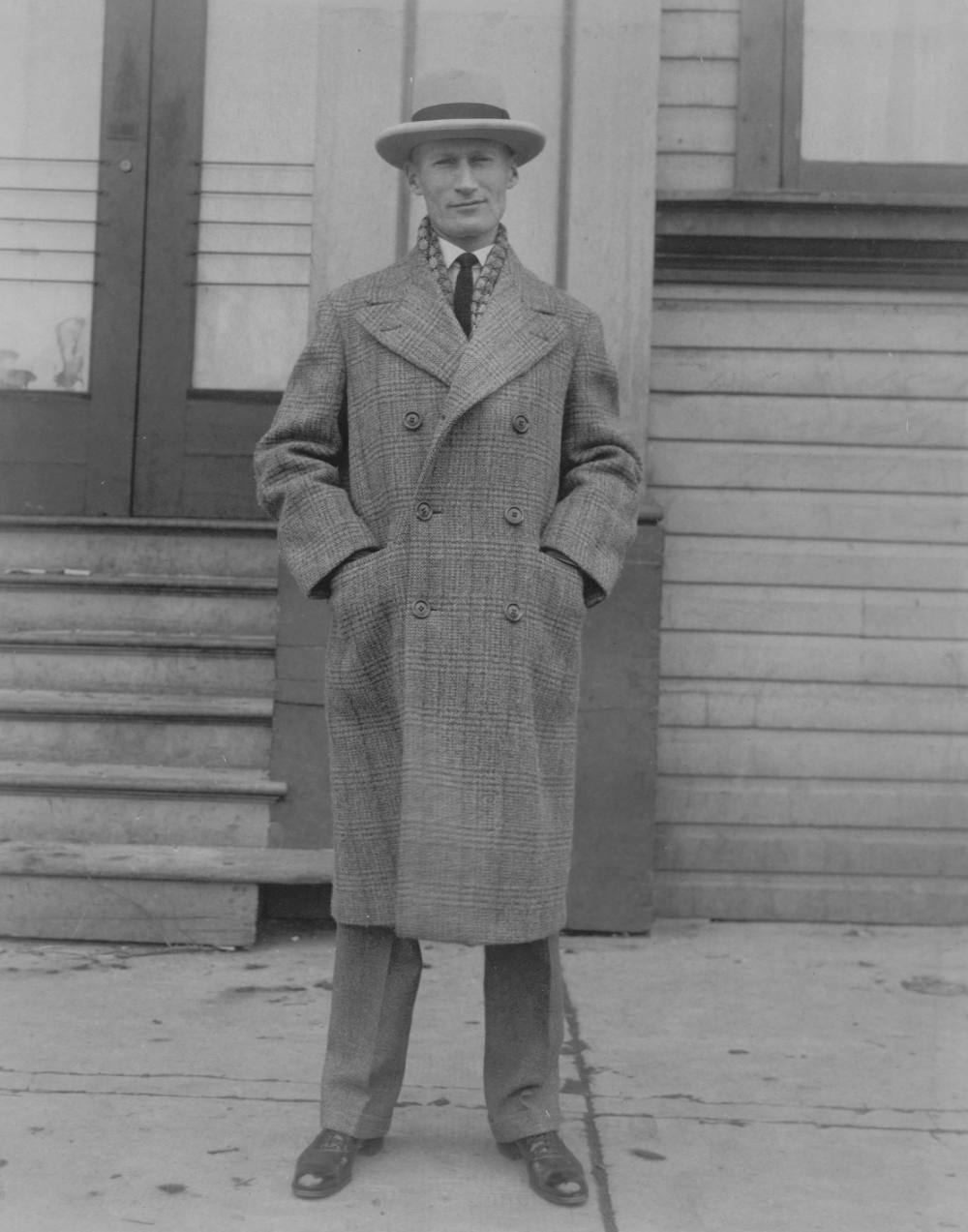 Alvin (Al) Ritchie holds the distinction of being the only coach to have won national championships in the junior ranks of hockey and football.