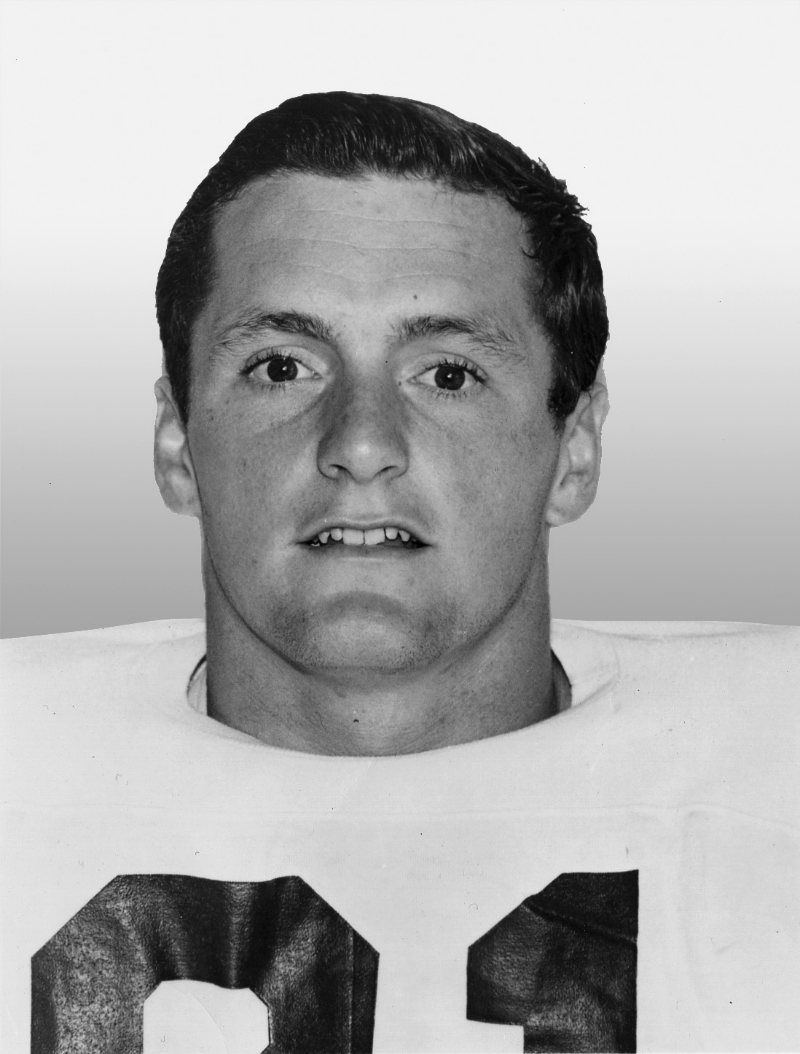 Regina born Al Ford was the consummate all-star athlete in high school, but it wasn’t until his university basketball coach saw him punting a football and recommended he switch sports that his athletic legacy truly took off. Boasting a twenty-eight year career with the Saskatchewan Roughriders as a player, coach, scout, general manager, and director; Al Ford is one of the most prolific football personalities in the province’s history.

Al began playing football as a high school athlete at Central Collegiate. He played on Luther Invitational Tournament (LIT), city, and provincial championship teams in 1960 and 1961. In 1961, he was named the City League Championship Most Valuable Player. Al attended the University of the Pacific in San Francisco on a basketball, and later football scholarship and earned an honours degree in physical education. Upon convocating in 1965, Ford joined the Saskatchewan Roughriders and became known as “Mr. Versatility” by playing fullback, wide receiver and punter positions.

Ford played twelve seasons with the Saskatchewan Roughrider Football Club, playing in 176 consecutive league games and in every playoff game for eleven years. He was a member of the 1966 Grey Cup Championship team, scoring the most team points that game. He played on the 1967, 1969, 1972, and 1976 Grey Cup finalist teams, and holds the record for the longest Grey Cup punt, at eighty-seven yards. His 1,041 punts and 41,880 punting yards are still second on the all-time Rider list.

Ford has also contributed to the legacy of the Roughriders as a builder. In 1979, he returned to the team as an assistant coach, and he served as assistant general manager of the club from 1985 to 1988. Al later served as general manager (GM) from 1989 to 1999, helping bring the Grey Cup back to Saskatchewan, his very first year as GM.

In 1972, Ford organized the Don Powell Memorial Scholarship and Dinner, which provides support to post-secondary athletes attending the University of Regina. Al gave back to his Regina high school football roots by organizing the first Senior Bowl Game for graduating high school players, North and South in 1980, which still continues to this day.