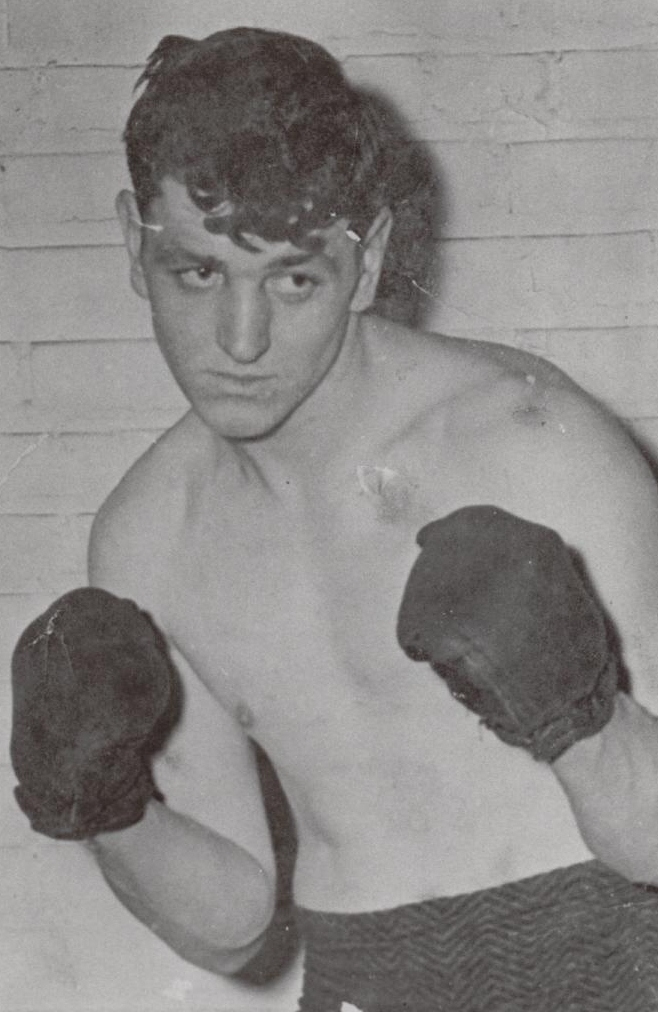 As one of Saskatchewan’s outstanding boxers, Adam Faul had an enviable record of winning 60 of 64 bouts. His impressive list of championships began in 1946 and by 1948 he reached the highlight of his career when he represented Canada at the London Olympics.

Faul’s unbeaten record ended in his second bout at the 1948 Olympics in his fight against Nils Nisson of Sweden. An accidental hit that resulted in a severe cut above his eye, not only broke Faul’s undefeated season, but also ended further competition in the games.