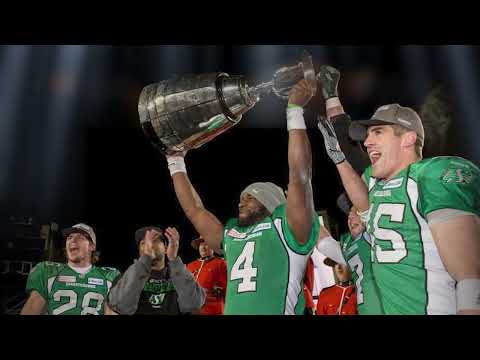 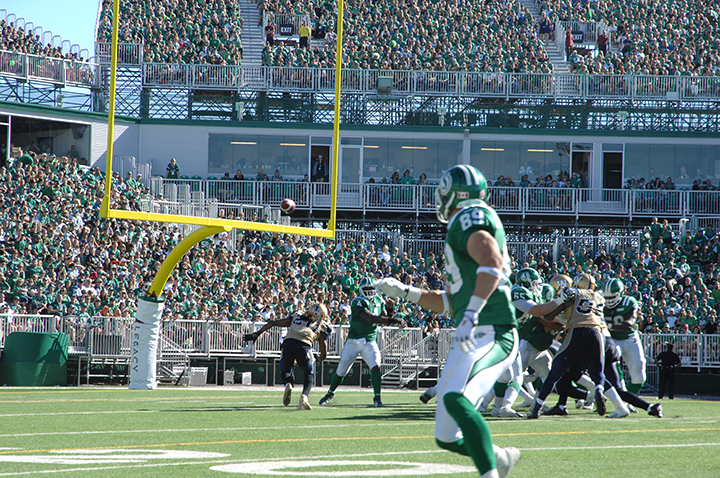 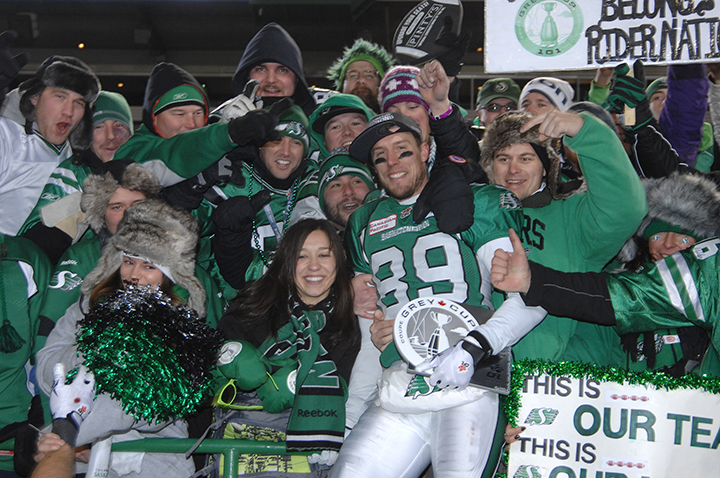 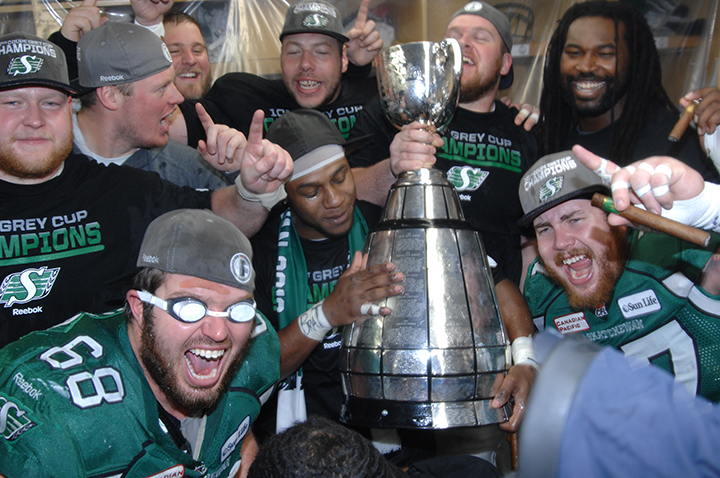 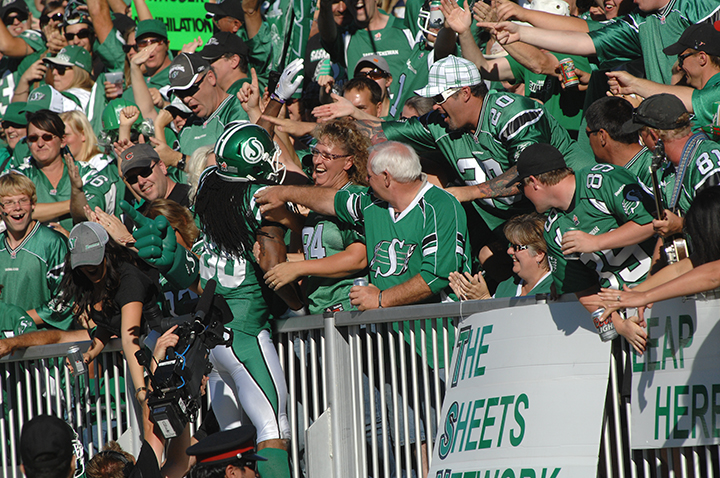 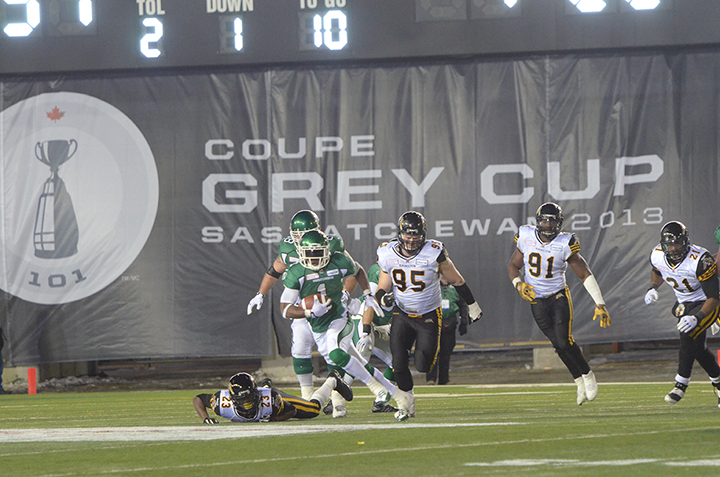 There have been a lot of memorable days over the more than 100 years of football history in Saskatchewan. November 24, 2013 may have been the best day of them all.

The Saskatchewan Roughriders wrote a fairy-tale ending to the 2013 Canadian Football League (CFL) season by winning their fourth Grey Cup championship. For the first time, they won the title on their home field in the final Grey Cup at Mosaic Stadium (the former Taylor Field).

The Riders were a veteran team that still featured seven players from the 2007 Grey Cup champions on the roster. After losing the 2009 and 2010 Grey Cup, head coach Corey Chamblin was hired in 2012 and guided the Riders back to the playoffs. Optimism hit a fever pitch when the Riders beat Winnipeg 48-25 in front of 44,910 fans on Labour Day to improve their record to 8-1 – the best start to a season in franchise history.

It wasn’t all smooth sailing as a four-game losing streak saw the Riders finish with an 11-7 record and finish behind Calgary in the West Division standings.

Saskatchewan opened the playoffs by scoring 13 unanswered points in a 29-25 win over the BC Lions. Chris Milo kicked two late field goals to put the Riders on top following a Weston Dressler fourth-quarter touchdown that cut into the Lions’ lead. Riders quarterback Darian Durant ran for 76 yards in the fourth quarter to help spur the comeback while also passing for 270 yards and two touchdowns.

In the West Final, the Riders ended their seven-game losing streak in Calgary, stunning the Stampeders 35-13. Kory Sheets had 177 yards rushing and a touchdown, while Dressler added 116 yards receiving and a touchdown in the victory.

In the 101st Grey Cup, the Riders used three second-quarter touchdowns to build a 25-point halftime lead and ran away with a 45-23 win over the Hamilton Tiger-Cats.

During the playoffs, Durant completed 60 of 77 pass attempts for 795 yards. He also threw eight touchdown passes and no interceptions over the three games.

Brendon LaBatte was named the CFL’s Most Outstanding Offensive Lineman. Corey Chamblin won the Annis Stukus Trophy as the CFL’s Coach of the Year.