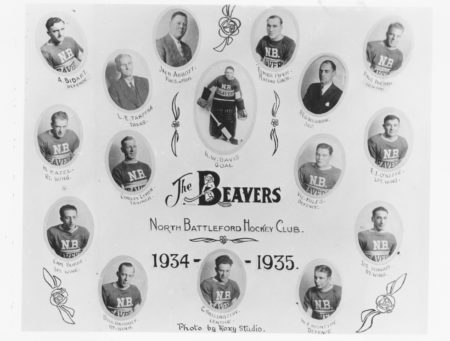 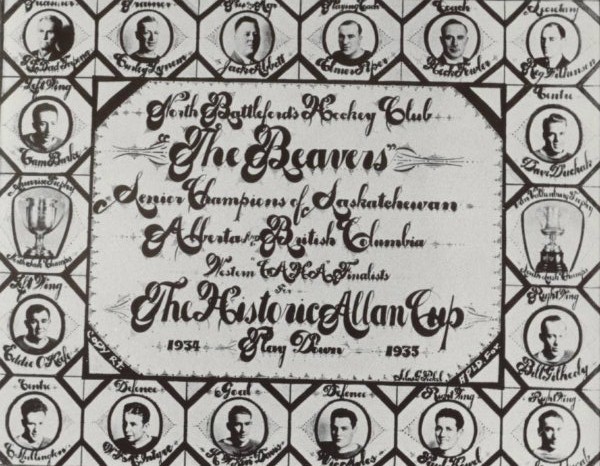 In the 1933-34 season the North Battleford Beavers dominated the Amateur Hockey League. So the following season the Beavers were considered to be frontrunners for the Canadian Senior Hockey Championship and the coveted Allan Cup trophy.

The Beavers won their provincial title, going on to compete against Alberta and British Columbia to secure the Western Canadian Senior Hockey Championship. The North Battleford team advanced to the semifinals for the Allan Cup. In a best of three series against the Port Arthur Bear Cats to move on to the finals, the Beavers came out strong winning the first game. However they fell short in the next two games leaving Port Arthur to go on to the Canadian Senior Hockey Championship.

Installed into the Saskatchewan Sports Hall of Fame in 1967.