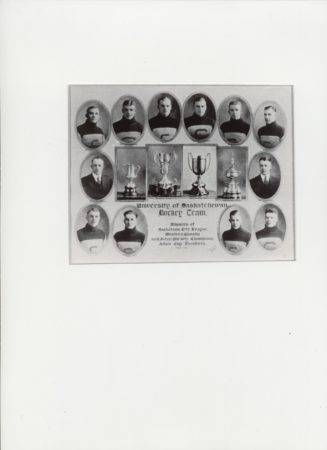 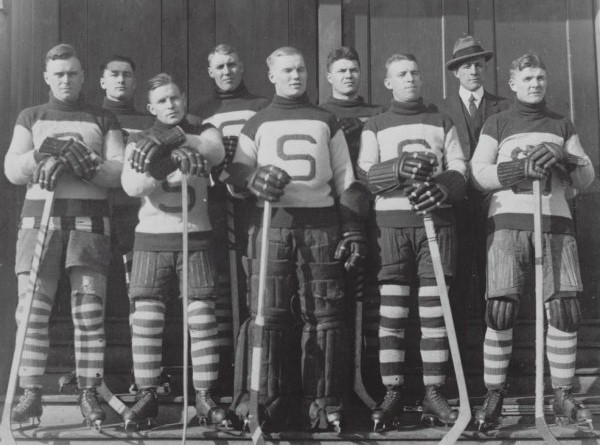 The team won the Van Valkenburg Cup of the S.A.H.A, the Patton Cup of Western Canada, Halpenny Cup of Inter-Varsity, and the Mitchener Cup of the City league.

The quality of the men on this team has been proven by their records of achievement in their varied professions since that time.