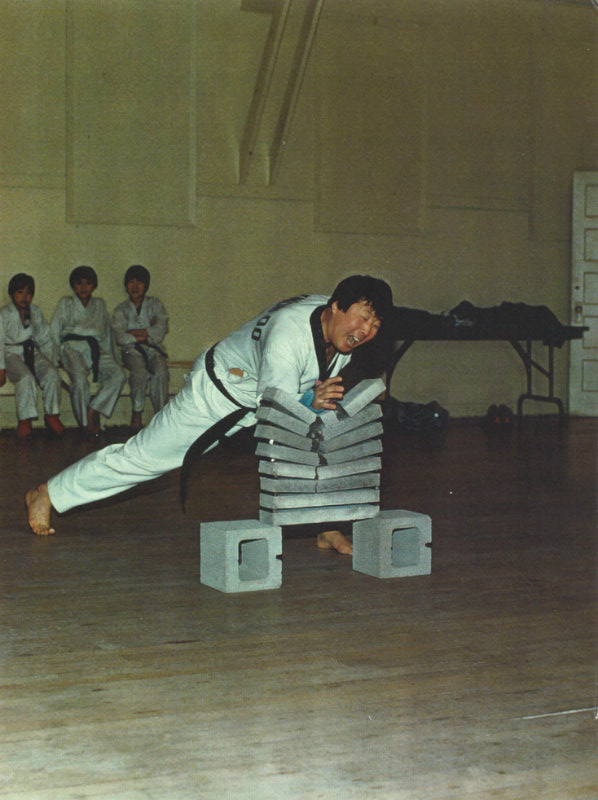 Sung Ju Kim trained as a tae kwon do athlete in his native Korea, and earned his sixth degree black belt before immigrating to Canada in 1973. On October 1, 1973, he opened the first World Tae Kwon Do Federation (WTF) Tae Kwon Do Academy in the province of Saskatchewan, Kim`s Tae Kwon Do Academy, Regina.

Beginning in 1979, Sung Ju Kim was the head of Team Saskatchewan at many national team trials, and was the Canadian team manager at the 1989 WTF World Championships. Kim served on the board of directors of WTF Canada and is certified as an international referee and judge. In 1993, Grand Master Sung Ju Kim was elevated to the rank of 9th degree black belt, making him the first Canadian to reach this level.