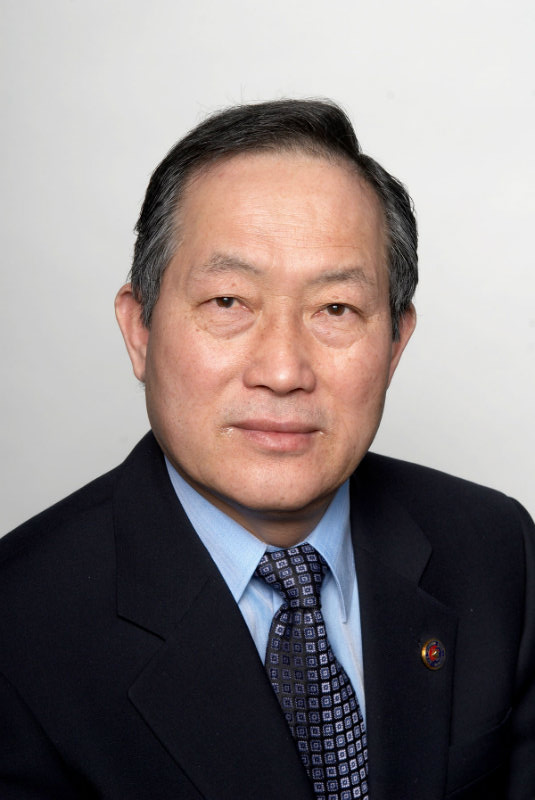 Grandmaster Kee Ha has been one of the driving forces behind taekwondo in Saskatchewan for nearly 35 years.

After beginning his training in Korea in the late 1950s, Ha opened Saskatchewan’s first World Taekwondo Federation (WTF) school in Regina in 1973, followed by a school in Saskatoon three years later. Pursuing his dream to teach the values and spirit of the martial art to people with a desire to learn, he began to mentor and train students and instructors in the sport and art of taekwondo. In 1998 he tested and passed his 9th Dan Black Belt.

Beginning in the early 1980s, Ha mentored, monitored and promoted more than a dozen taekwondo schools around the province. In addition to being a founding member of the Saskatchewan WTF Taekwondo Association Inc. in 1981 and the Saskatoon WTF Taekwondo Association in 1987, he served as an executive member or special advisor with these groups and others in Saskatchewan. Ha also organized and hosted the first Grand Master’s Cup Championships in 1989, which are still held on an annual basis.

On the national level, he produced more than 20 national champions from 1985 to 2006, and served as vice president of the WTF Taekwondo Association of Canada from 1986-88. In addition, Ha helped host the national taekwondo championships and junior national championships in 1987 and 2006, respectively – the only time Saskatchewan has hosted these events. He has also been involved as a member of Team Canada in various capacities at several international competitions.