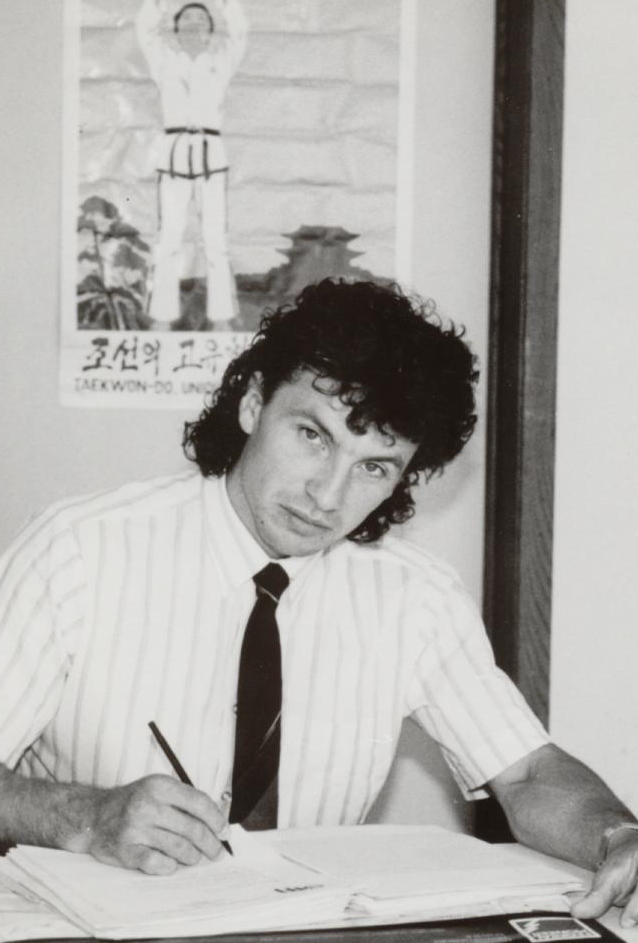 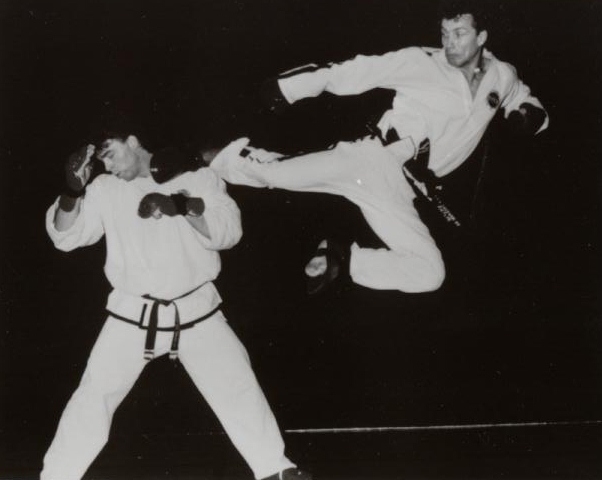 Clint Norman won North American Taekwon-Do titles in 1984 and 1991 as an International Taekwon-Do Federation (ITF) member. In the 1986 European championships, he won silver and bronze.

Norman won gold at the 1987 Copa International meet. Medals in both patterns and sparring followed at the 1988 and 1989 Pan American Championships.

From 1986 to 1990, Norman was captain of the Canadian team, and led them to second place finishes at three world championships.