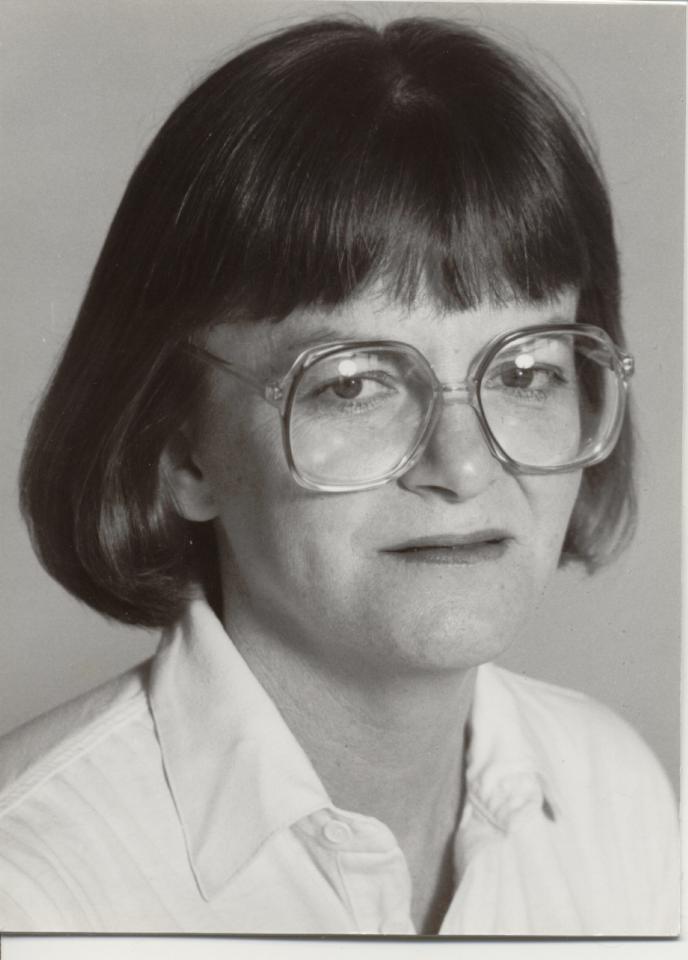 Between 1958 and 1987, Sandra Roberts coached Saskatchewan synchro athletes and teams to a number of provincial titles. During her career, she guided synchro teams and programs at the Regina YWCA, the Saskatoon YWCA and the University of Saskatchewan. In Swift Current, she established and coached both a summer outdoor and winter indoor club.

In 1968, Roberts began officiating locally and in 1988 received her “A” officials rating from International Swimming Federation (FINA), synchro’s world governing body. The 1978 Swiss Open in Zurich, the 1979 Pan American Games in Puerto Rico, the 1983 American Cup in Los Angeles, the 1986 Commonwealth Games in Edinburgh and an astounding four FINA World Cups are among the international meets at which Roberts has officiated. In addition, she has judged at a 1988 Pre-Olympic meet in Seoul, the 1989 Junior Worlds in Colombia, the 1991 World Championships in Perth, the 1991 Pan American Games in Cuba and the 1992 French Olympic Trials in Paris. Truly, Sandra has become an official’s official, evaluating judges at the 1991 La Inca Domecq in Spain and the 1992 European Super Cup in France.

Sandra has held a variety of posts in Synchro Sask and has served on Synchro Canada’s Board of Directors as Vice-President, Technical and on a variety of the national body’s committees. In addition, she has written Synchro Canada’s “Star Program” manual, now circulated in 30 countries. She has worked on FINA and Swimming Union of the Americas (ASUA) Synchro Technical Committees and represented Canada at the FINA League of European Nations Aquatic Conferences in 1987 and 1988.