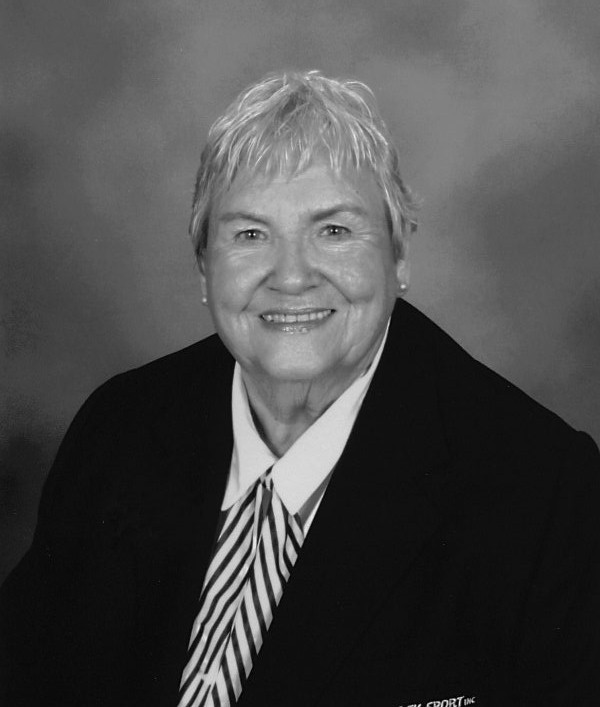 Moose Jaw born, Marnie Eistetter first tested the waters of synchronized swimming as a competitor in the late 1940s. However, she truly dove in headfirst when she returned to the sport as a parent and volunteer in the 1960s.

Her contributions as a builder began as she volunteered in various capacities when the Regina Synchro Club was formed in 1975. Serving in nearly every volunteer capacity within Synchro Saskatchewan, Eistetter is the longest serving Board member in the organization’s history. She was a Board member from 1973-2003, serving on various committees and holding the position of President from 1996-1998 and 1999-2001. In 2006 Marnie was nominated by Synchro Saskatchewan to the Board of Directors for Sask Sport where she served a three-year term. A key figure in the provincial synchronized swimming scene, Eistetter is a Level 1 coach and judge, assisting with coaching at the Regina Synchro club and judging and refereeing at various competitions across Saskatchewan.