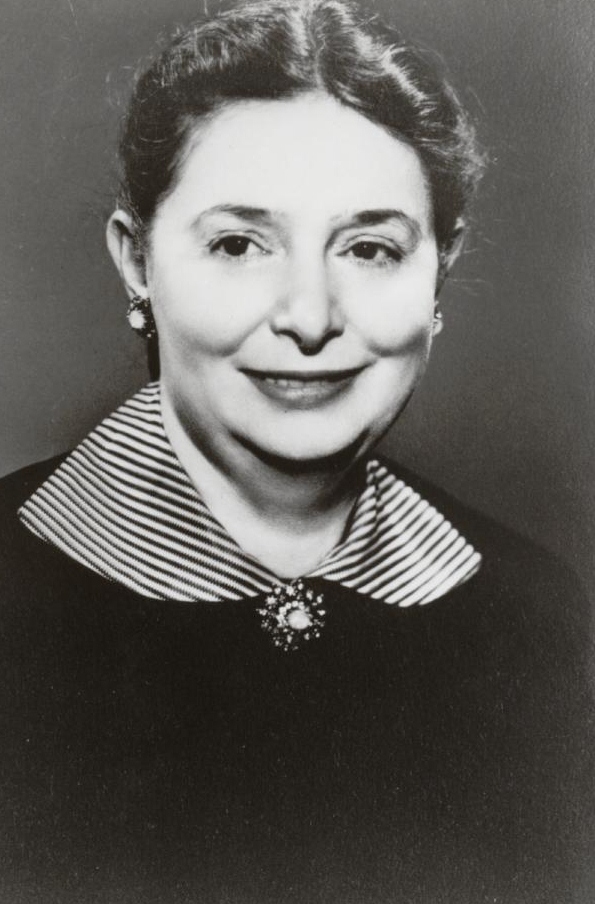 In 1956 Saskatchewan participated at the Canadian Championships for the first time, and was represented by three of Sadie’s swimmers. The following year at the championships the Synchronette team placed third in the team event, only 1.2 points out of first place.

Sadie was responsible for the formation of the first provincial association in the late fifties and when the first provincial championship was held in 1958, “Cauldie’s Girls” won easily. The Synchronettes competed every year, until Sadie’s retirement in 1965, always placing swimmers in the top ten in Canada, and occasionally bringing home silver and bronze medals.

Upon her death in 1971, at age 72, a group of former swimmers established a trust fund in her name. Synchro Swim Saskatchewan now administers this fund, and annually presents a “Coach of the Year” Award and Bursary in Sadie Caulder-Knight’s memory.

In 1972, Synchro Swim Canada presented her, posthumously, with their distinguished service award for her contributions to the development of synchronized swimming in Canada.