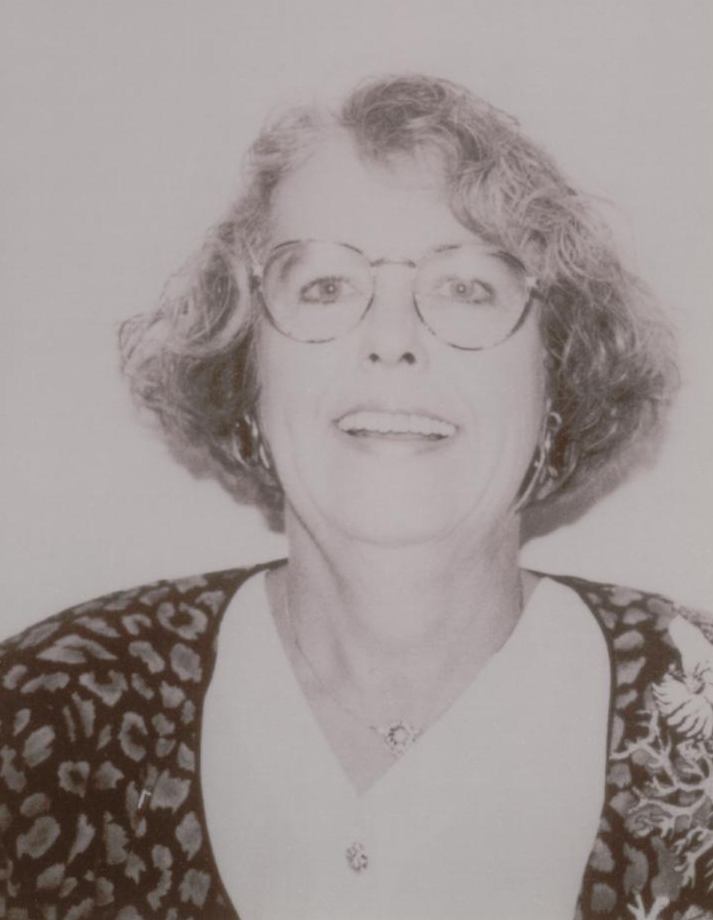 Diane began to officiate synchronized swimming at local meets in 1966, and then moved to provincial and Canadian championships as a judge. By 1989, Diane was an international official, and was the first Canadian judge to pass Level V and gain FINA rating.

Diane was a member of the founding committee of Synchro Saskatchewan in 1965, and served in various technical and administrative capacities with Syncho Saskatchewan and Synchro Canada.