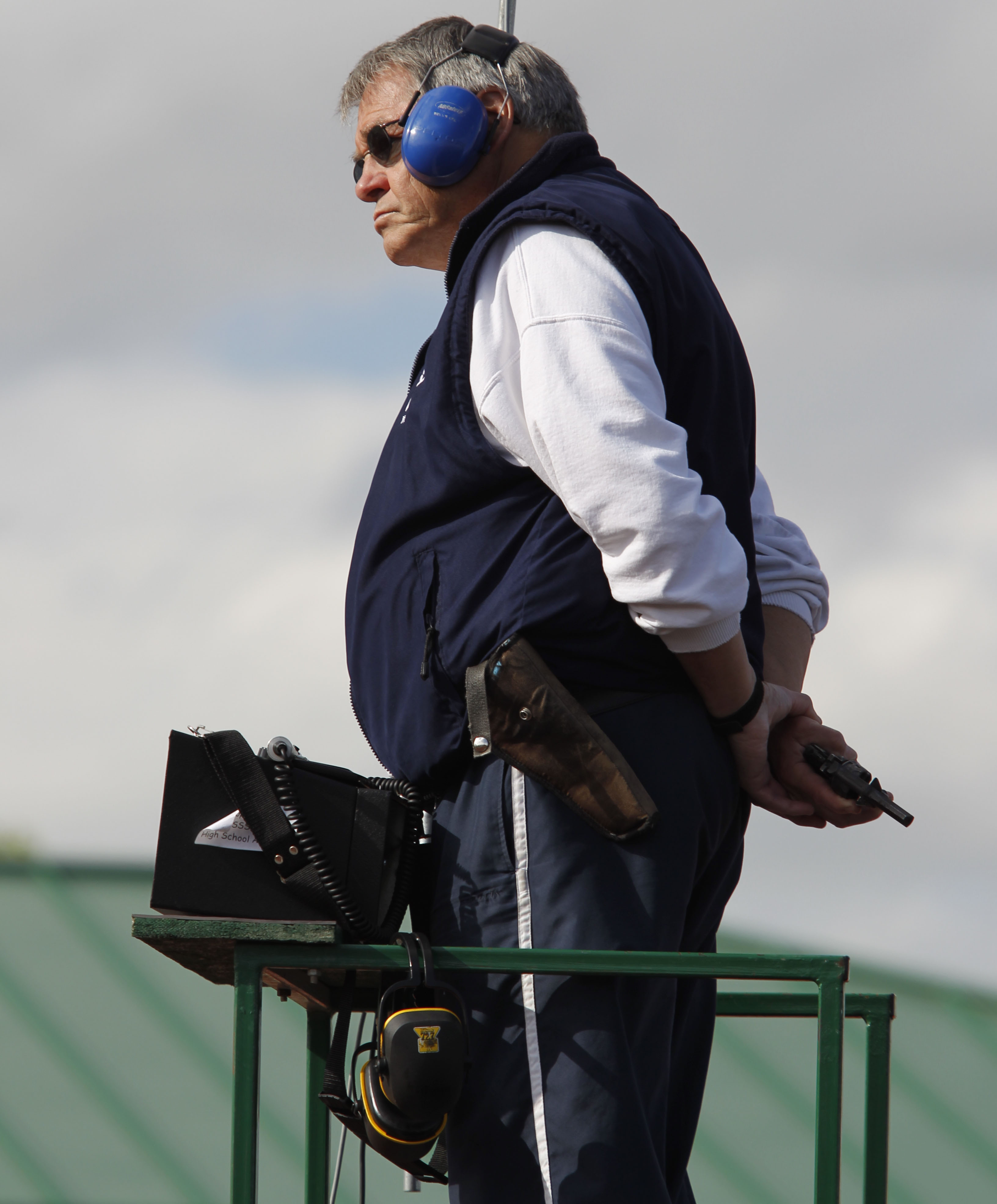 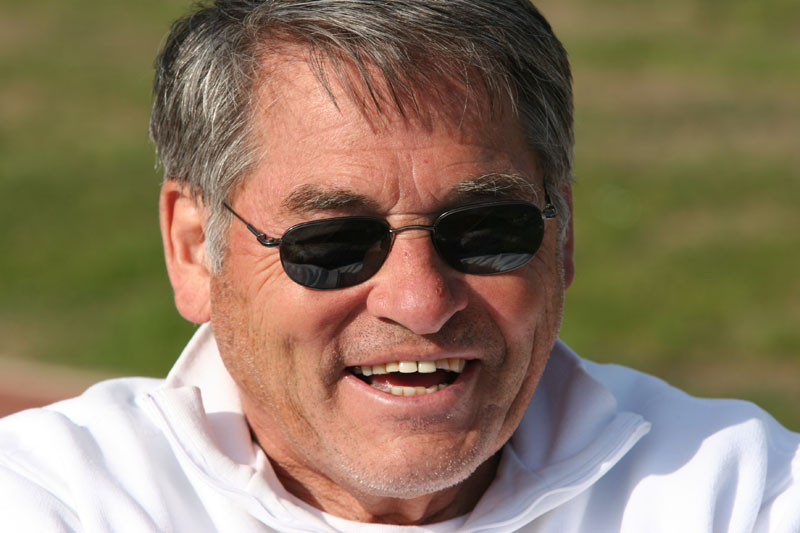 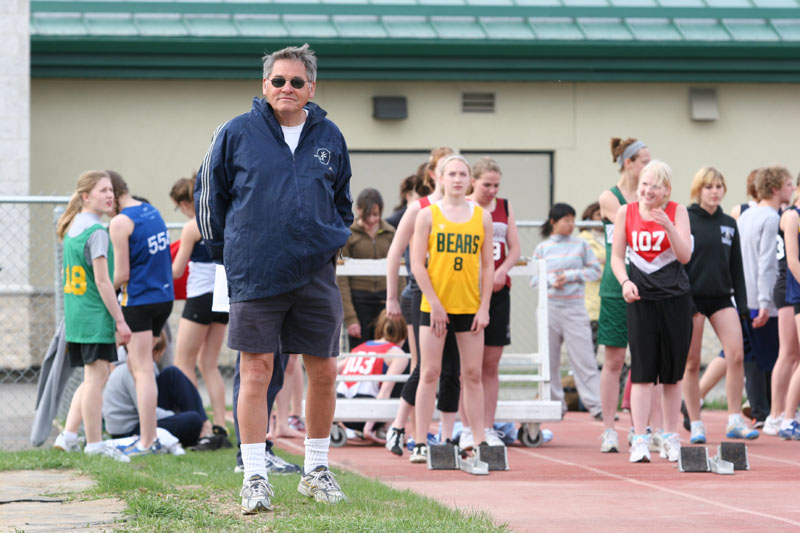 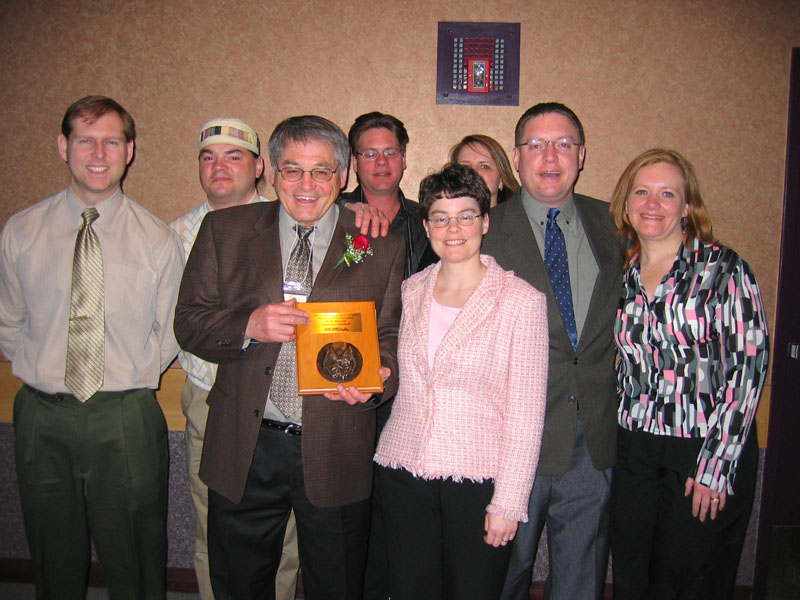 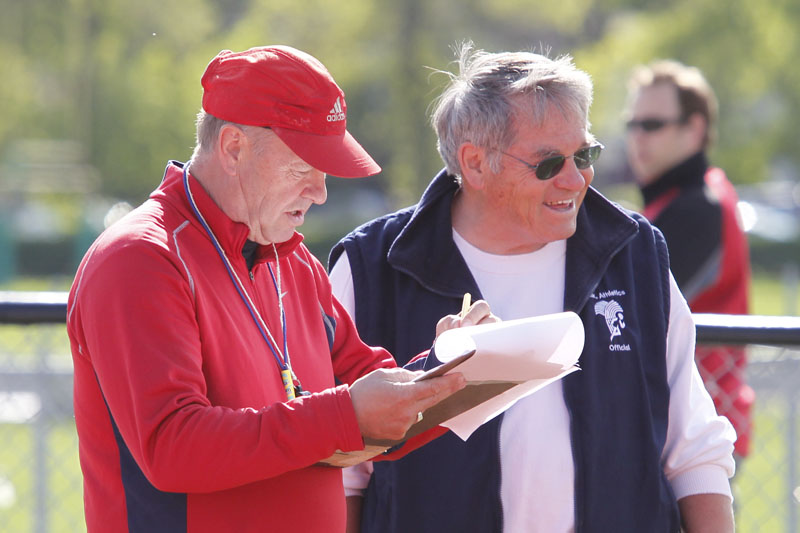 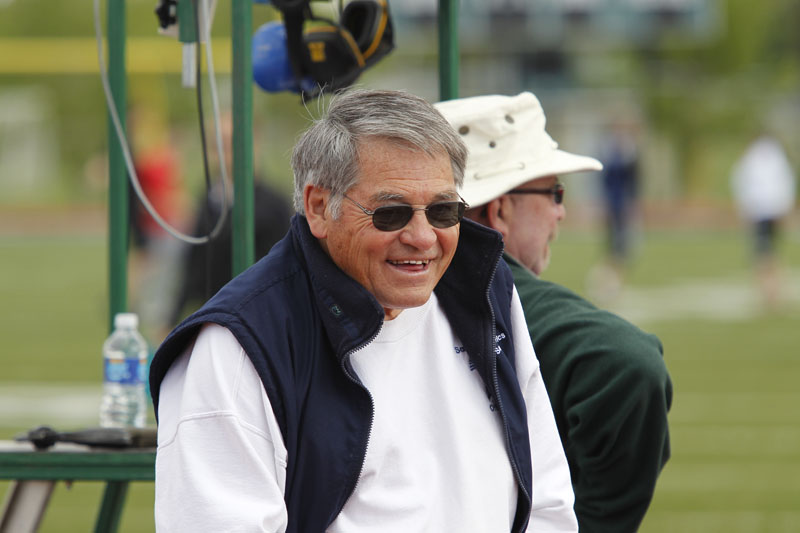 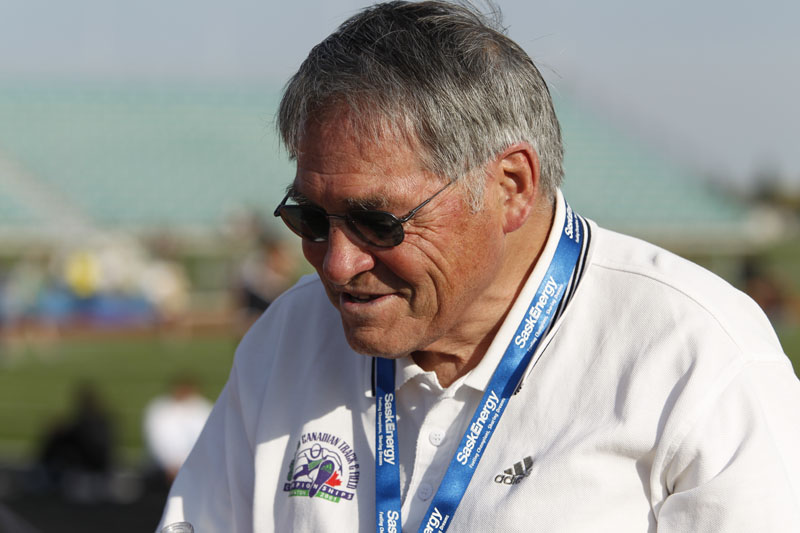 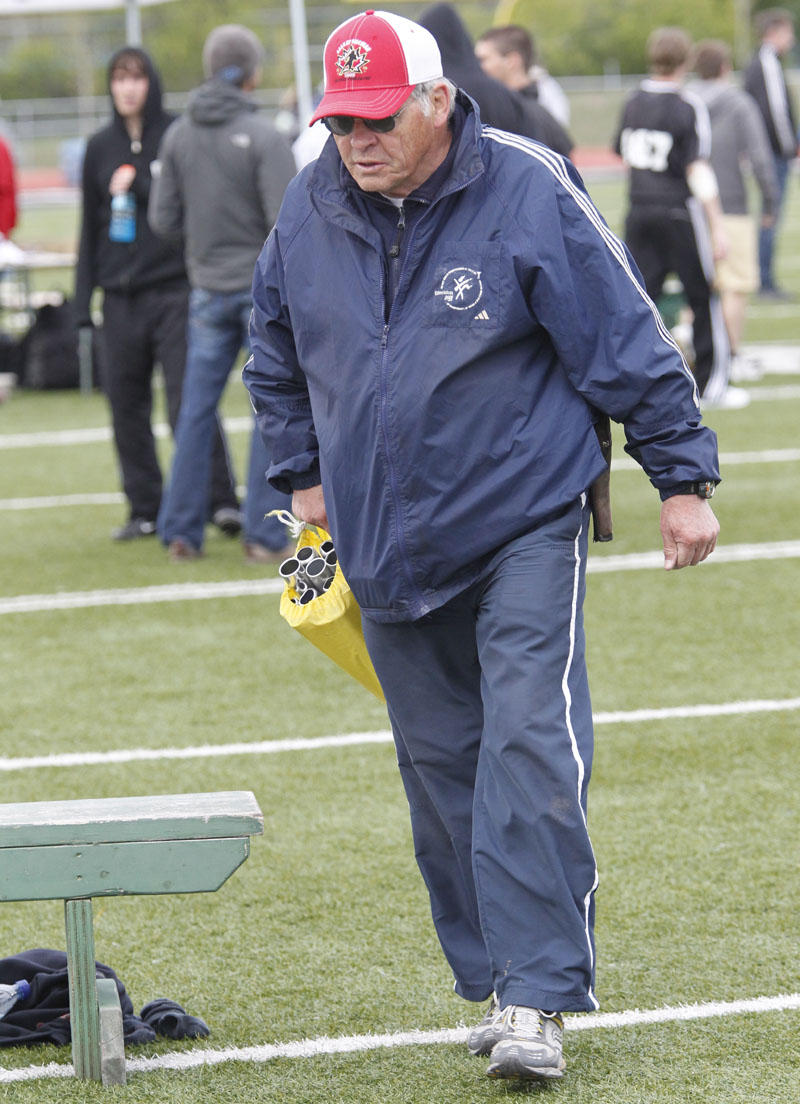 At the age of 27, Ron Walsh noticed an ad in the University of Saskatchewan’s newspaper asking for volunteers to referee games for an intramural eight-man football league – no experience necessary.  He decided to give it a try.  It was a humble beginning to what would become a lifelong career.
Starting in 1962, Walsh became one of the province’s most passionate football officials.  He worked games at all skill levels – local tackle leagues, junior and senior high school, junior men’s football and collegiate football.  In 1975, he helped found the Saskatchewan Amateur Football Officials Association, serving as the association’s executive secretary from its inception until 2005.  Walsh also took it upon himself to become a Certified Course Conductor, helping other officials improve their skills through clinics and workshops.  In 1980, he became the Regional Director for Manitoba and Saskatchewan on the executive committee of the Canadian Football Officials Association, a post he would hold until 2000.
Along the way, Ron never stopped officiating.  Within the Canadian Junior Football League, Walsh became the officials assignor for all national semi-final and Canada Bowl games from 1979 to1990.  At the collegiate level, Walsh was one of the first football officials from Western Canada to work a College Bowl (now called the Vanier Cup) game.  He also has the distinction of being one of few Canadian officials to work an international game – the now-defunct “Can-Am” Bowl – in 1978 and 1979.
In addition to his football duties, Walsh found time to volunteer as a Starter and Starter’s Assistant at track meets in and around Saskatoon.  He eventually worked to become one of only two Level Five Starters in the province, qualifying him for international events.  As such, he has worked at meets and events like the World University Games in 1983, and the World Track and Field Championships in 2001.  Ron helped develop courses for Starters and Starter’s Assistants for Athletics Canada’s Officials Certification Program, and has earned credentials as a national evaluator and clinician.
In his more than 44 years in officiating, Ron has earned many awards and honours.  Among these are the Tom Cheney Award (2000), for outstanding contribution and service toward the improvement of football officiating in Canada; the G. Sydney Halter Memorial Award (2006), presented by the Canadian Football League (CFL) to an amateur official who has demonstrated officiating excellence and has made great contributions to Canadian football officiating consistently over the years; and a spot on Athletics Canada’s Wall of Honour (1985).
Installed in the Saskatchewan Sports Hall of Fame and Museum on June 18th, 2011.