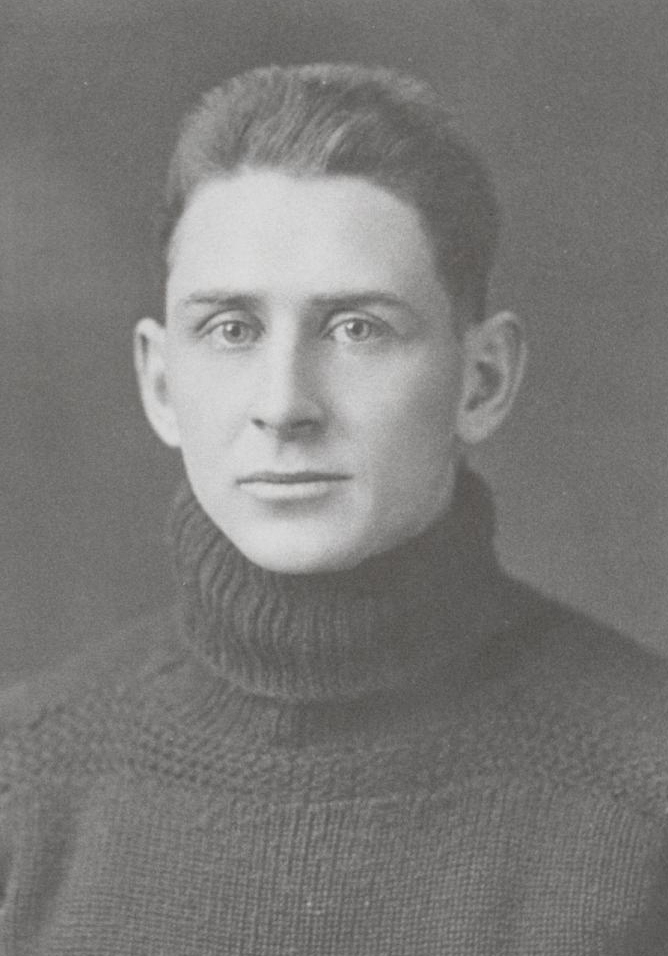 Hammy, as he was called by friends, qualified to represent Canada at both the 1912 and the 1920 Olympic Games.  However, on both occasions another athlete was selected to attend the Games.

At the provincial level, Hammond captured the all-round track and field title in the 1911 Saskatchewan Championships.  In 1913 and 1918 he repeated his success winning the All-Round Provincial Championship.

Richard Hammond also participated in hockey as a member of the 1912 provincial champion Regina Bees team and the 1914 Regina Vics team who won the Allan Cup.