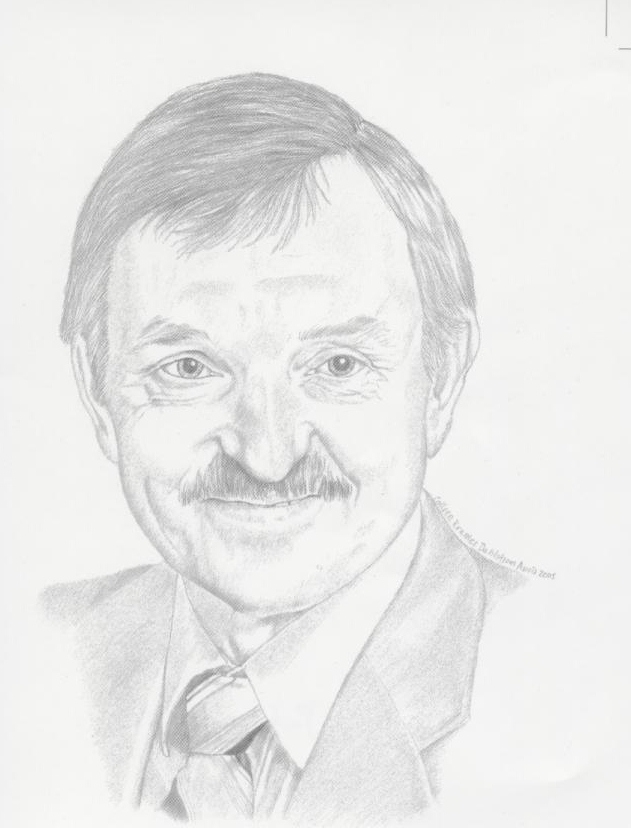 Peter Jmaeff was born in Kamsack and began his shooting career in the Royal Canadian Air Force in the 1960’s. He moved on to the administrative side of the sport shortly thereafter and soon had served several rifle clubs in Ontario and Manitoba. This dedication to his sport continued upon his return to Saskatchewan. Jmaeff became the president of the Provincial Rifle Association and acted in that capacity from 1976 to 1985. This led to his being named president of the Provincial Small Bore Association from 1988 to 1993. Peter’s administrative role also allowed him to work as an official in many small and full bore competitions throughout the province and as a Level 1, 2 and 3 course instructor.

Nationally, Peter was selected to the Jeux Canada Games board for the Saskatoon Games, served as the Canadian cadet provincial coach for 10 national championships, and coached the Saskatchewan provincial team in many Dominion of Canada Rifle Association (DCRA) championships. He also was on the executive of the DCRA and acted as an official in the 2003 Jeux Canada Winter Games.

Internationally, he has participated on the Canadian national team at the full bore championships in Bisley, England. At these world famous shooting matches, Peter has been selected as an Adjutant, Commandant, Vice Commandant, Coach, or team member of the Canadian team nine times between 1975 and 2002. As an official, he has served at the 1998 Pan-Am Police Games in Regina and the 1999 Pan-American Games in Winnipeg. He also was on the jury for the 1993 Los Angeles World Cup Rifle and Running Target championships and the 1994 World Cup Rifle and Running Target championships in Fort Benning, Georgia.

Peter Jmaeff has been honoured for his active participation in his sport with the Queen’s 25th Anniversary Award in 1967 and the 1982 Administrator in Rifle Sport Award.