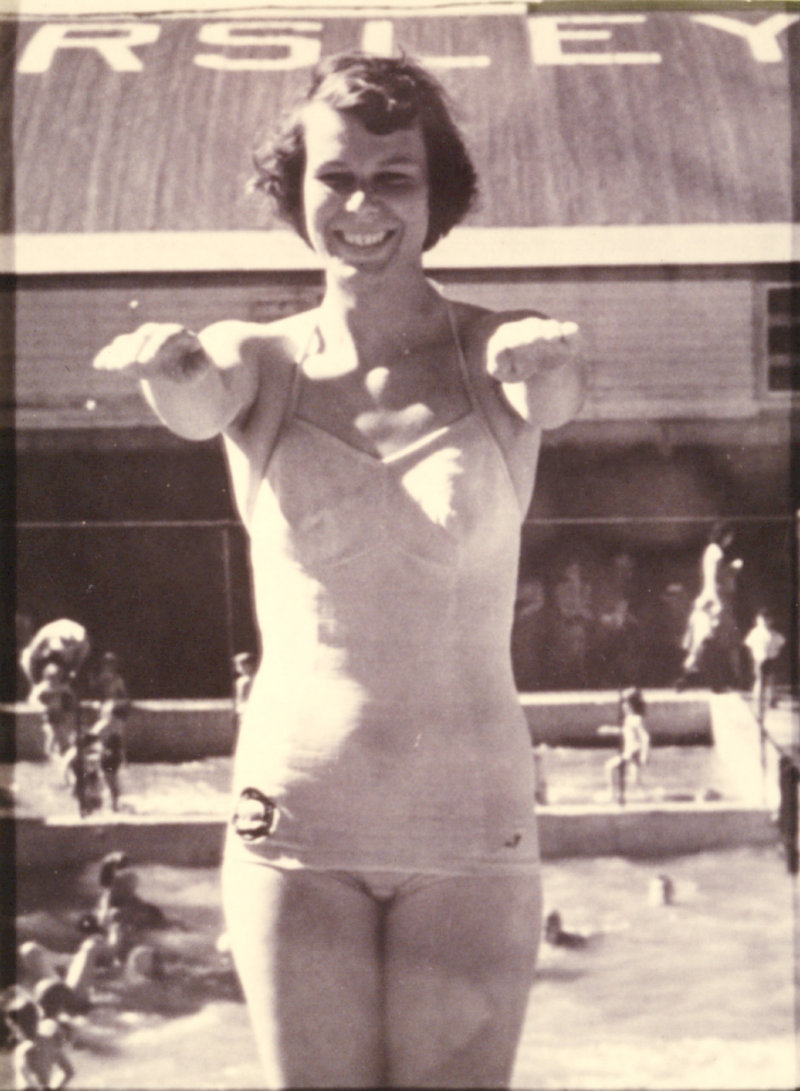 Pat went on to win national championships in two sports, speed skating and basketball. In speed skating, she was Canadian intermediate and senior champions and in basketball she was a member of two Canadian championship teams (1959 and 1963). In 1959, Pat played in the Pan American Games in Chicago.