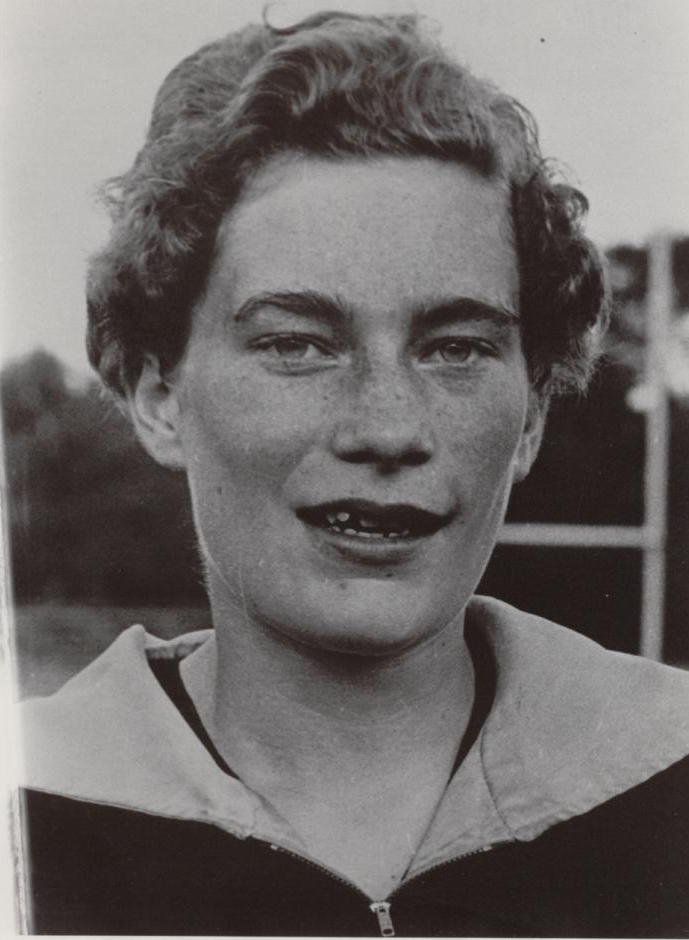 As an athlete, coach, official and administrator, Maureen DuWors has represented Saskatchewan and Canada in track and field.

In 1953 Maureen held both the open and high school junior sport titles. In 1955 she was a Canadian champion in the sixty-yard and tied the 100-yard sprint events, as well as the Canadian juvenile long jump record.

In 1956, at the Melbourne Olympics, Maureen ran the 100 metres, 200 metres and the 4 x 100 metre relay. Maureen held two bronze medals for the 4 x 100 relay from the Pan-American Games and the British Empire and Commonwealth Games.

An active participant in sport, Maureen went on to become an official, administrator and internationally rated official. She was an executive member of the Athletic Association of Canada, Saskatchewan Branch; a director of the Saskatoon Track and Field Club and was a founding member of Sask Sport.