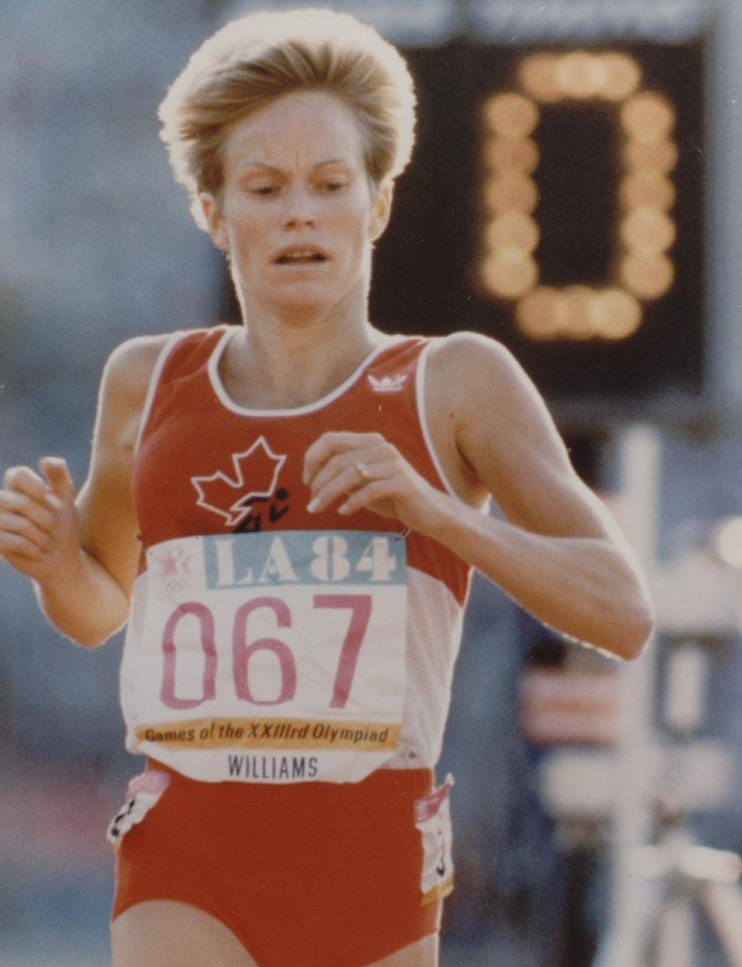 Between 1973 and 1981, Lynn Kanuka finished in the top three in every track event she entered at the local and provincial levels.