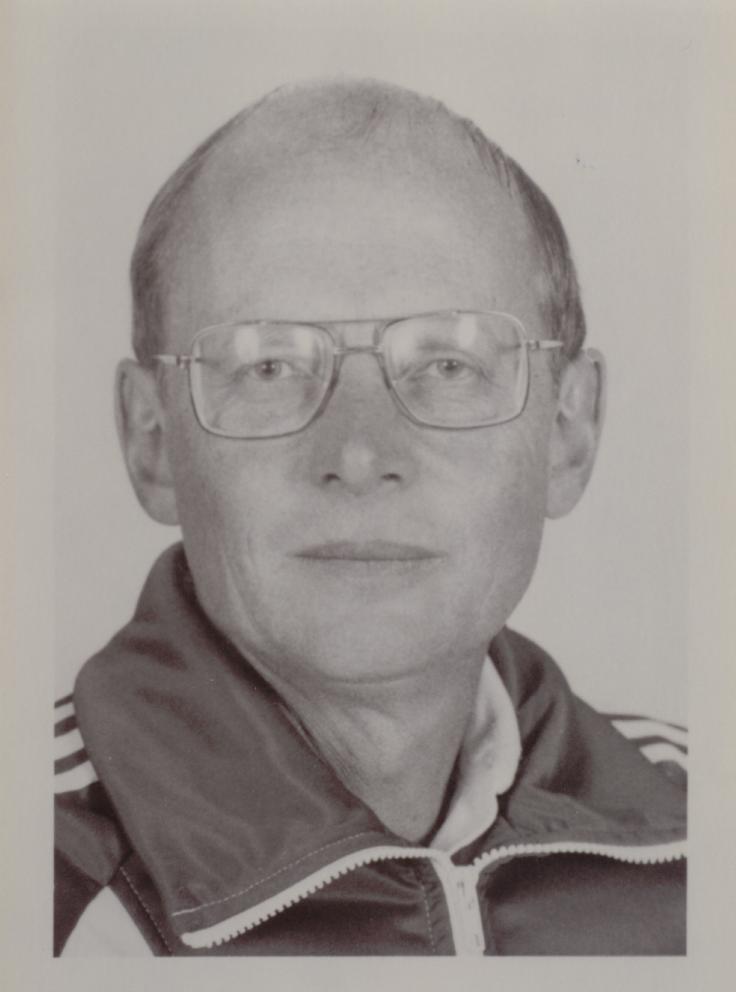 Lyle Sanderson was the University of Saskatchewan’s athletics coach starting in 1965.  Under his tenure, the university has captured 19 Western Conference team titles and five Canadian team titles. As well, he served as a meet director for many track meets and was in the forefront in publishing numerous papers for various athletic journals.