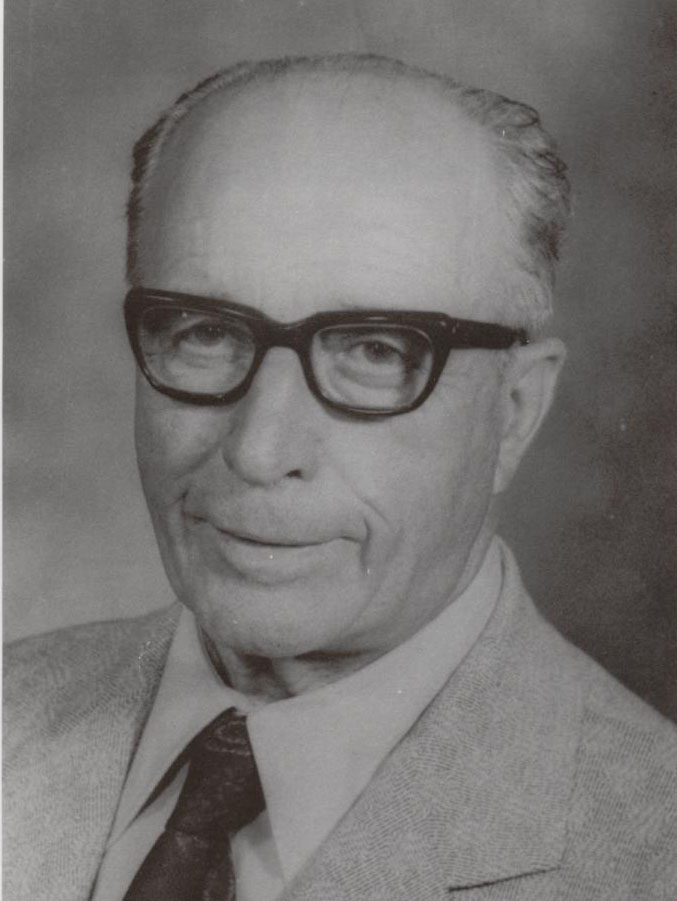 Les Youngson won the Provincial title in 1936, and competed in the Macdonald Brier in Toronto.  He won the South Saskatchewan Championships in 1943 and 1948 and over the years competed in bonspiels throughout Saskatchewan and Manitoba.  He curled in the Regina Bonspiel for 43 consecutive years, until 1974.