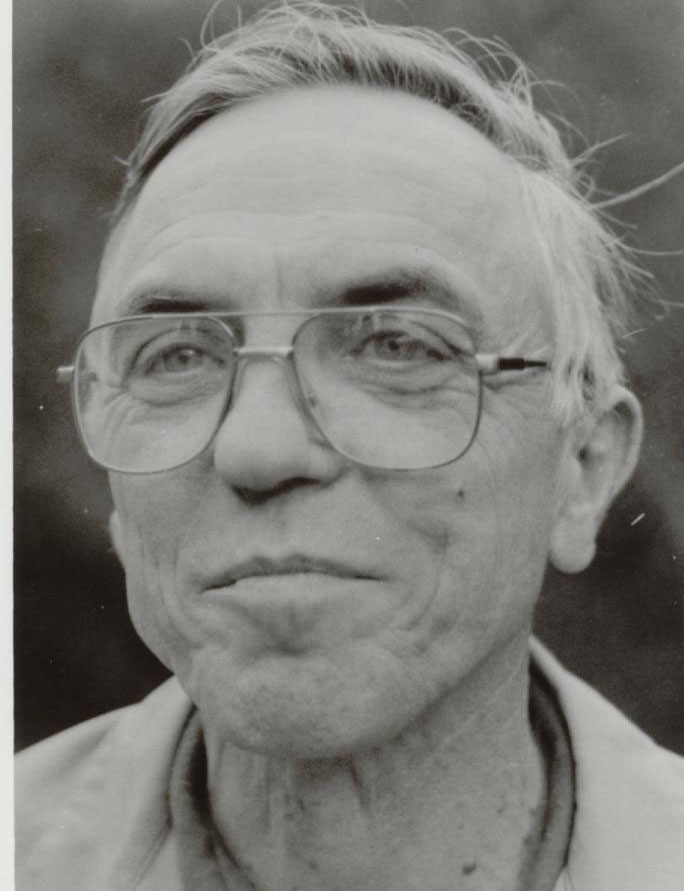 An internationally ranked official, Jurgen Wittenberg officiated at the 1967 Pan American Games, the 1976 Olympics, and the 1983 World Student Games.  In addition, he participated in numerous Canadian and western Canadian games.

Wittenberg provided leadership in the administration of athletics as chair of Athletic Canada’s Records and president of Saskatchewan Athletics.  He also spent an unprecedented three terms on the board of Sask Sport Inc.