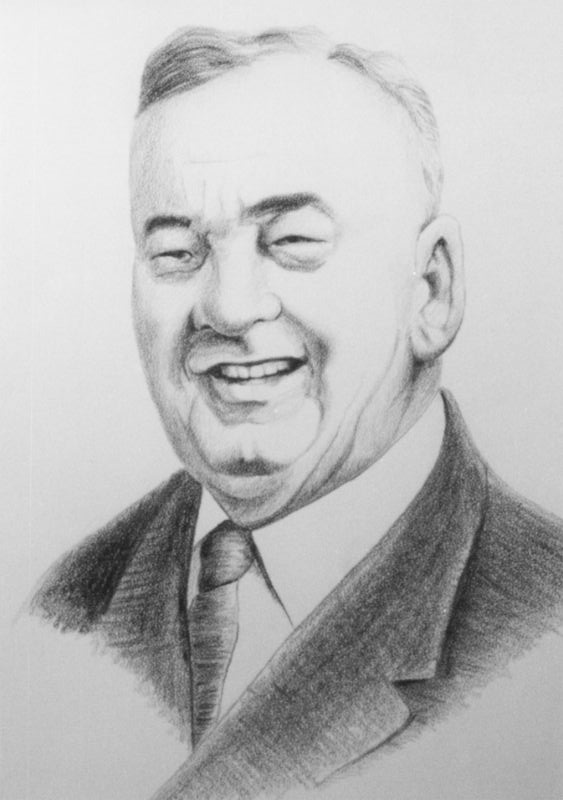 Joseph Austman, one of Canada’s outstanding marksmen began his career at the age of 6. By the age of 16, in 1909, Austman had won the gold medal for the Manitoba Rifle Association Tournament Championships, the Governor General’s silver medal at the Dominion Association Tournament in Ottawa and tied for second in a clay pigeon event in the World Championships in Oslo, Norway.

As a member of the Regina Rifles, Austman’s greatest day came on August 17, 1929. On that day, he won the Governor General’s Match, which was the blue ribbon event of Canadian marksmanship, with a score of 247.

The following year, in 1930, Joseph was chosen as a member of the Canadian Bisley team. Austman’s skills were by no means limited to his marksmanship abilities. In 1916, Joseph Austman won the overall championship in an athletic tournament at Alten-Grabow, Germany, in which 5,000 prisoners competed.