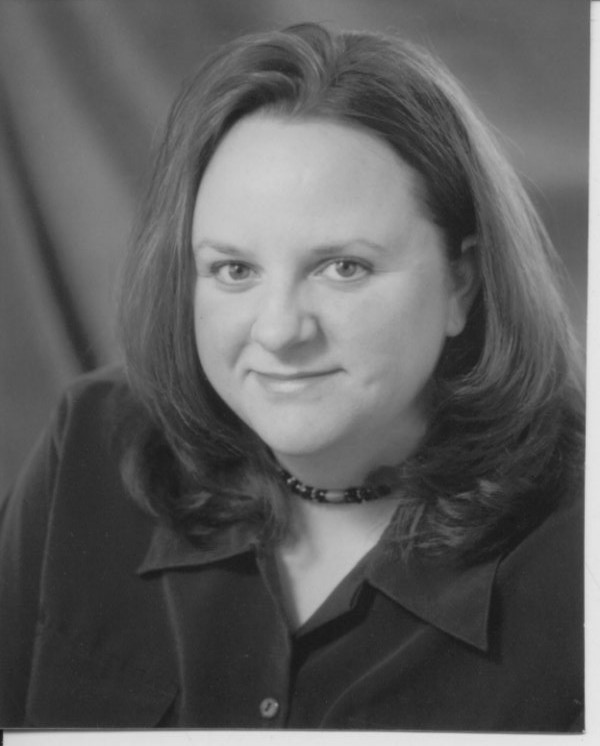 Heather Kuttai first set her sights on the sport of shooting in North Battleford at the age of 15. Less than five years later, she shot her way to the top, competing at the Paralympic Summer Games in 1988, in Seoul, South Korea. Heather’s first achievement was in 1985 at the North Battleford Target Shooting Competition, where she placed first in the Junior Women category. This win was followed by second place victories at the 1986 and 1987 Provincial Target Shooting Championships.

Kuttai quickly rose to the international level of competition, placing second in the Air Pistol event of the 1988 Paralympic Summer Games, and she was named Sask Sport Athlete of the Year as a member of the Saskatchewan Wheelchair Paralympic team. Heather also competed at the 1992 Paralympic Games in Barcelona, Spain, receiving a bronze medal in the Air Pistol category and placing eighth in the 3-Position Air Rifle category.

Heather retired from active competition in 2005, yet remains an active builder in the sport and a role model for other wheelchair athletes, advocating that a wheelchair is not a personal impediment. She has developed coaching and training programs for wheelchair athletes competing in target shooting and has also provided coaching support to wheelchair athletes in other sports. Kuttai was the manager of the Saskatchewan Air Pistol and Air Rifle shooting teams at the 2003 Jeux Canada Games, and was the only coach/manager for able-bodied athletes that used a wheelchair. A credit to her sport, Heather has used her personal success to promote a sporting lifestyle for people with and without disabilities.