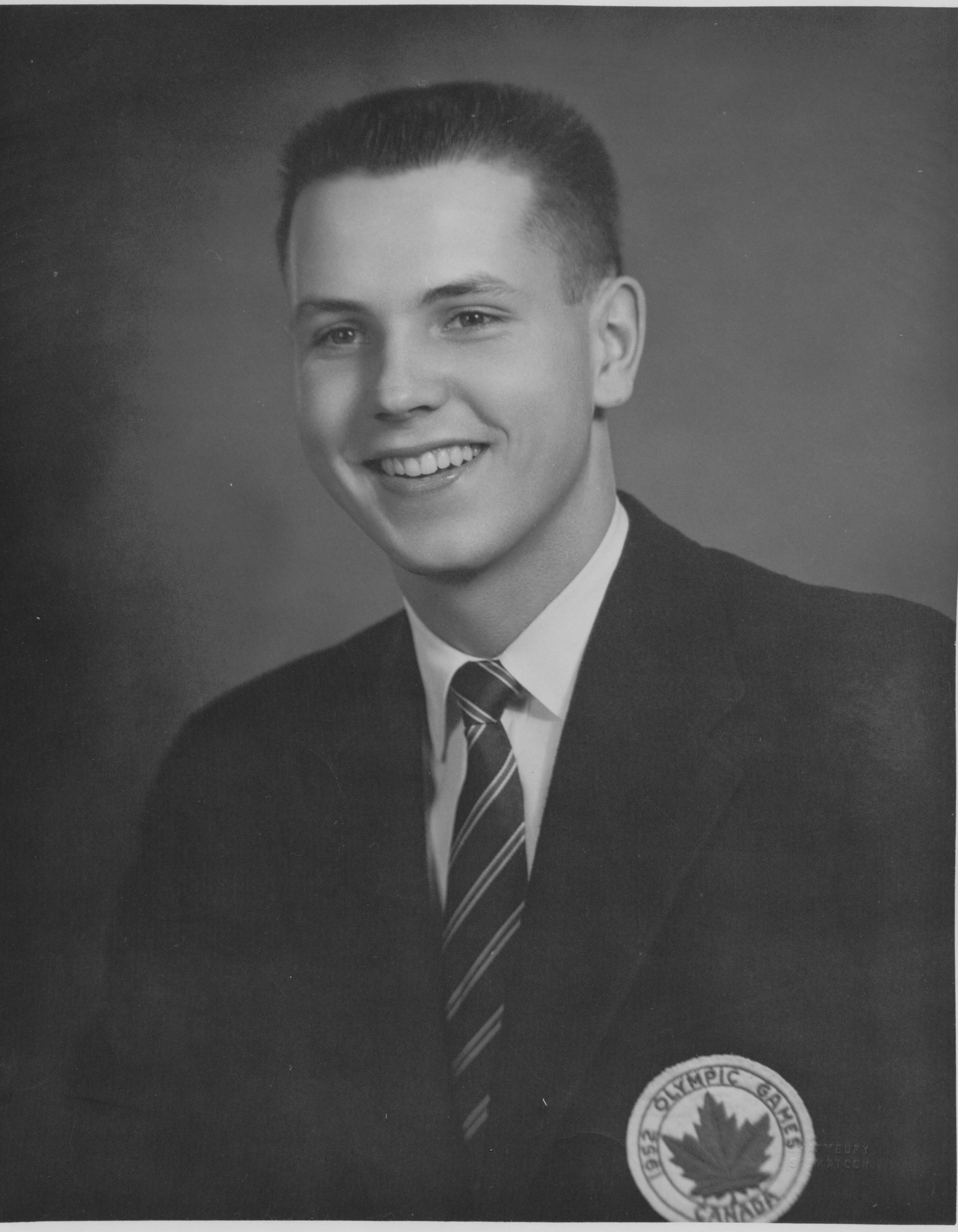 As a youth, Geoge Genereux was practically a phenomenon in the shooting world. In fact, it was difficult to believe that a young man could be so uncannily accurate with a shot gun.

Genereux became the first Canadian to win a major competition when he claimed the North American Junior Championship at the Grand American Trap Shoot in Ohio at only sixteen years of age. He was among three shooters who broke 199 clay pigeons out of a possible 200. In the shoot-off he finished second with a score of 24 out of 25.

The following year, in 1952, Genereux tied for second in the Clay Pigeon Event in the World Championships held in Oslo, Norway. It was here that he adapted to the European style of trapshooting in which three traps are used instead of one.

Genereux was bestowed with many awards, including the 1952 Lou Marsh Memorial Trophy as Canada’s outstanding athlete. He was inducted into Canada’s Sports Hall of Fame in 1955.

Installed in the Saskatchewan Sports Hall of Fame on October 31, 1966.